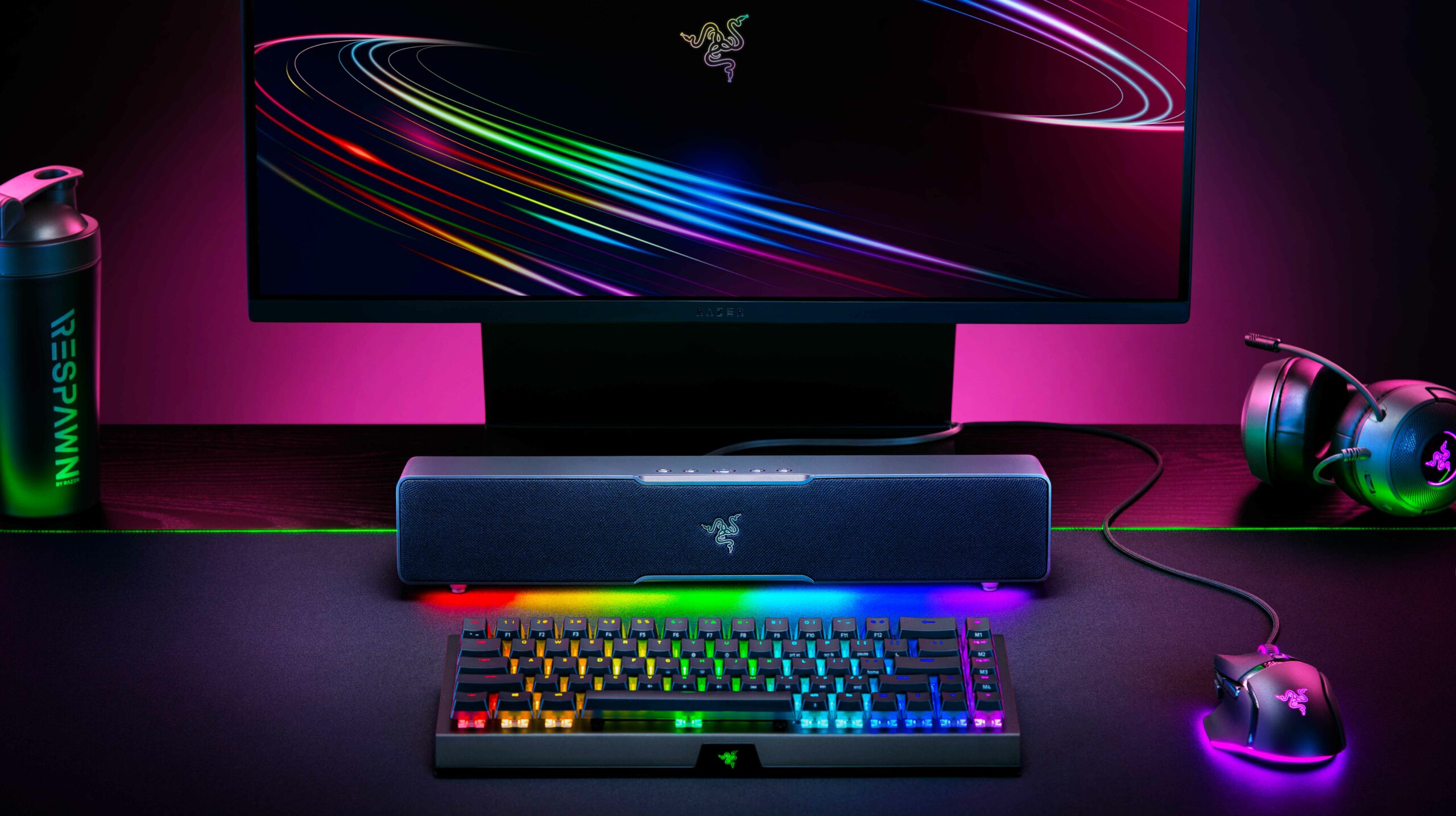 Razer is expanding its gaming speaker lineup with a cheaper successor to the Razer Leviathan V2.

The peripheral maker has unveiled the Razer Leviathan V2 X, a compact USB-C powered PC soundbar meant to sit on your gaming desk.

Loaded with RGBs (because it wouldn’t be a Razer gaming product without them), the soundbar has two full-range drivers and two passive radiators for clear stereo sound. It’s compact enough to fit on your desk and under your monitor, yet delivers up to 90dB of sound when you’re one meter away from the soundbar.

As for connectivity, the soundbar is powered by a USB-C cable, alongside Bluetooth 5.0 support for a seamless mobile connection. 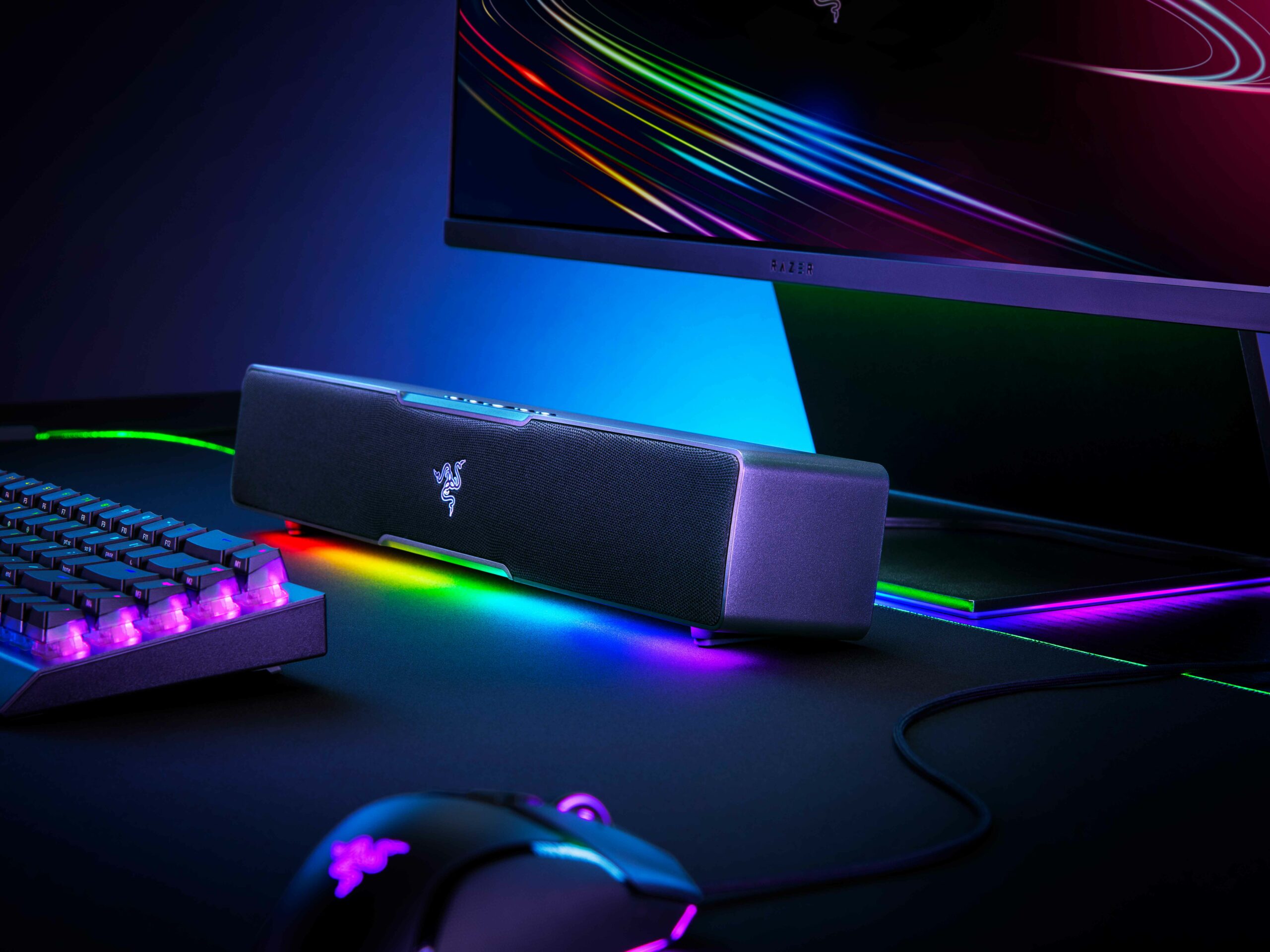 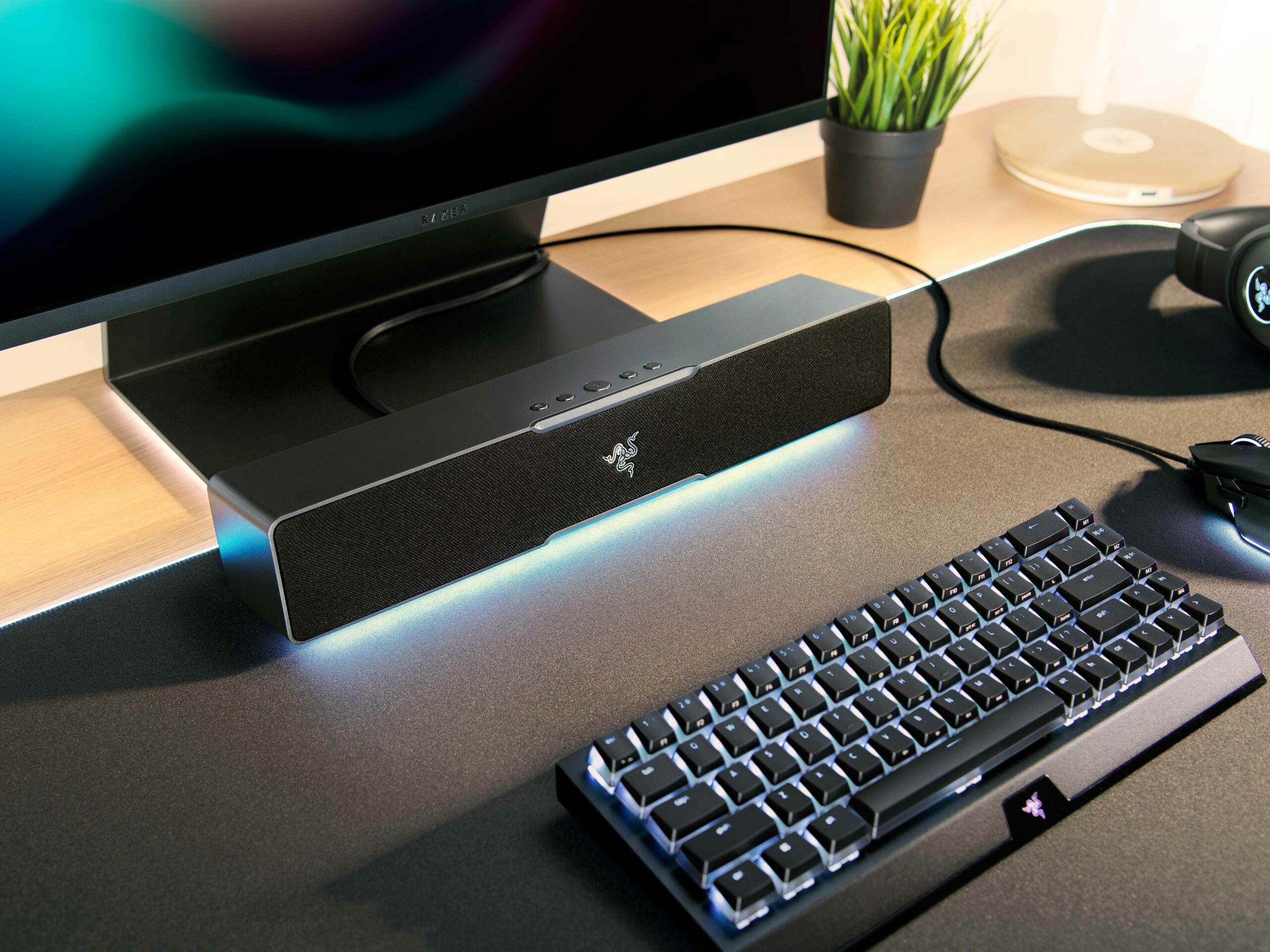 There are 14 independent, fully customizable lighting zones on the soundbar, where you can create countless light patterns and effects right from the Razer Audio app.

Of course, this isn’t an audio offering that would replace the high-precision audio of a gaming headset, but it can certainly come in handy when playing single-player or casual titles where precise audio cues aren’t needed.

The Razer Leviathan V2 X can be pre-ordered from Razer’s website for $129.99 and ships on September 28.