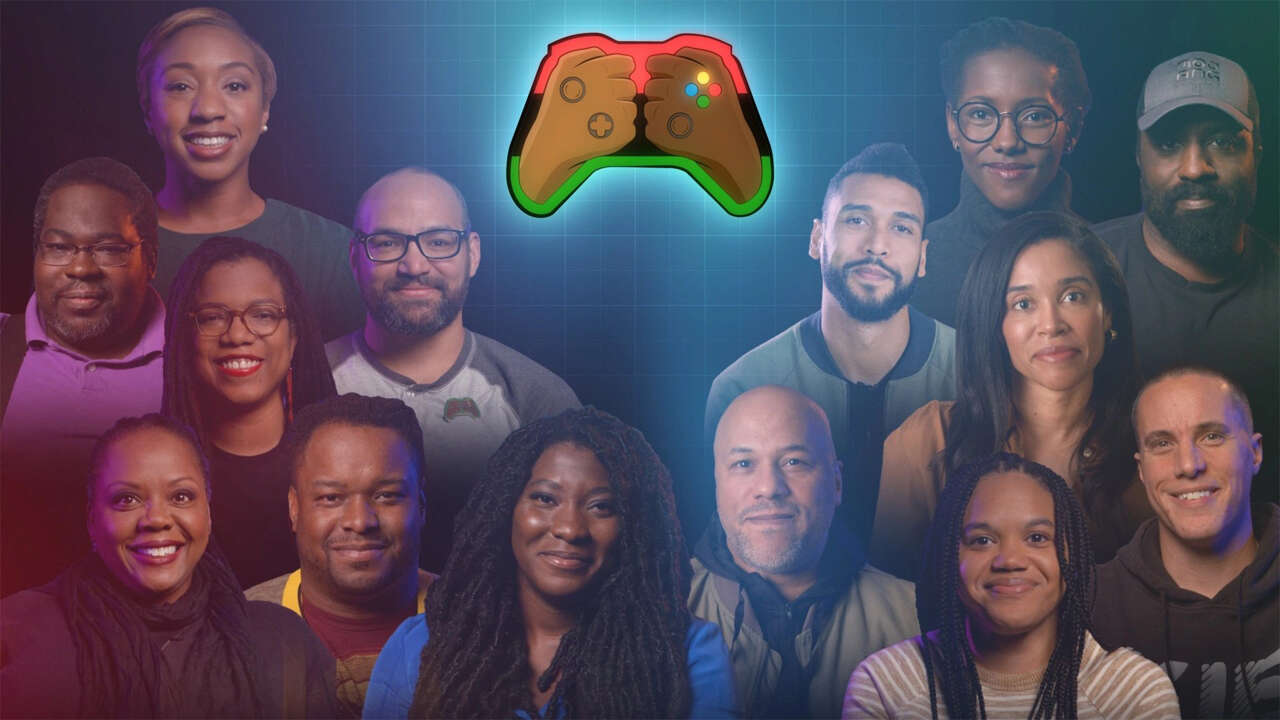 Xbox has launched a new project to support black youth interested in the gaming industry.

Late last week, Xbox shared an Xbox Wire blog post announcing “Project Amplify,” a new video series from the gaming company in which Black members of the company play a variety of roles, share their experiences in the gaming industry and offer advice on how young black people voices can work towards a career in the industry.

The series features 14 Black team members, including ecosystem chief Sarah Bond, who you may have seen at previous press conferences. The series’ creation follows a recent survey by Historically Black Colleges and Universities Connect commissioned by Microsoft, which found that of 200 respondents, approximately “95% of college students and alumni of HBCUs across the country shared that they are interested.” into a career in the game industry.”

Xbox’s blog post states that only 2% of gaming industry professionals are black, while 13% of the US population is black. So, it created the series to “raise black voices within Xbox to inspire, educate, and motivate youth in the US to pursue careers in the gaming industry through real-life stories of black leaders and employees.” across the Xbox ecosystem.”

The products discussed here have been independently chosen by our editors. GameSpot may receive a portion of the proceeds when you purchase something featured on our site.