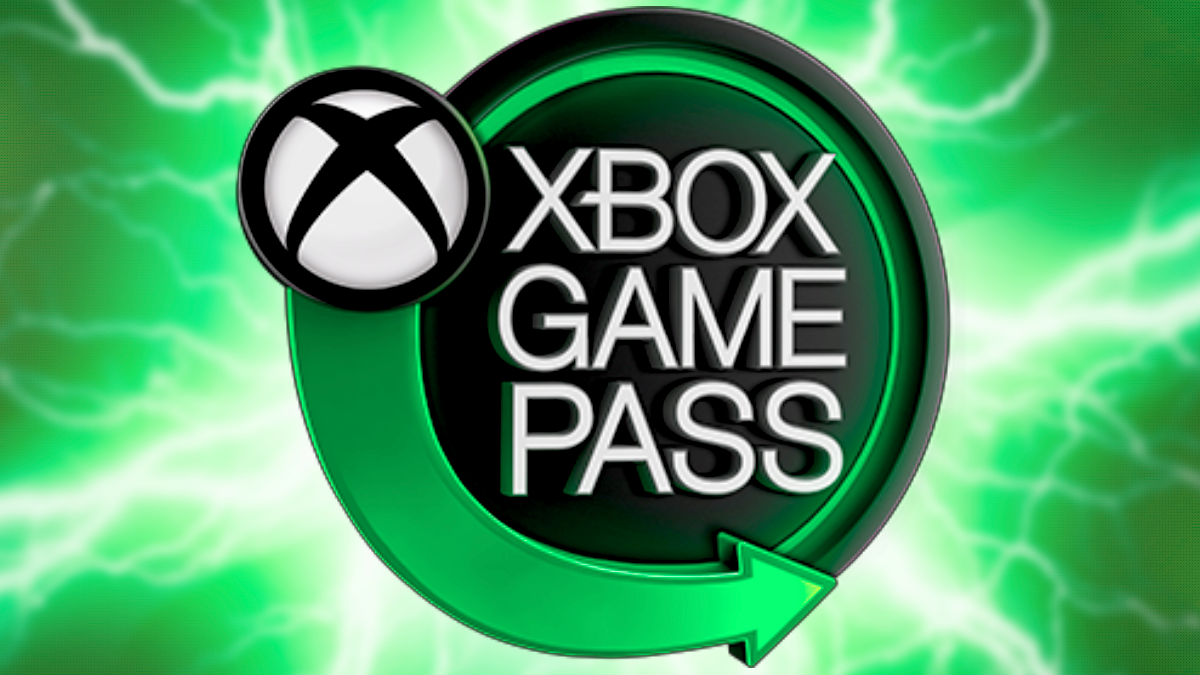 Xbox this week announced a new set of Xbox Game Pass games set to release in July, with 12 titles confirmed this time. Some of those games are day one releases, as we’ve come to expect from Xbox Game Pass, while others are already out and we’re looking forward to the coming weeks. In a surprising turn of events, some games have also returned to the Xbox Game Pass catalog after being previously removed.

The full lineup of games we know for July so far can be found below, along with details regarding when the games will launch and which platforms they’ll be available on.

Of the games listed there, Last Call BBS, Matchpoint: Tennis Championships, Escape Academy, and PowerWash Simulator are all-day releases, so don’t worry about buying those separately if you already have your eye on them and have an active one. Xbox have Game Pass subscription.

As those who regularly browse Xbox Game Pass catalogs know, this announcement shared today only covers the first half of July’s games. With these drops ending on July 14, you can expect Xbox to confirm another batch of games later in the month to wrap up at the end of July.