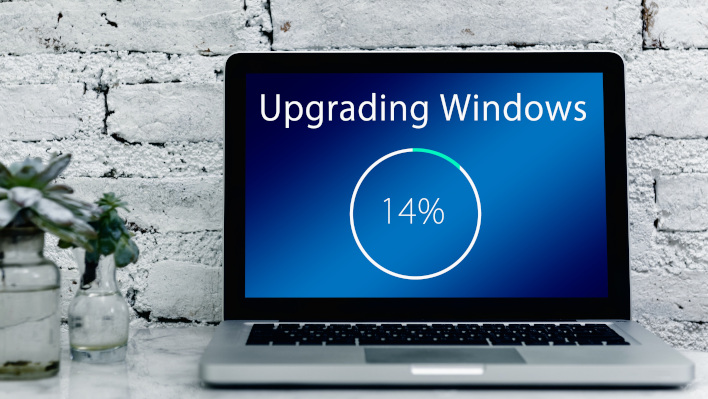 Windows 11 has certainly had its ups and downs since its release almost a year ago. Certain features like simpler descriptions of privacy settings were definitely a step up, although things like making it harder to select your default web browser, email client, or other default apps were definitely a step down. That said, Microsoft says that the experience users have had has been mostly positive overall. Today, the tech giant from Redmond has released the 2022 update for the latest version of its desktop operating system.

Along with the update, Microsoft offered users a sort of annual overview. It provides an overview of the features that have been added since the launch of Windows 11, as well as information about what new features will be added in this 2022 update.

The update includes a plethora of features and improvements. These include accessibility improvements, more game features, improved Microsoft Defender, improvements to Snap, the inclusion of a focus function, and better connectivity with wireless and Bluetooth devices. A video editor even triumphantly returns to Windows 11 with this update, although it is unfortunately not Windows Movie Maker. The classic staple has been replaced by Clipchamp. 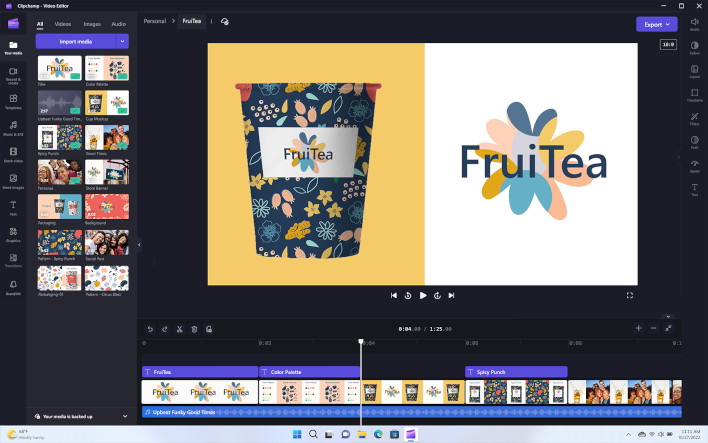 Screenshot of Clipchamp in Windows 11

Clipchamp was originally a browser based video editor with some fairly simple and quick to use tools, utilities, effects and video templates. Microsoft acquired the company in 2021 and it is now a built-in feature for Windows 11. This provides an excellent tool for Content Creators to take advantage of, which is usually free. However, the program’s additional premium features require a paid subscription.

For Windows Defender, Microsoft has implemented drastic malware usage and detection improvements, as well as improved removal of those nasty things. The company announced that it has plans to incorporate identity protection with Defender in the future, although it did not say whether they will partner with an already existing identity protection company or develop their own.

For game features, we’ve already reported on some of the improvements shown in the Xbox app, such as seeing how long it takes to beat a single-player game. The update highlights these additions, as well as more than 20,000 apps and games made available thanks to the Android subsystem for Windows and the partnership between Microsoft and Amazon to deliver the Amazon Appstore. 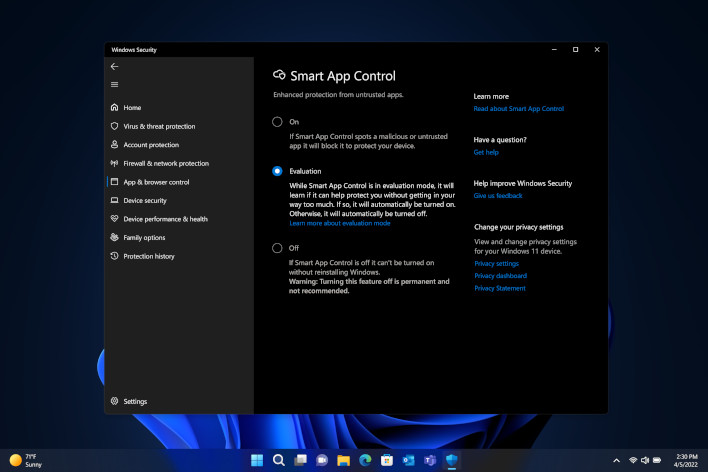 Finally, numerous improvements have been made to Smart App control. This is a kind of extension to the previously known User Account Control (UAC). While UAC hasn’t gone away, Smart App Control is much more controllable and enforceable for businesses. It makes for easier enforcement of blocking unsigned or untrusted installations of software.

The update is slowly rolling out to everyone with Windows 11. Those with a metered connection might rejoice: the team at Microsoft has managed to reduce the update size by about 450 MB. It’s not a dramatic reduction, but we’re still happy to see it. If you haven’t received the update yet, all you need to do is wait and check Windows Update every now and then. It should be out sometime between now and next week as it uses a rolling update platform. You can read the full detailed report and change log on the Windows Blog. If you are having trouble getting the update, you can also refer to the documentation that Microsoft has published to get this update.