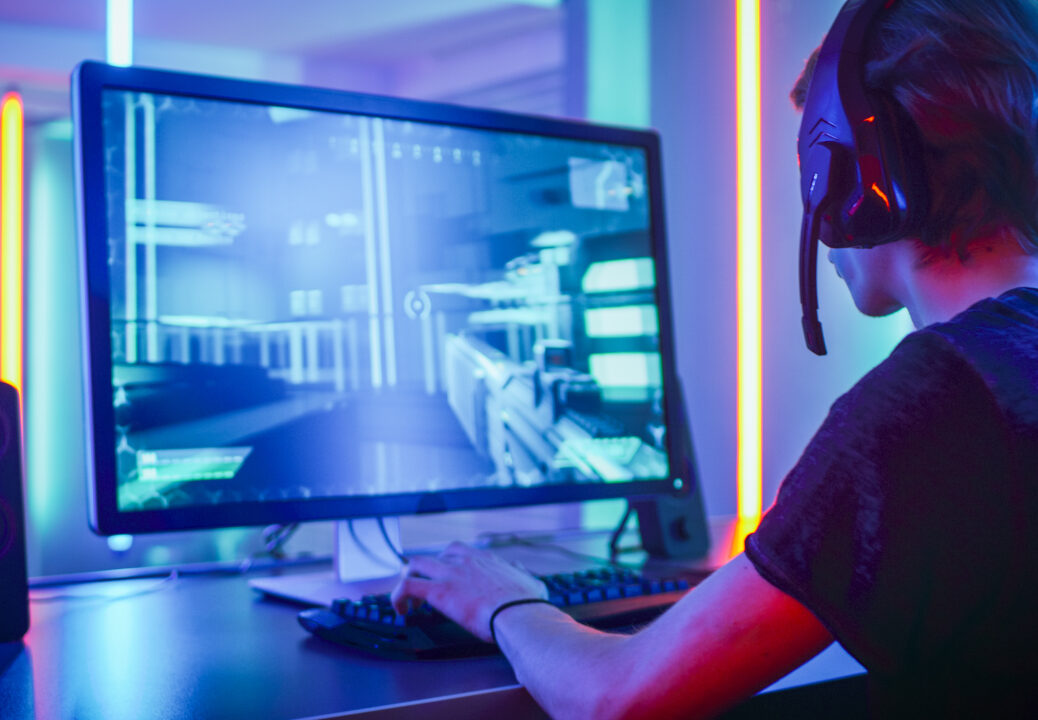 The 70-year-old gaming industry continues to evolve, driven by changing user demands, new revenue and distribution channels, and technical innovation. As business models mature and gaming becomes more important among consumers, the industry must embrace environmental, social and governance (ESG) to stay positive in the eyes of stakeholders.

Environment: the game industry is a major contributor to CO2 emissions

Estimates suggest cloud gaming services will increase annual electricity consumption for desktops by 40% to 60%, for laptops by 120% to 300%, for consoles by 30% to 200% and for streaming devices by 130% to 260% . In 2020, researchers from Lancaster University in the UK concluded that CO2 emissions from gaming would increase by 30% if 30% of global gamers were to use cloud gaming by 2030. It would increase by 112% if 90% of gamers switch to cloud gaming.

Companies such as Google, Microsoft and Sony are exploring renewable energy alternatives to fossil fuel-based electricity for use in their data centers. Those who act responsibly in the beginning will be well positioned in the long run to attract business partners and consumers.

Social: The gaming industry is full of toxicity

Toxicity in the gaming industry includes discrimination, hate speech and threats of violence. While companies like Electronic Arts and Valve have taken steps to address these issues, the industry has faced several high-profile lawsuits (for example, those involving Riot Games, Activision Blizzard, and Ubisoft for gender discrimination and harassment). The toxic culture affects the safety of gaming industry workers, especially women.

Both female gamers and female game industry workers have made public their experiences of discrimination, sparking protests on social media against game companies. In June 2021, #ActiBlizzWalkout was trending on social media platforms when Activision Blizzard employees walked out in protest of the company’s discriminatory practices. The hashtag was used more than 100,000 times on Twitter in less than 24 hours, according to Twitter.

In August 2021, black streamer RekltRaven put up the hashtag #TwitchDoBetter on Twitter, denouncing Twitch for failing to protect the content creators. Then, in September 2021, streamers boycotted Twitch to protest its inaction over hate attacks primarily targeting marginalized ethnic minority creators or the LGBTQIA community. Such incidents often have an impact on the turnover and reputation of companies. Indeed, in January 2022, Nasdaq reported that Activision Blizzard’s stock price had fallen by more than 25% in the past six months, primarily as a result of the sexual misconduct lawsuit.

Governance: Concerns about working conditions in the gaming industry are also on the rise

Many employees in large gaming companies have described working as much as 20 hours a day without being paid overtime. This, along with inadequate diversity and representation policies, has fueled calls for unionization. The International Game Developers Association’s Developer Satisfaction Survey report, published in October 2021, had the highest number of respondents ever to value diversity, but 74% said there was no equal treatment and opportunity for everyone within the industry. Only 38% of respondents said their employer had a formal complaints procedure for equality, diversity and inclusion issues, and this lack of policy is hurting the industry.

ESG has and will continue to shape how business is done globally. Stakeholders demand greater transparency and action on a full spectrum of ESG issues, and those who take ESG seriously will be better able to succeed in the future. As gaming becomes more prominent as an industry, game developers and publishers must improve their ESG performance or risk backlash from customers, regulators and investors.