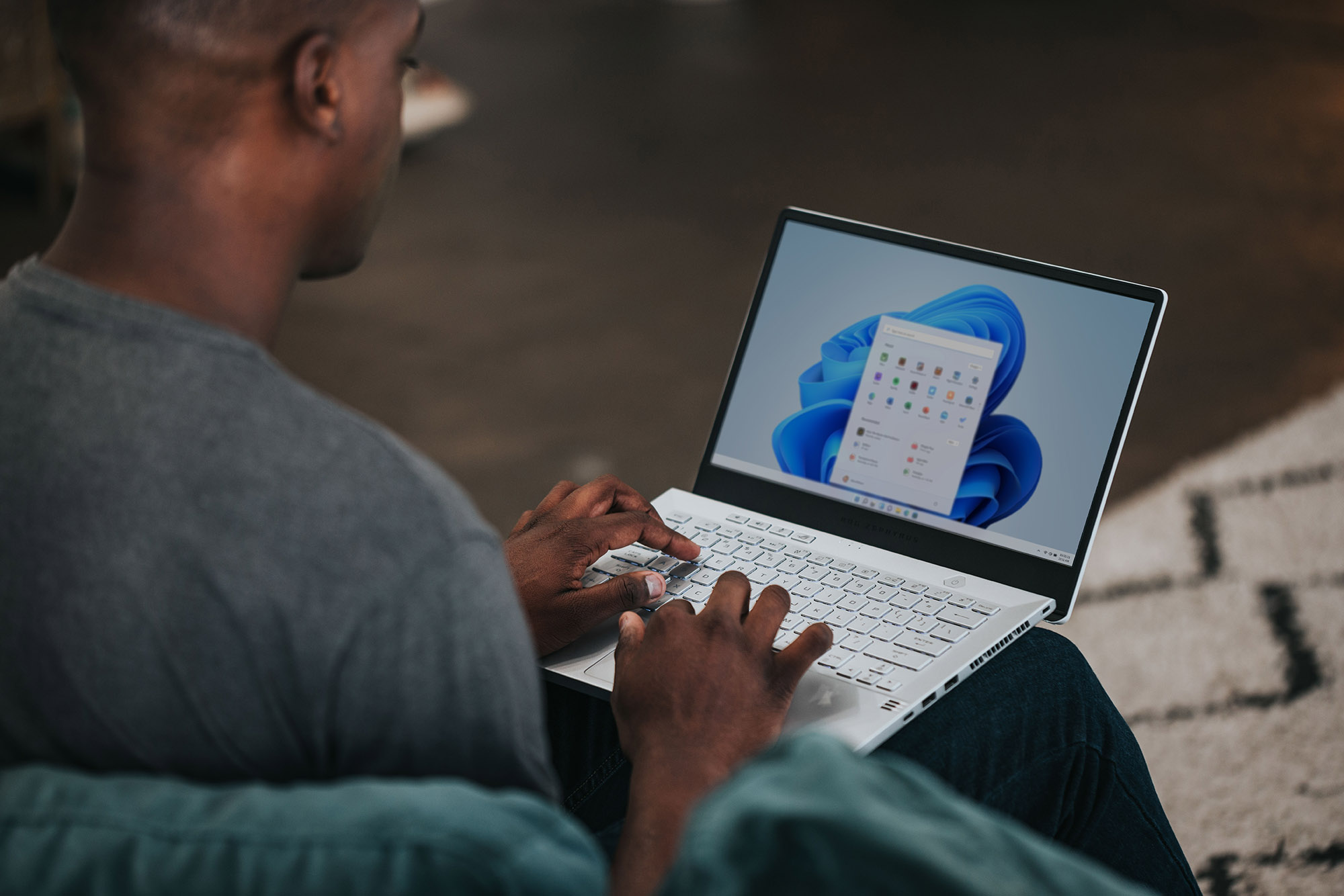 When you update Windows, there is always a chance that something will happen that throws a wrench into the works. However, this time it seems that the Windows 11 22H2 update is causing major problems for gamers equipped with Nvidia graphics cards.

According to numerous posts on social media, Reddit and Microsoft’s own support forums, users are seeing noticeable performance drops while playing games after updating their computers.

For example, user emay007 posted in the Windows 11 subreddit: “I just updated to 22H2 and I’m dealing with extremely unstable FPS in all my games. I have good specs for gaming and have never seen any problems (Ryzen 3600, 1070 TI , 16GB RAM). Games are basically unplayable.”

This was echoed by ChoPT, who stated: “I had serious performance issues both on the desktop and especially in gaming (this also broke Gsync completely). Randomly drops to ~30fps from ~120, in non-graphics intensive tests. Screen cracks as A madman.”

At the moment there is no immediate solution. However, several users have reported that the issue has been resolved for them by rolling back the update. For now, though, that’s just anecdotal evidence and may not work for everyone.

The issue doesn’t seem to affect AMD or Intel GPU users, suggesting it may be related to how the Windows 11 update interacts with an Nvidia driver. That idea was seemingly supported by Nvidia’s Software QA Manuel Guzman, who asked Reddit users to fill out a driver feedback form so Nvidia can investigate what’s going on. Hopefully that will lead to a quick fix. Microsoft, for its part, has not yet released a cure.

If you find that your game performance has suffered a serious setback after installing the Windows 11 22H2 update, you may want to roll back to the previous version and see if that helps. Unfortunately, there is not much else to do than to hold on and wait for a solution.