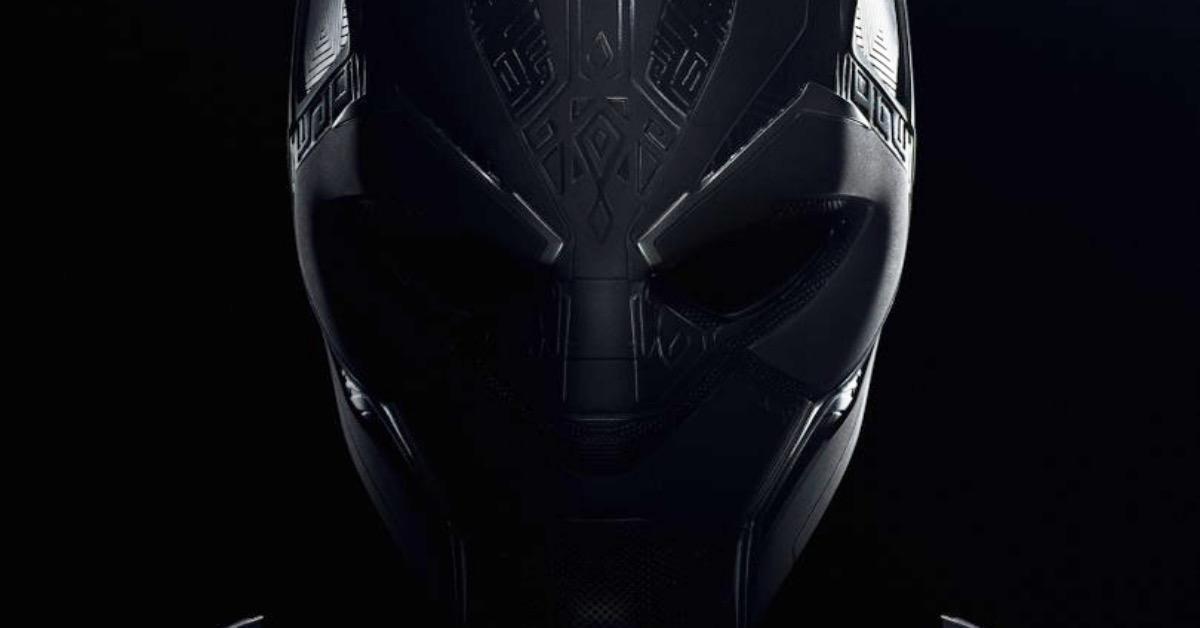 Black Panther: Wakanda Forever is Marvel Studios’ next film, and the markets in which the film cannot be shown may already be piling up. New reports suggest Disney is mulling over the idea of ​​skipping a theatrical release in France, given the country’s new laws regarding movies and streaming platforms. French laws require theatrical releases to wait at least 17 months before being added to a streaming service available in the country, meaning no movies in Marvel Studios’ Phase 4 have reached a streaming service in the country, Disney+ or otherwise.

The new report comes from Le Film Francais (via The Direct), stating that Disney weighs the options on each theatrical release. “The media timeline forces us to evaluate our theatrical releases film by film. We have not yet made a decision on the release of Black Panther,” reads a translated statement from Mouse.

Would the Black Panther continued to be banned elsewhere?

It is now almost guaranteed Black Panther: Wakanda Forever will not be released in China. The Middle Kingdom has effectively panned Marvel Studios’ past seven releases for a variety of reasons, and it looks like government officials aren’t going to give in to Marvel Studios productions anytime soon.

Last year, Eternals was banned from a list of countries including Saudi Arabia, Kuwait and Qatar for an on-screen kiss between two characters of the same sex. While a similar scenario has yet to be revealed in Wakanda Forever, there is a precedent that the film may be hindered in other countries.

What happens if Wakanda Forever is banned in other countries?

In Black Panther: Wakanda ForeverQueen Ramonda (Angela Bassett), Shuri (Letitia Wright), M’Baku (Winston Duke), Okoye (Danai Gurira) and the Dora Milaje (including Florence Kasumba), fight to protect their country from intervening world powers after the death of King T’Challa. As the Wakandans strive to embrace their next chapter, the heroes must team up with the help of War Dog Nakia (Lupita Nyong’o) and Everett Ross (Martin Freeman) and blaze a new path for the kingdom of Wakanda. It has yet to be seen where the Midnight Angels fit into the story.