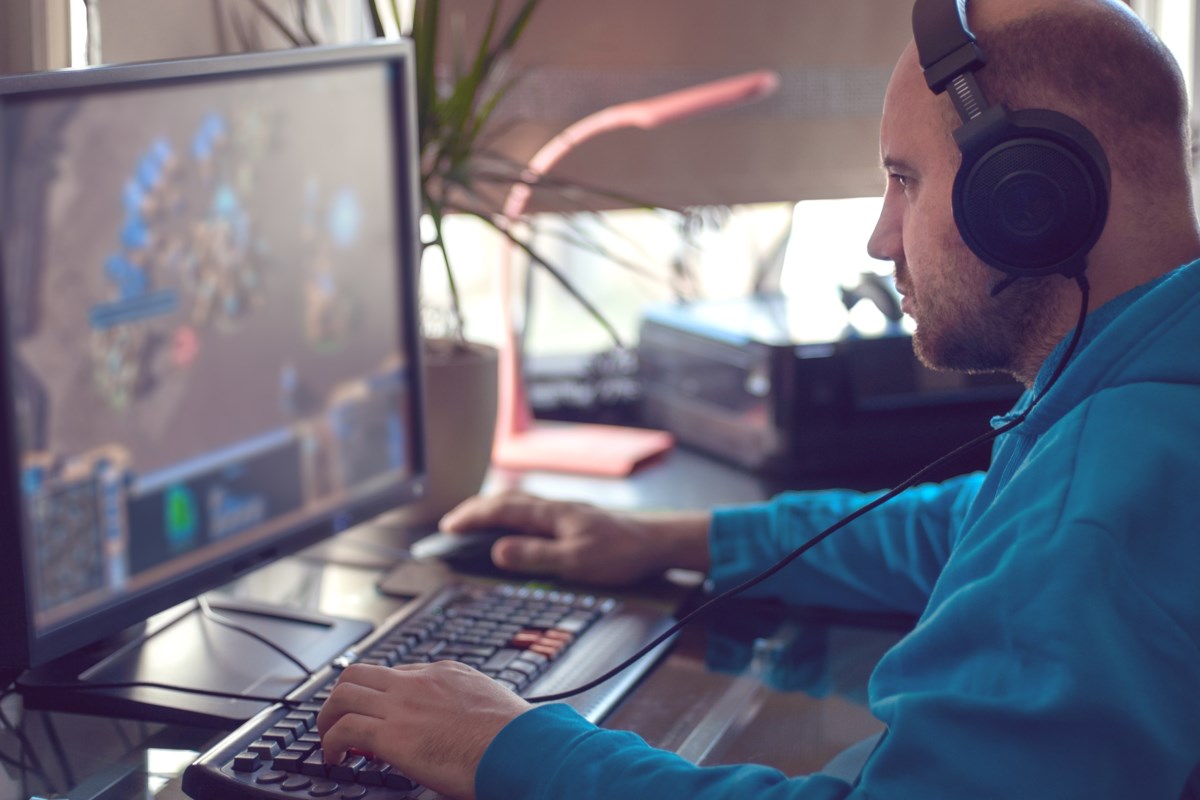 Post-secondary can be challenging for students with ADHD and other learning disabilities, two #UCalgary researchers say the solution can be found in video games and by gamifying post-secondary survival skills @UCalgaryEduc @UofC_Science @FoothillsAC https://t.co/e5KFMUjTej pic.twitter.com/HEuoh1Tw4t

“We’re looking at using gaming technology…artificial intelligence to help students with ADHD and learning,” Zhao said in a tweet.

dr. Meadow Schroeder, associate professor and collaborator on the project, says the research shows that gaming can make students with ADHD more successful.

“Students with learning disabilities and ADHD often have major difficulties transitioning to post-secondary, and this project is really a unique opportunity to make this content accessible to them,” says Schroeder.

She adds that working with undergraduate students added creativity and fun to the project.

Tanya Keto, a registered psychologist and manager at Foothills Academy Society, says children with learning disabilities and ADHD should receive support as they transition to post-secondary.