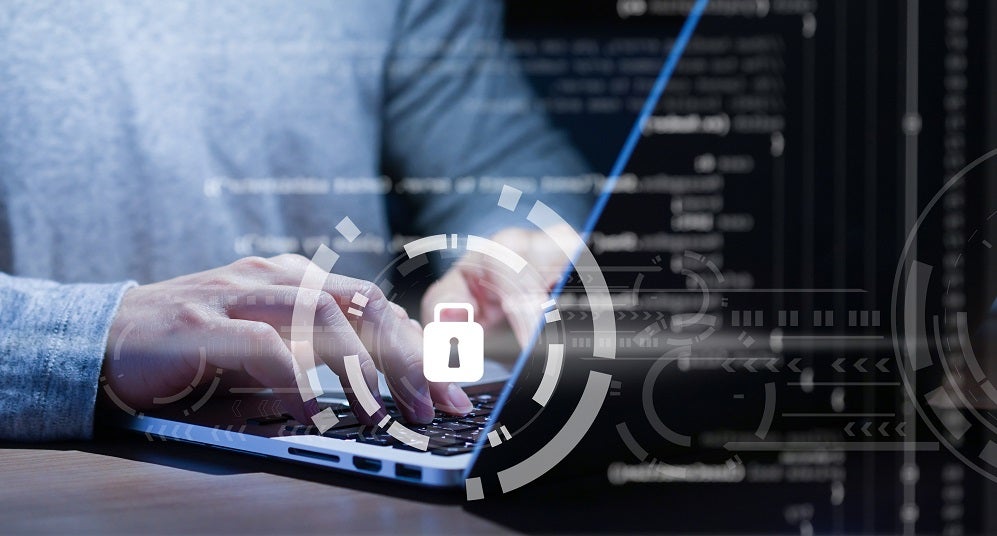 The Department of Homeland Security (DHS) has awarded a nearly $700,000 grant to research and prevent extremism in video games.

As Motherboard reports, funding will go to a program that will create resources to monitor, evaluate, and prevent extremist activity in gaming rooms.

“Game developers in general — from small, independent studios to multi-billion dollar multinational corporations — have fallen short of realizing how extremists can abuse their games and how their communities can be targets of radicalization,” the DHS said.

The grant will go to a collaborative project that includes Middlebury’s Center on Terrorism, Extremism and Counterterrorism, the mental health nonprofit Take This, and Logicically, a private company that provides governments with AI-based technology that could be used to counteract malicious online actions. to identify and address. , from misinformation to scams.

Investigations and reports on radicalization within gaming communities have become increasingly common.

In May, New York Attorney General Letitia James opened an investigation into Discord and Twitch for their role in the shooting that took place in the predominantly black neighborhood of Buffalo.

In the wake of a 2021 study by the Anti-Defamation League showing that women, black and Asian people are increasingly harassed in online games, the group called for an ESRB-like audit to give people statistics on toxicity and extremism. in online games.