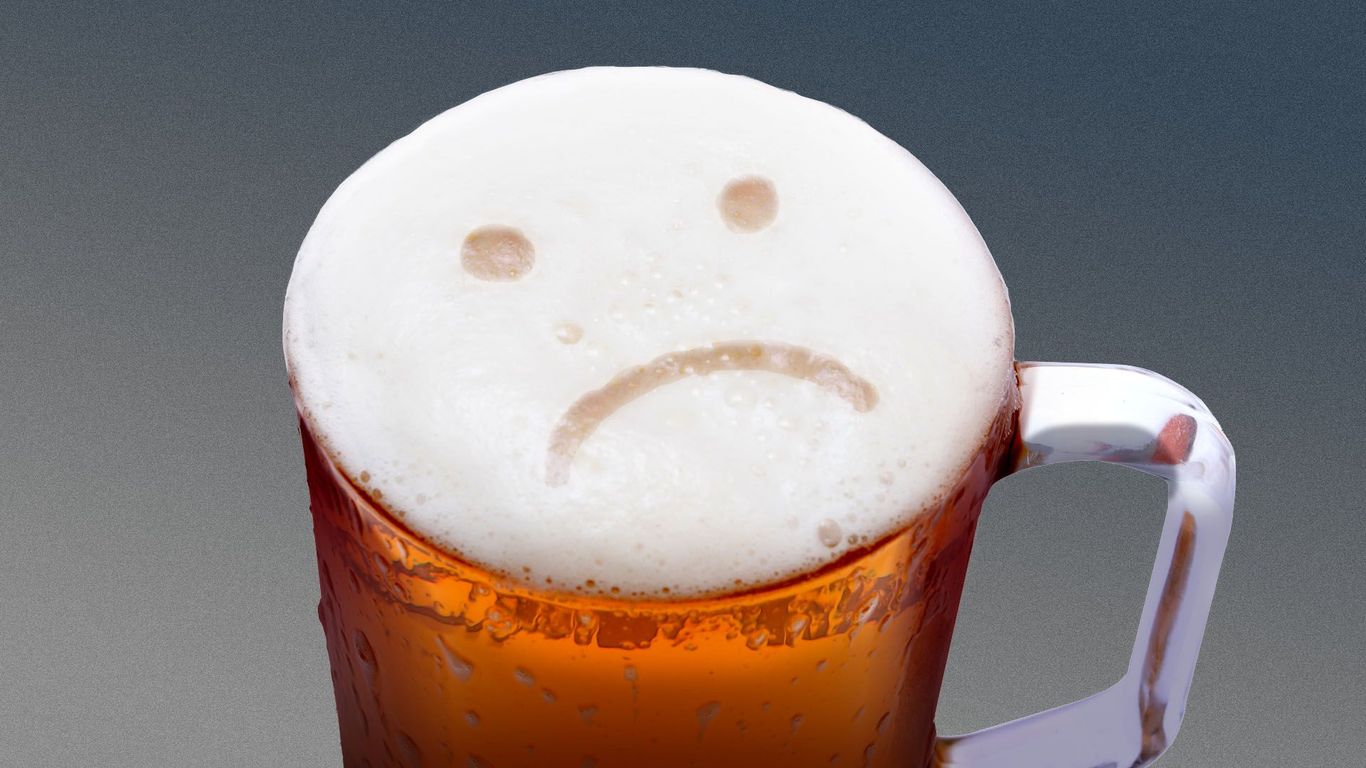 The supply chain crisis and an extinct volcano are creating a new beer shortage.

Zoom in: A shortage of carbon dioxide production caused by natural contamination in the Jackson Dome — a reservoir of CO2 from an extinct volcano in Mississippi — is forcing brewers to cut back.

Zoom out: The carbon dioxide shortage is the latest threat to the beer industry’s recovery from the pandemic.

The other side: A handful of brewers have been isolated from the shortage as they use innovative technology to capture natural carbon dioxide from the brewing process and store it for future use.

What’s next: Beer prices have risen less than the broader food and beverage market, but that could change if the rising cost of inputs – be it CO2 or grain – leads to a more expensive pint.