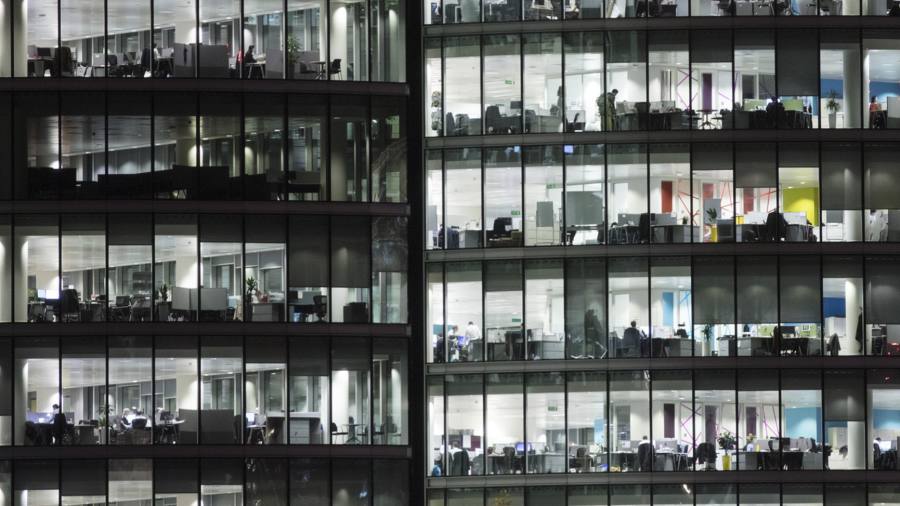 British businesses will be protected from skyrocketing energy bills under an emergency government scheme that ministers hope will prevent a wave of business collapse.

The support scheme, to be enacted by the government on Wednesday, will limit the wholesale costs that energy suppliers can factor into companies’ bills, but will not determine the final rate paid by business customers.

Prime Minister Liz Truss this month announced a massive energy support package worth around £150 billion, under which the government pledged to help UK households and businesses with rising gas and electricity bills.

Truss announced at the time that domestic energy bills would be capped at around £2,500 a year for an average household over the next two years.

Truss told ITV News on Tuesday that the scheme “will ensure that businesses are protected from the very high prices that have been forecast”.

Under the government plan, energy suppliers are allowed to include a capped wholesale price of 21.1 pence per kilowatt hour for electricity and 7.5 p/kWh for gas when calculating rates for business customers.

It applies to all energy contracts signed with suppliers since April 1, and will last six months from October 1, according to government insiders.

But capped wholesale prices won’t be the final rates companies pay, as there are other costs on top — in a move that insiders say would allow some degree of competition in the market.

The retail ceiling announced by ministers this month for household energy bills was set at 34p/kWh for electricity and 10.3p/kWh for gas.

Providing government support to households with their gas and electricity bills has been relatively easy, as there is an existing retail price cap that dictates the amount paid by the majority of households. 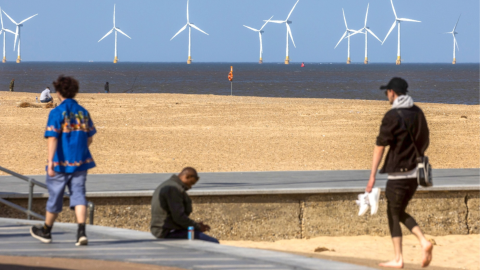 Truss said businesses would receive “equivalent” government support to families this month, albeit for six months instead of two years.

Energy suppliers were in talks with government officials on Tuesday about the precise mechanism by which they will implement the plan for businesses.

“It’s a system problem,” one person said of the talks. The plan also requires legislation.

Energy suppliers fear they won’t be able to get the government support to their business customers until November, meaning bills under the support scheme will have to be paid retroactively to October 1.

Companies typically have custom contracts with their energy suppliers, and agreements can vary widely by industry.

Many companies with fixed-term contracts must renegotiate their agreements in time for October 1. Traditionally an important anniversary for contracts in the business market.

Analysts at Cornwall Insight have warned that companies with contracts expiring in October could face a fivefold increase in their energy bills.

After the six months of government support for companies with their energy bills ends, ministers will focus support on ‘vulnerable’ but not yet defined industries.

Truss said Tuesday that company secretary Jacob Rees-Mogg was conducting a review to determine which industries would receive support, but suggested pubs would be helped.

Chancellor Kwasi Kwarteng will provide more details on the fiscal implications of the government’s intervention in the energy market when he delivers his mini-budget on Friday.