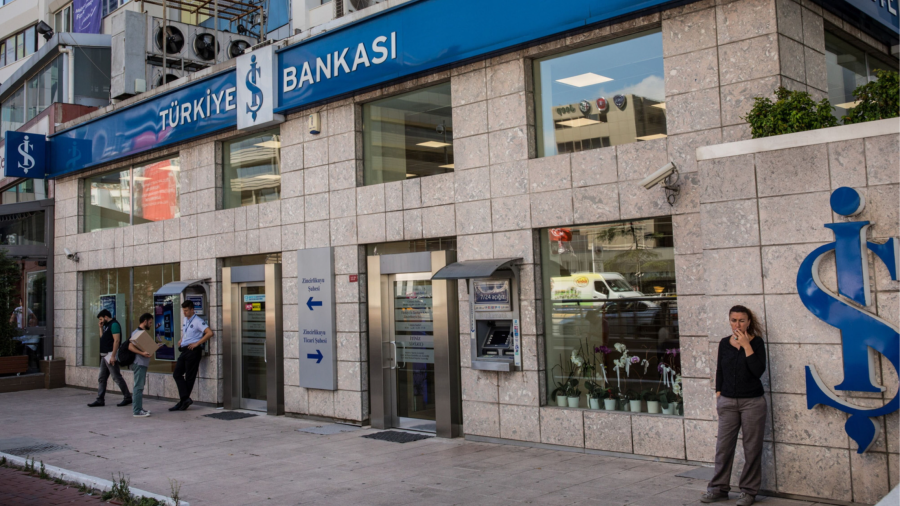 Two of Turkey’s largest banks have stopped using Russia’s Mir payment system after warnings from Washington about the risk of violating US sanctions against Moscow.

A spokesman for İşbank, a private lender, said the bank had temporarily suspended use of the payment network while it reviewed new guidelines from the US.

DenizBank, another private lender, also suspended Mir’s operations in Turkey, shutting down the payment system late last week, according to a person familiar with the matter.

The move comes after warnings, first reported in the Financial Times last week, that Western officials planned to increase pressure on Turkey over possible sanctions evasion in the country and viewed the Mir system as a possible back door. for illegal financing.

Guidelines later published by the US Treasury Department warned banks outside the US that entering into new or expanded agreements with the payment network operator “would risk supporting Russia’s efforts to evade US sanctions”.

İşbank and DenizBank are among the five Turkish banks, along with state-owned VakıfBank, Ziraat Bank and Halkbank, which are members of the Mir payment system developed by the Russian central bank as a domestic alternative to Visa and Mastercard.

Two of them — DenizBank and UAE-owned Halkbank — signed with Mir after Vladimir Putin launched his large-scale invasion of Ukraine in February. 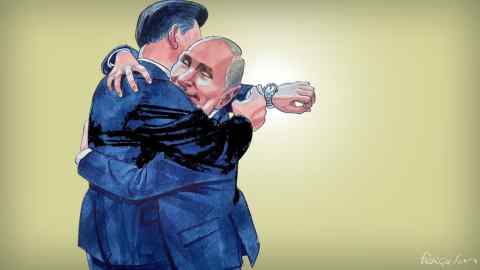 VakıfBank said it had seen the reports about İşbank’s decision to suspend Mir’s activities, but added that there was no immediate change in its policy.

Halkbank and Ziraat Bank did not immediately respond to an after-hours request for comment.

Turkish officials have insisted that while their country has not joined Western sanctions aimed at punishing Putin for the invasion, they will not allow their country to become a hub for sanctions evasion.

But President Recep Tayyip Erdoğan has alarmed US and EU officials with his promises to deepen economic cooperation with Moscow.

Erdoğan, whose country has been a member of NATO since 1952, condemned the Russian invasion of his neighbor and a company co-owned by his son-in-law has supplied armed drones to the Ukrainian armed forces. He also acted as a mediator and helped negotiate a deal that would allow more than 3.6 million tons of grain to be exported from Ukrainian ports previously blocked by the Russian military.

But the Turkish president has also forged closer ties with Russia, which is a key supplier of natural gas to his country.

Last week, he was pictured walking arm-in-arm with Putin at a meeting of the Shanghai Cooperation Organization in Uzbekistan. He said Turkey would seek to join the China-led club — a move that, if successful, would make its country the first NATO member state to join the alliance.