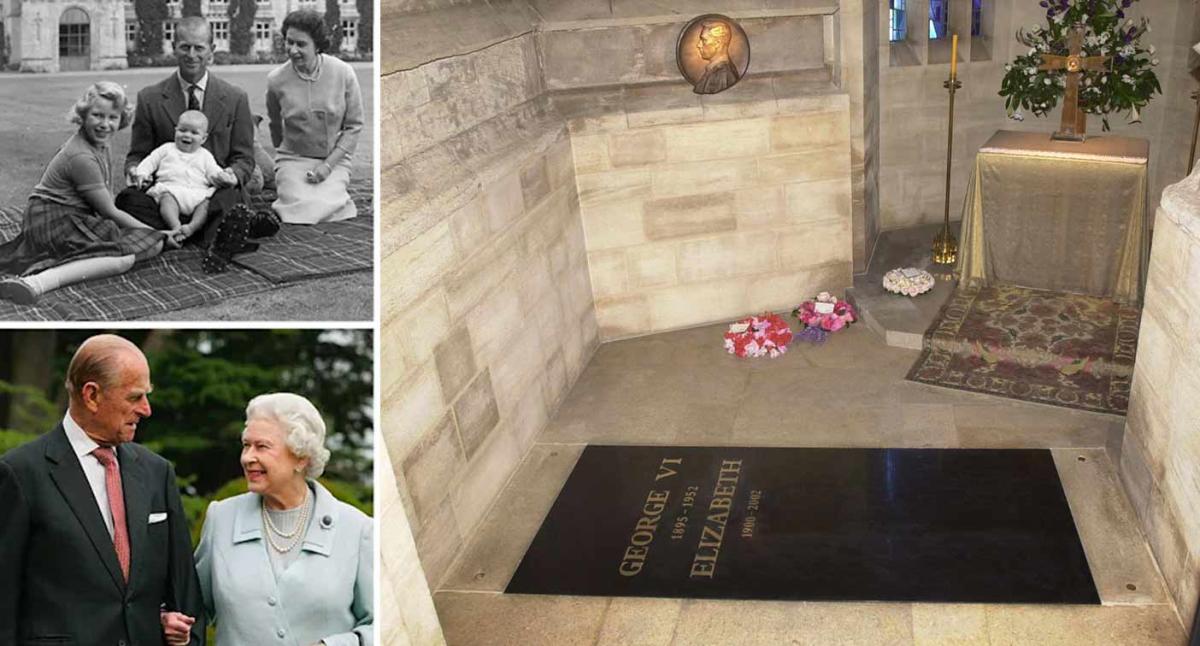 The Queen has been reunited with her beloved Duke of Edinburgh after they were buried together in Windsor.

Her funeral in London’s Westminster Abbey on Monday saw about 2,000 people, including world leaders and foreign royals, gather to pay their last respects to Britain’s longest-reigning monarch.

Elizabeth II’s casket was then taken to St. George’s Chapel for another service attended by 800 people, including members of the royal family, palace staff and those on the last birthday list.

Her funeral – next to her beloved Prince Philip at 7:30 p.m. – was a “completely private” and “very personal family affair.”

Read: The love story of the Queen and her Prince as they are buried together in Windsor

When Philip died 17 months ago, aged 99, his coffin was interred in the Royal Vault of St George’s – ready to be moved to the memorial chapel when his wife died.

The Duke of Edinburgh was widely regarded as the Queen’s ‘rock’, with whom she enjoyed a happy marriage for nearly 74 years.

Paying tribute to her late husband in her final Christmas address to the nation, the monarch said, “His sense of service, intellectual curiosity and ability to squeeze pleasure out of any situation were all unstoppable.”

She added: “That mischievous inquiring twinkle at the end was just as bright as when I first saw it.”