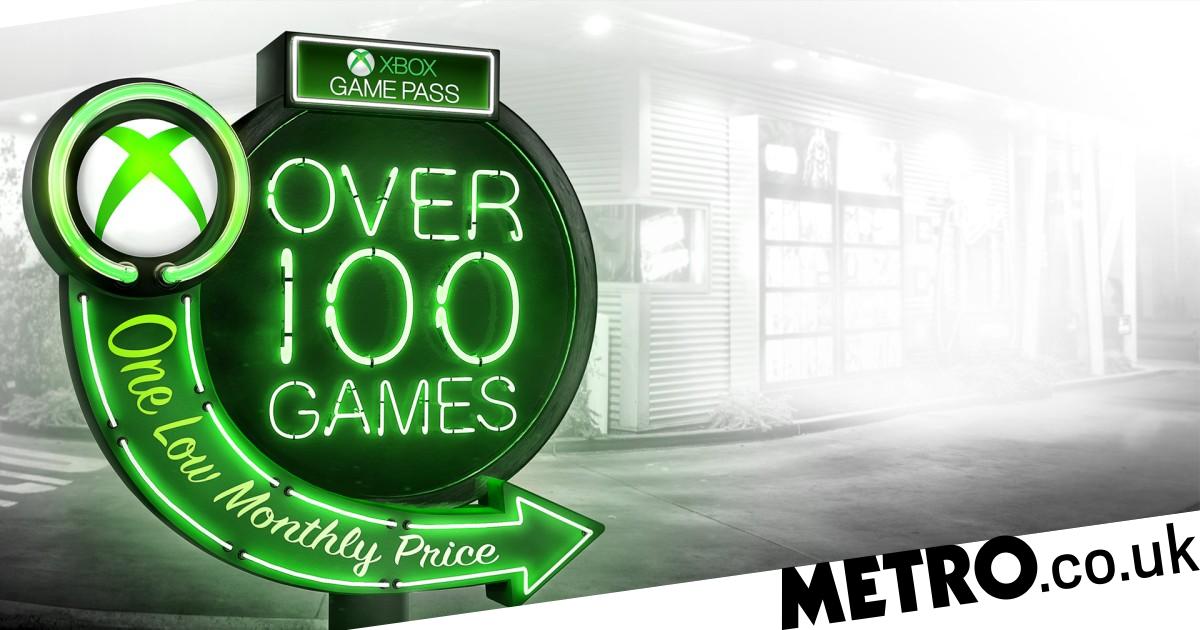 A reader predicts that the global energy and financial crisis will change video games forever and Xbox will be the one to benefit from this.

Tempting as it may be, I don’t want to get into politics here, because that would stray from my central point, but let’s just say that every normal person is going to have a really hard winter this year, and the one that doesn’t look as good… well , I despair of what will happen to them. Given that bleak outlook, worrying about video games seems self-indulgently trivial, but there’s no doubt that figuring out how to save some money for games will be a major concern for many in the coming months.

Of course, any savvy gamer already has enough tricks to get cheap games, from knowing how to wait a few months after a game’s launch and taking advantage of the sales for both digital and physical games. However, with the rise of digital, second-hand games have become a niche problem. Everyone likes the convenience of not having to get up to switch drives (although apparently it’s fine to wait an hour to download a game that isn’t installed – I never understood that) but I think people are now starting to realize what they’ve given away by embracing digital so fully.

The only other way to save serious money on games right now is Game Pass and, to a much lesser extent, PS Plus Extra and Premium. Subscriptions to games are already popular, but I have a feeling that the growing economic crisis, which is clearly going to last for years, will make them such an essential part of a gamer’s life that the whole game world will change forever.

The reasons are not complicated. For a surprisingly small fee you get access to hundreds of, mostly high-quality games. And with Xbox, you get all their first party games on day one. At the moment that doesn’t mean much, because they don’t have any new ones, but once their newly bought developers start releasing games, and once the Activision Blizzard buyout has gone through, people will be able to access dozens of top games for the price of an indie title. .

Sony has something similar with PS Plus Extra and Premium, but it has no games from day one and backwards compatibility is much less extensive. It’s a much less complete service and the half-hearted way they’ve gone about it suggests they didn’t want to do it at all, which I think is going to be their downfall.

You can say that Microsoft has just been on its way to success and I’d have a lot of sympathy for that opinion, but that doesn’t change the fact that they’re currently on the rise and Game Pass’s built-in value surpasses them in my opinion Sony and probably even pushing Nintendo.

The consequences of this are enormous. For starters, it will mean that a US company is the industry leader in the games industry for the first time since the 1980s, with everything that means in terms of the games they push and the developers they work with. We’ve already seen that almost all the studios they’ve bought have been American and if that proves to work, they’ll stick with it.

The idea of ​​spending full price on a game when you can get dozens a month for a third of the price will seem crazy in the future and there will be no turning back. I’m not even saying it’s a good thing, but video games won’t be the top spending priority for most people in the coming months and Xbox and Game Pass are the only ones that will benefit.

The reader’s position does not necessarily represent the views of GameCentral or Metro.

You can submit your own 500 to 600 word reading at any time, which, if used, will be published in the next appropriate weekend slot. Just contact us at gamecentral@metro.co.uk or use our Submit Stuff page and you don’t have to send an email.

MORE: New Xbox Game Pass deal lets you pay for the whole family on one subscription