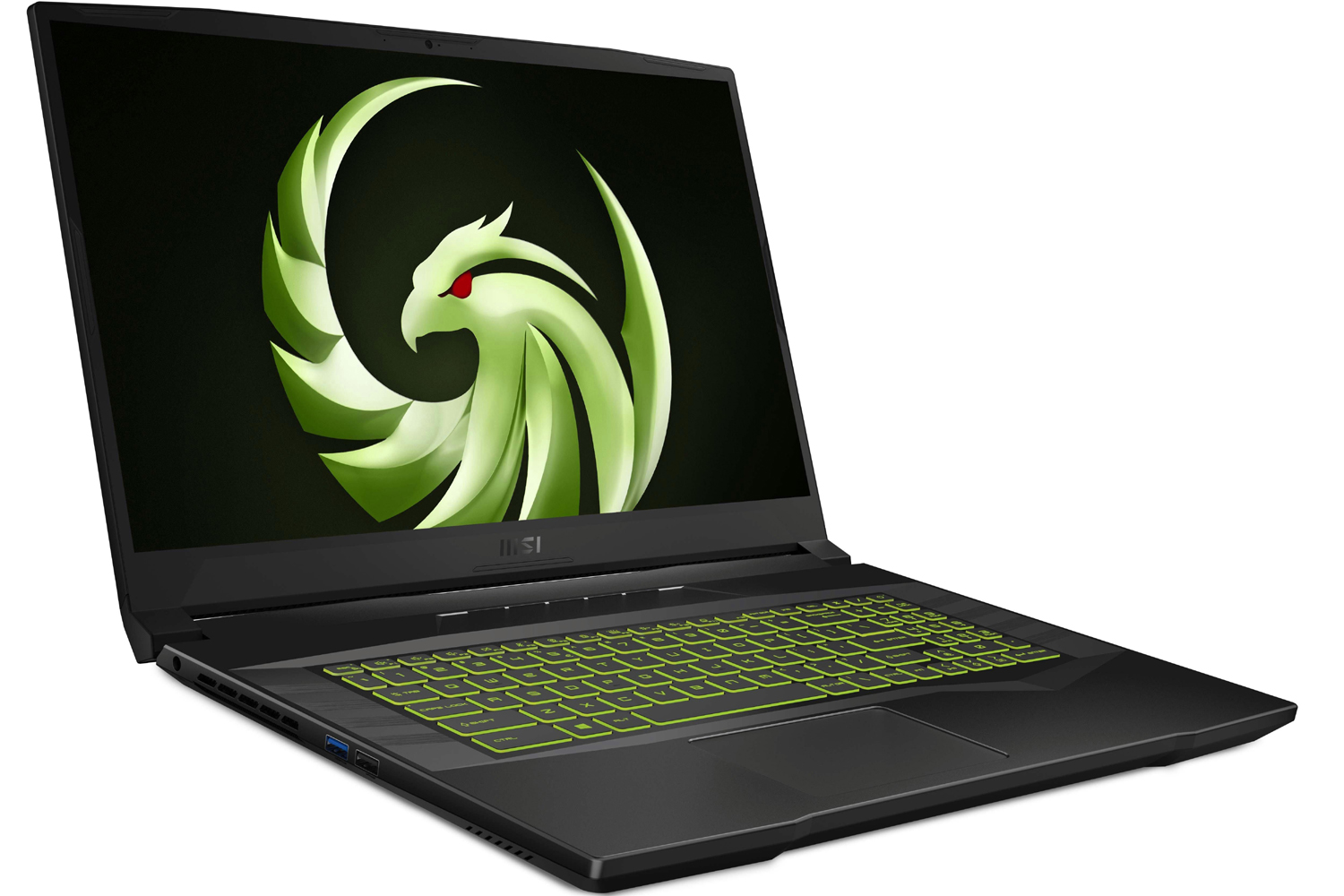 MSI has been a bit of a juggernaut lately when it comes to its products; whether it’s motherboards, graphics cards or computers, MSI has something for everyone, and if you’re looking for a gaming laptop, the MSI Alpha 17 is a great option. While gaming laptops can be expensive, especially if they’re 17-inches, this deal from GameStop puts it at a very reasonable $840, down from $1,299 and a discount of $459.

The most immediate concern when it comes to larger screens is whether the graphics card can handle running games on it, but the screen on the MSI Alpha 17 is a 144Hz Full HD monitor, so it won’t push the graphics card either. a lot. Luckily, you also get a Radeon RX6600M GPU, roughly equivalent to an RTX 3060 if you’re unfamiliar with the AMD range, so it can handle both resolution and refresh rate with ease, even with modern AAA games at relatively high settings. You can also grab a gaming monitor deal if you want to use your laptop as a desktop replacement for when you’re at home, and the GPU should handle it relatively well if you’re aiming for high resolution or a high refresh rate.

As for the CPU, you get a mid-tier Ryzen 7 5800H, about the same as an Intel i7, meaning there’s no bottleneck with the GPU, and more than enough processing power to do simulation and strategy gaming, which tends to to eat resources. As for RAM, you get 16GB of DDR4, which is more than most people need and gives you some space in regards to apps and browser tabs. Storage is on the low end though, with only a 512GB SSD, meaning you’ll probably want to take an external hard drive deal to top that.

Overall, the MSI Alpha 17 is a great gaming laptop if you want a bigger screen without putting a dent in your wallet, which is usually the case with all-AMD PCs, and GameStop’s deal has you covered. for just $840, a discount of $459 off the regular price of $1,299. On the other hand, if you want a few more options, check out these great deals on gaming laptops.