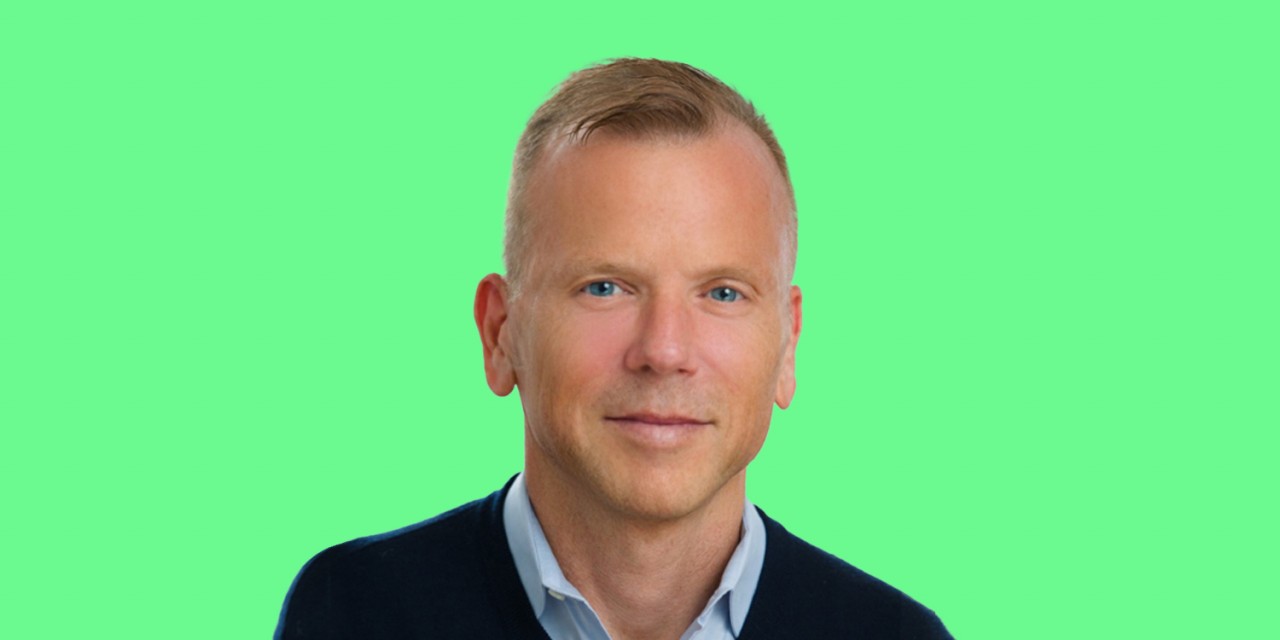 While there’s still time to enter The Drum Awards for Out of Home, we catch up with judge Jim Wilson, chief executive officer of Talon Outdoor America.

Jim Wilson’s career spanned more than three decades in the entertainment, gaming and out-of-home industries, but it started in the less exciting world of accounting, where he worked with the likes of Sinclair Broadcast Group and Microsoft, leading His attention is quickly turned to the media and technology sectors.

After a stint at Disney and earning two MBAs, he finally set his foot in marketing in 1996 when he became vice president of brand marketing and business development at Universal. There he would build his fledgling game business and launch the global game franchises Crash Bandicoot and Spyro. He was also instrumental in the company’s subsequent merger with Havas when Vivendi bought Universal.

He then moved to Sony Music Entertainment, where he initiated and led the merger of Sony Wonder into Sony Pictures Home Entertainment and ran the classic game console Atari as president and CEO.

A stint in the affiliate TV space saw him launch a company called Premion under the Tegna umbrella, but after four years, he was lured to out-of-home (OOH) giant Talon America, where he is now the chief executive. .

What do you think of all the 3D OOH out there right now? Many brands do it, but is it all just a PR stunt?

Every effective, great, daring piece of work in OOH should end up in PR and end up on social media because it gets people talking.

3D out-of-home is a consumer experience. Technology will continue to enable OOH so it can be effective, stand out and resonate with consumers. 3D, augmented reality and interacting with your phone are just some of those tools. If I can experience 3D in the OOH environment, it’s a great consumer experience.

Is it a PR stunt? I hope so. Because if so, that means we just took out and expanded those impressions through digital media. After all, that’s what we’re here for. We’re here to create outdoor experiences that engage and get people talking.

What do customers and agencies ask from OOH sites?

They wake up with the power of out-of-home. The education and technological advancements have made this space a lot more attractive within the marketing mix. They look at everything from return on investment to reaching audiences and targeting audiences to deliver measurable results. If you can do that, you’ll be a more effective part of the marketing mix.

In many ways, being outdoors feels like it’s on the sidelines because it’s a different type of medium. But through data and technology we reconnect out-of-home with the marketing mix, to make it part of the omnichannel.

But honestly, they ask for prices. Why? It is because awards celebrate the effectiveness, creativity and innovation of a campaign. They can show customers or the customer themselves that they know their campaign was successful. There is a high correlation between winning prizes and the success of a campaign.

What is a relevant problem that you would solve in OOH?

Education. When I started in the connected TV business, there was a significant amount of training to teach broadcasters and broadcast salespeople how to buy connected TV, and yet it’s on the same screen. It caught on quickly, of course.

It is a fragmented market and there are many companies in the space trying to educate the market. The industry needs to come together and focus on educating in a more organized way. We’ve spent a lot of time thinking and educating our clients, as well as industry thought leadership, as we ultimately seek to educate buyers, planners, and marketers about the power of OOH. Because ultimately we want to see more dollars flowing into OOH because we believe it’s an incredibly effective medium. In the US, it’s a single-digit purchase across the board – I’d like to see it as a double-digit purchase.

What has been your greatest career moment?

During Covid, the team that I started from scratch to build the games business at Universal reached out to me and said, ‘Wouldn’t it be great to have a 15-year reunion?’ So we did a Zoom call and all the employees who started that company were on this call and it was my proudest career moment to see all those people who started their careers with me where they were now. I was always proud of what we accomplished together to create some of the best franchises in the game industry, as well as what they’ve done in their careers.

What piece of work are you particularly proud of?

I am amazed to see the evolution of OOH and to be able to do augmented reality with Puma. I took my three sons, who always wondered why I wasn’t still into video games, to see the augmented reality piece with Puma and they got it. We’re just at the beginning of what technology can really do for the outdoors to engage consumers. It’s all about engaging consumers with the right message at the right time and in the right place.

Why should the industry celebrate OOH excellence?

In the OOH space, the award says you ran a campaign that was effective, creative, and innovative. It delivered what the brand goals were. Sure, having an award on a shelf is great fun, but ultimately it’s about delivering on the brand promise and doing it effectively, creatively, and through innovation.