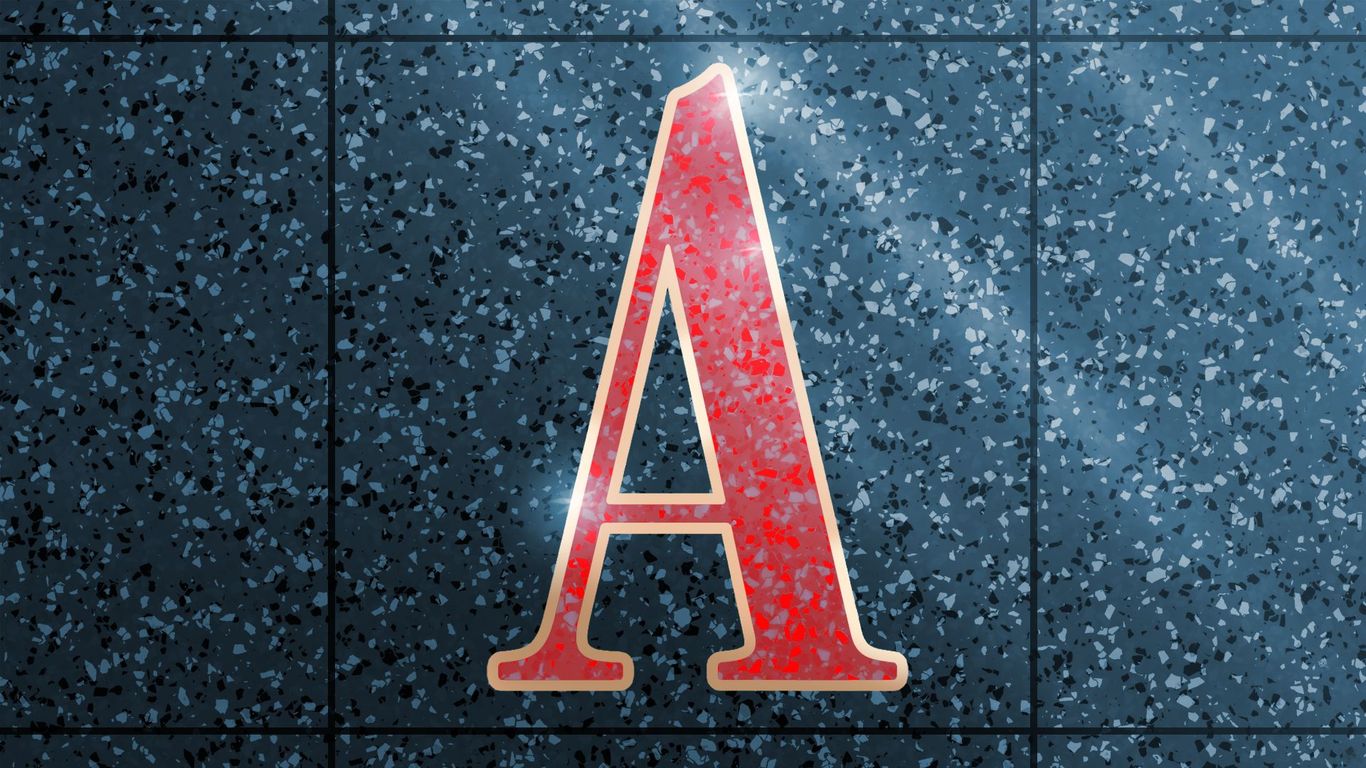 The Atlantic is aggressively penetrating film and TV projects as part of a broader push of licensing revenue.

Why it matters: The company, which expects to lose about $10 million again this year, must build a new revenue stream to continue on its path to profitability, CEO Nicholas Thompson told Axios.

Send the news: The company is launching its first two TV and film projects: “Shadowland,” a six-part docu-series, premiering on Peacock and at The Atlantic Festival on September 21, and “Lowndes County and the Road to Black Power.” a feature-length documentary, will be available on Peacock in early 2023.

Details: Thompson said the company has more than 12 other projects based on The Atlantic’s IP (intellectual property) in option or in the production phase.

Be smart: Many publishers are leaning towards commerce or affiliate programs as a third form of income in addition to advertising and subscriptions. But Thompson said licensing is a better fit for the 165-year-old outlet.

Between the lines: In addition to film and TV projects, The Atlantic also licenses its IP for books and experiences.

Looking back: It’s been more than two years since The Atlantic, faced with pandemic headwinds, laid off nearly 20% of its staff (68 people) and faced a $20 million loss.

By the numbers: The Atlantic has about 843,000 digital and print subscriptions, per Thompson, up from 830,000 this time last year. Almost half of those subscriptions (388,000) are digital only.

The big picture: Licensing has become a bigger business opportunity for premium publishers like Vox Media and the New York Times amid increased demand from streamers for new content.

What to watch: In the future, The Atlantic could experiment with other types of revenue streams, such as children’s subscriptions or international licensing partnerships, Thompson said.