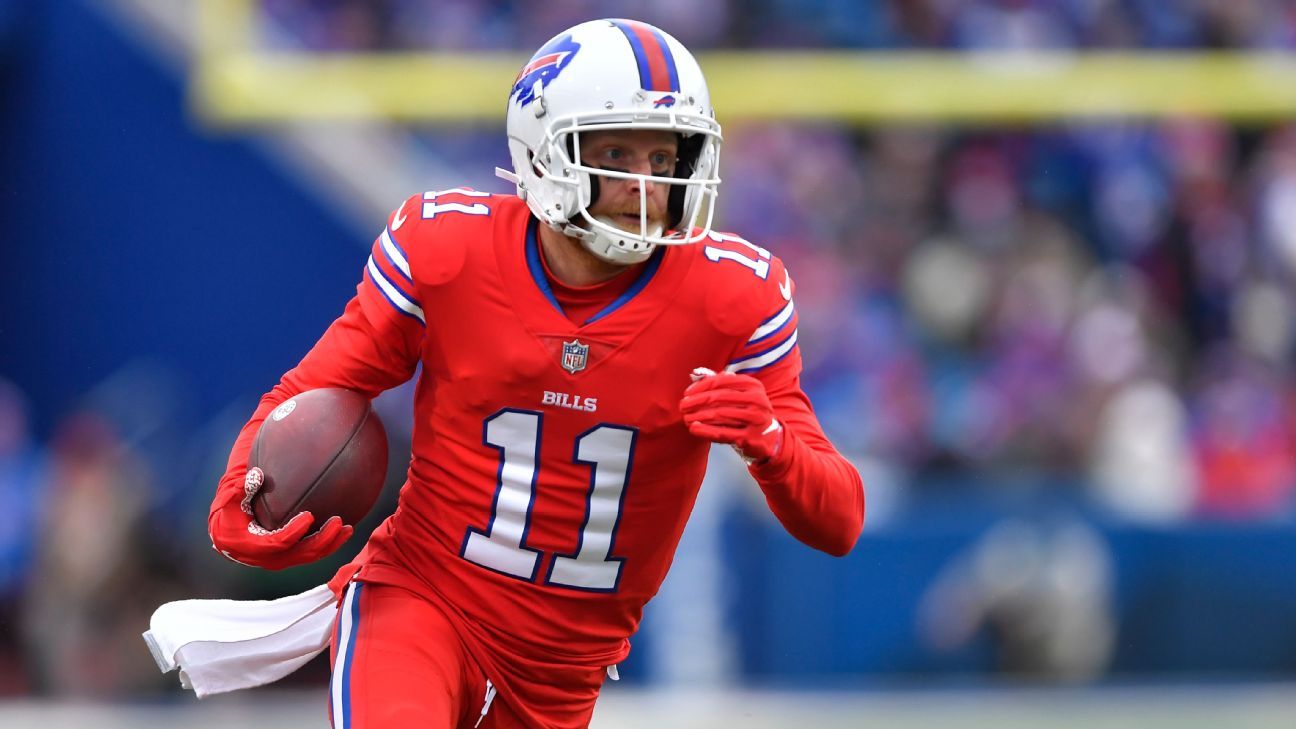 The Tampa Bay Buccaneers will include Cole Beasley on their practice squad, a source confirmed to ESPN, adding the 11-year-old veteran to a short-handed wide receiver corps.

Beasley was released by the Bills in March and did not sign with another team as a free agent during the off-season. The Bucs plan to elevate Beasley to their active roster soon, according to NFL Network, which first reported the signing on Tuesday.

The Bills had authorized Beasley to seek a transaction in early March, but eventually released him in a move that saw about $6.1 million in salary caps.

Beasley, 33, now joins a Tampa Bay team going into the Week 3 showdown against the Packers without star receiver Mike Evans, who was banned for one game for his role in Sunday’s brawl with the Saints. The Bucs are also dealing with injuries to veteran curators Chris Godwin and Julio Jones, both of whom missed their win over the Saints.

Beasley has finished with 82 receptions in each of the past two seasons with the Bills and has been a reliable player throughout his 10-year career with Buffalo and the Cowboys. He missed a game during the 2020 season after testing positive for COVID-19 while unvaccinated and reportedly being fined multiple times for violating the NFL’s COVID-19 protocols.