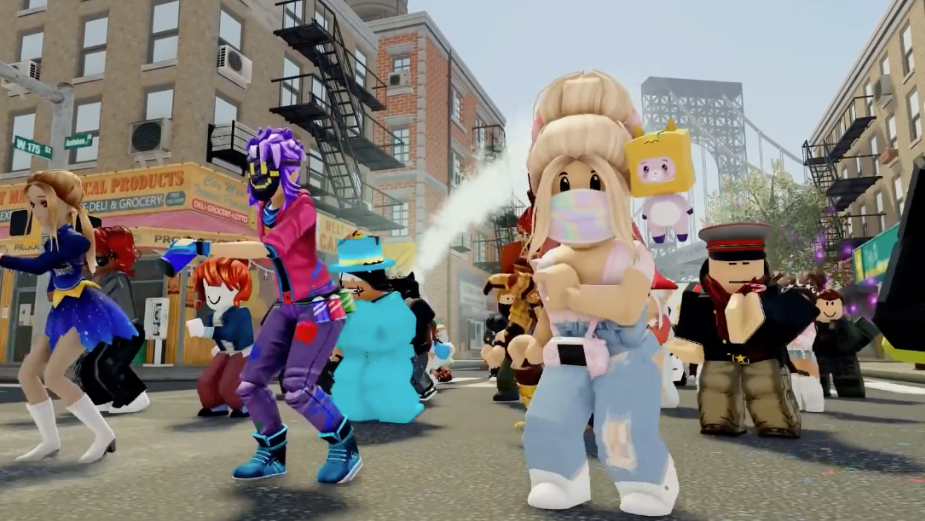 Image by Publicis Play HBO’s The Last of Us show, an adaptation of the blockbusting zombie saga, has begun to critical acclaim and huge viewership. The debut episode saw HBO’s second-highest viewership for a premiere since 2010, and the second episode saw a record 22% viewership. And its success proves one thing: video games are … Read more 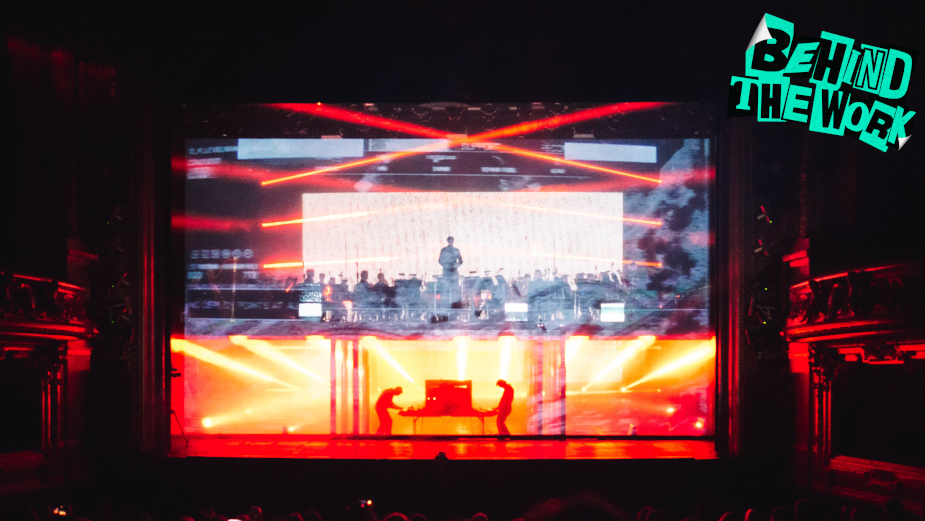 You may know Andreas Nilsson from the weird music videos and commercials he directs, often with a wacky comedic style, but he also played guitar in an alt-rock band with “the worst band name in the world,” according to one Queens member. of the Stone Age. He also has a background in theater and live … Read more