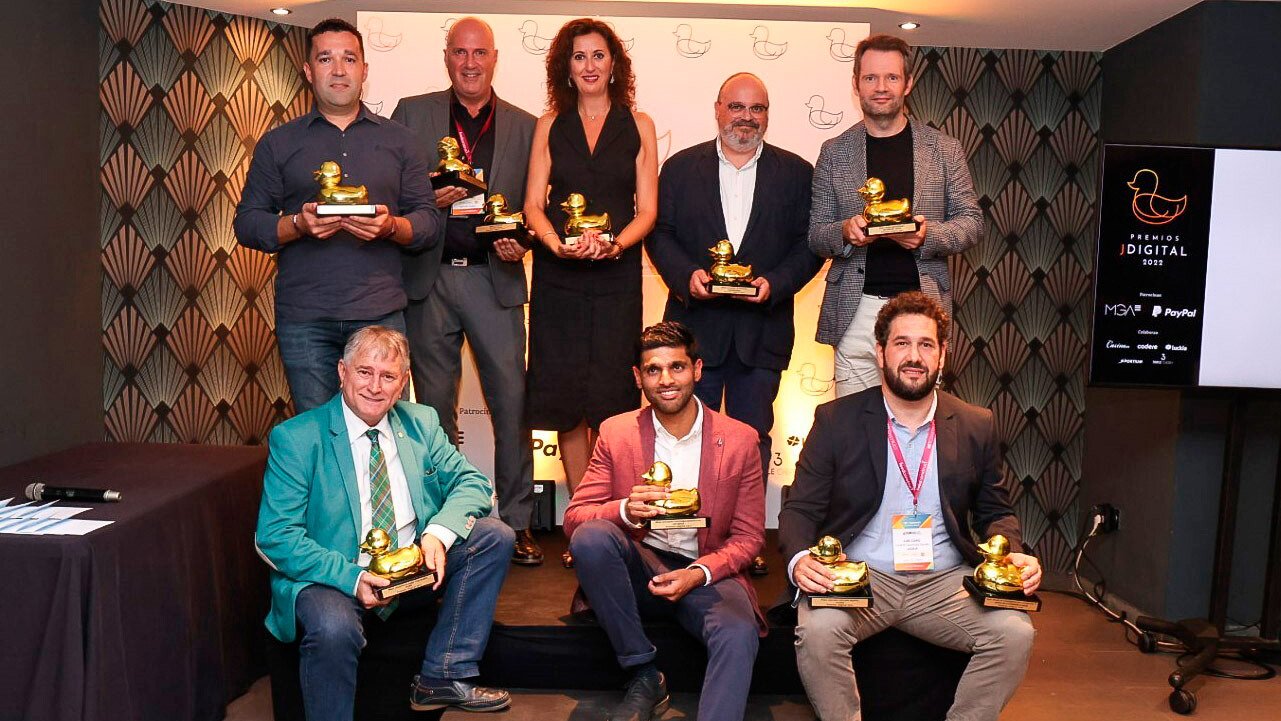 The main stakeholders of the online gaming sector in Spain gathered on Tuesday evening at the VII Edition of the Jdigital Awardsorganized by the Spanish Association of Digital Gaming and held under the SBC Top Barcelona funfair, at Terraza Miramar.

Jorge Hinojosa, CEO of Jdigitalsaid: “It fills us with joy to meet again, two years after our last edition, to give our industry’s most influential people and entities the recognition they deserve, especially in the current situation.”

“It is very important for us to continue to host these events, which will allow us to continue fostering a culture of safe and responsible gaming and to highlight the industry’s commitment and constant efforts in this direction,” he added, according to a press release.

The event organizers pointed out that in this year’s edition the Jdigital Awards were divided into 10 categories, the winners of which were chosen by a jury of three specialists. The winners were:

The event organizers pointed out that the Jdigital Awards were sponsored by the companies MGA and PayPal. Moreover, Casino.es, Codere, Luckia, Sportium, and Triple Cherry participated as collaborators.

In addition, the organizers said that “since its inaugural edition in 2014, the Jdigital Awards – hitherto known as eGaming Awards – is a must attend event for the online gaming industry in the countrywhere the best companies, initiatives, figures and media come together to receive the iconic golden duck that reflects the playful nature of the sector.”

Finally, they pointed out that the award gala, presented by the communicator and comedian Enric Company, was attended by Kissy Chandiramani, Advisor of Finance, Economy and Public Function of the Autonomous City of Ceuta. This jurisdiction, the organizers emphasized, “consolidates its position as a hub for online gaming in Southern Europe.”

It should be noted that the current edition of SBC Summit Barcelona 2022 began Wednesday and will run until September 22 at the Fira de Montjuïc exhibition center in Barcelona.