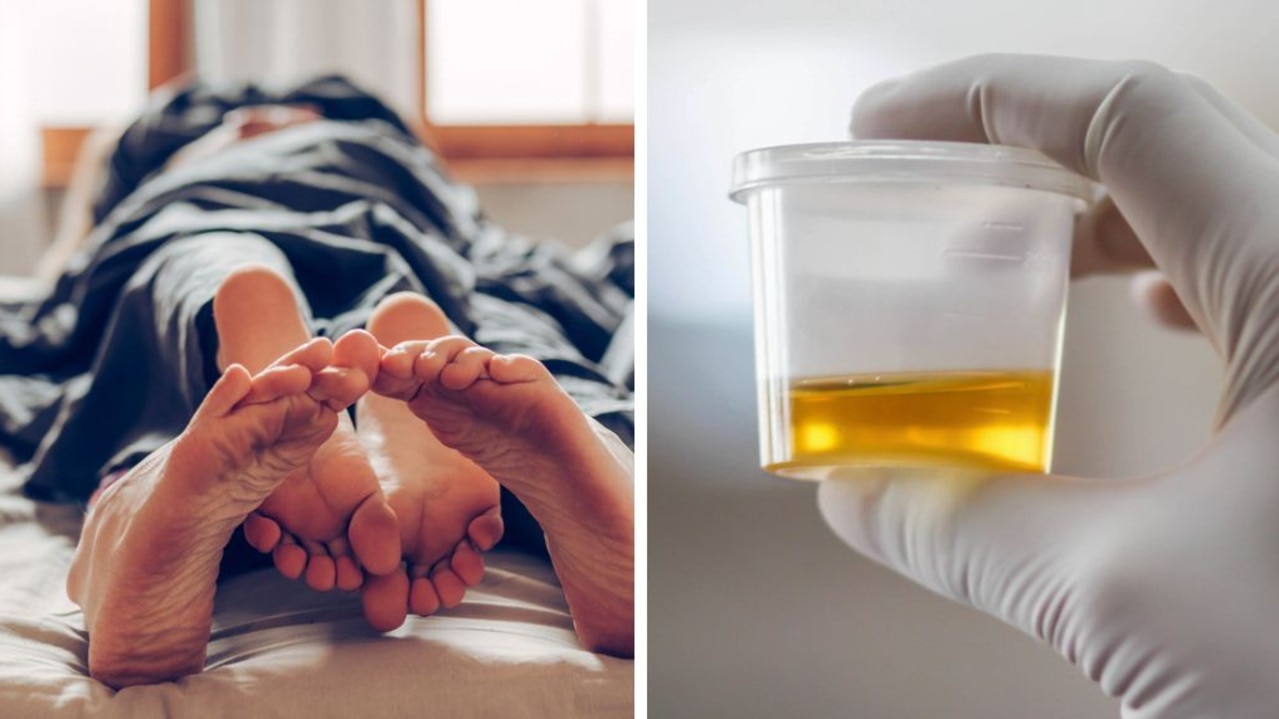 A new study has solved the “long-running mystery” surrounding female ejaculation — but the findings have been questioned by some “defensive” men.

During sex, women can produce a few different forms of fluid. The first is the lubricating kind, which is released with arousal, to aid in intercourse.

When orgasm is reached, a “milky fluid” is secreted from the urethra, the hole from which we urinate.

However, the origin of the liquid has never been established.

While studies have determined that the milky fluid comes from the Skene glands, small structures that drain into the urethra, the fluid expelled by those who “squirt” has remained undetermined — until now.

Scientists in Japan just published research claiming that the fluid comes from the bladder, stating that only the “milky fluid” that is secreted can be classified as the female ejaculation.

The findings, published in the International Journal of Urologywere created after Miyabi Inoue, a urologist at the Miyabi Urogyne Clinic, and her colleagues injected blue dye mixed with water into the bladders of five female volunteers who could squirt, new scientist reported.

After being stimulated to climax, one researcher collected the ejected fluid in a sterile beaker and all five women were blue.

“But there are still so many questions, such as does the liquid have the same composition as urine? And why are some women expelling this fluid and others not?”

The injected fluid from four of the women in the study was found to contain PSA, suggesting that they produced female ejaculate around the same time as she injected urine, and the two fluids mixed in the urethra.

“There may be urine in it, but that doesn’t mean it’s urine,” another man argued.

Women were quick to mock some of the shocked men and their reactions, explaining that it was something “women always knew”.

“Men need scientific study to admit they’re peed on and not really gods in bed,” someone scoffed.

“I’ve never understood men’s desire to make a woman squirt. Getting a woman to actually orgasm would be a better achievement, wouldn’t it?” added another.

“Why are the guys so defensive about this?” someone else mused.

While one woman commented that it was “amazing” that in 2022 so little was known about female sexuality.

In 2015, researchers in France performed ultrasound scans on women who expressed large amounts of fluid during orgasm.

They found that despite starting with an empty bladder, their bladders filled just before climax and then emptied again after orgasm.

“This study helps to reconcile the controversy over the fluids that many women report released during orgasm.

“Obviously there are two different liquids, with two different sources. Whether any of these fluids play a physiological role — that is, whether they have an adaptive function — is unknown.”