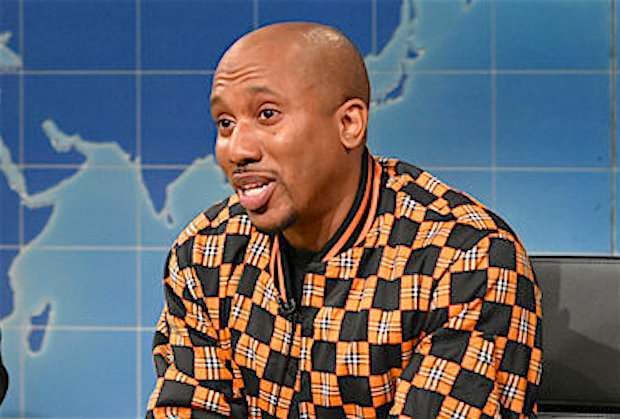 It’s almost easier to tell you who’s not leaving Saturday Night Live at this point than who is.

Chris Redd is the latest cast member to say goodbye to NBC’s late-night sketch comedy institution, which is leaving the show after five seasons, TVLine has learned.

“To be part of SNL has been the experience of a lifetime,” Redd said in a statement. “Five years ago I walked into 30 Rock knowing it was a great opportunity to grow. Now, with friends that have become family and memories that I will cherish forever, I am Lorne Michaels and the whole SNL organization. I cannot thank you all enough from the bottom of my heart.”

After being a member of the SNL Released as a featured player in 2017, Redd was promoted to full repertory status in 2019, with memorable impressions of Kanye West and New York City Mayor Eric Adams.

Will you miss Redd? SNL? Click on the comments to share your thoughts on the latest departure.