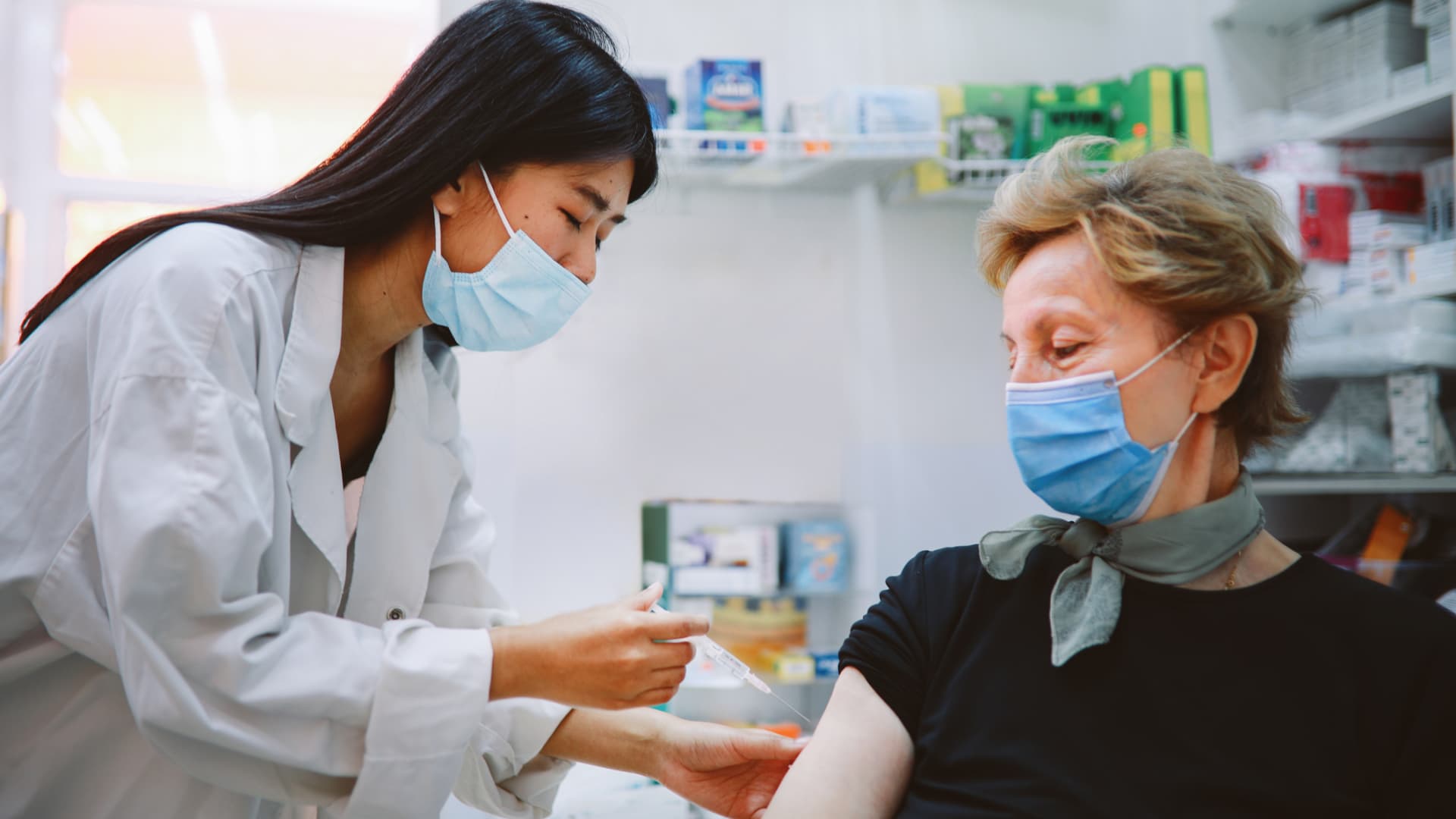 With flu season approaching, plus the possibility of another wave of Covid cases this fall, many Americans are wondering two things: When is the best time to get the flu vaccine — if there is one — and is it okay to double up. and receive both the seasonal flu vaccine and the new ommicron-specific Covid-19 booster at the same time?

While the CDC says it’s fine to get a flu vaccine and Covid-19 shot at the same time, there has been no specific guidance regarding the newly formulated booster.

Still, pharmacies like Walgreens and CVS are offering the vaccines as a package deal, and people have already started getting both injections at the same time.

But not all public health experts believe this is the best approach, especially given the average flu shot timeline the U.S. has followed since before the pandemic, said Theodora Hatziioannou, a virologist and associate professor at Rockefeller University.

“For the average person, it would probably be better to have it a little later,” Hatziioannou says, “I’m definitely waiting.”

“When should I get my flu vaccine?”

The timing of when you get your flu shot should be aligned with the time frame that would allow you to have the best antibody response during the onset of the flu season, Hatziioannou tells CNBC Make It.

It’s important to look at data from the past few years, prior to the pandemic, in your area to determine when cases will begin to increase historically in your community, Hatziioannou says.

The standard rule of thumb is to get your vaccination four weeks before the start of flu season to have the most protection because that’s when you’ll have the best antibody response, she notes.

“In New York and several other areas of the same latitude, the flu season usually starts in December and lasts until March,” she says, “So, if you have it [the flu shot] now, end of September or [early] October, your peak antibody responses will be in November. It’s a little too early.”

At the moment, Hatziioannou recommends getting your flu shot in late October or early November to have the best protection in December.

And the protection the vaccine provides generally wears off over time, so if you get the vaccine too early, you could have fewer antibodies by the end of the flu season, she says.

“All I would say is I would definitely get both shots this year because the combination could be pretty nasty,” Hatziioannou says.

“Should I get my omicron booster and flu shot at the same time?”

There are no specific reasons why you can’t get your omicron booster at the same time as your flu vaccine, says Mark Conroy, an emergency medicine physician at Ohio State University Wexner Medical Center.

“In terms of side effects of the omicron-specific vaccine and the flu shot, there have been no studies looking specifically at those two together,” says Conroy, “but there have been some studies of the earlier booster shot with the flu, and there have been some There was really no negative effect associated with having both shots at the same time.”

And if you’re concerned that you won’t be able to find availability to get your flu shot later in the year, Conroy encourages you to make a double appointment.

“If you don’t get them at the same time, what’s the biggest risk? And the risk is just forgetting to get the flu shot later,” he says. get vaccinated.”

But if you can wait for your flu shot, he recommends doing it until mid to late October or early November, as Hatziioannou suggested.

“From the standpoint of the omicron booster, my recommendation is that people should get it as soon as possible. Covid is out there and is making people sick,” he says, “September is a bit early for the flu shot. I generally recommend to make it a little later in the fall.”

Sign up now: Get smarter about your money and career with our weekly newsletter 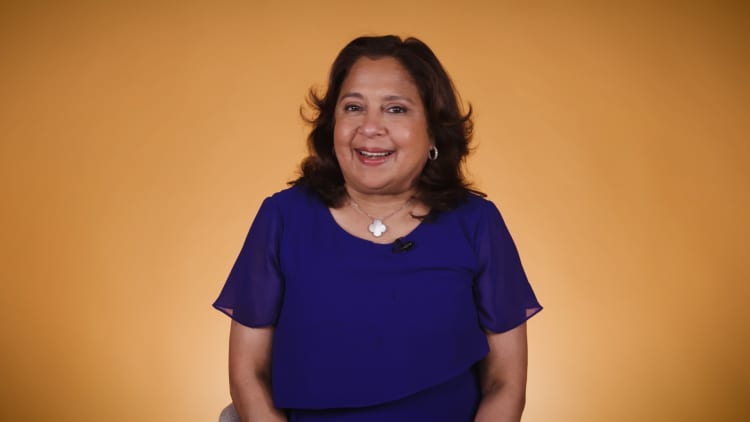