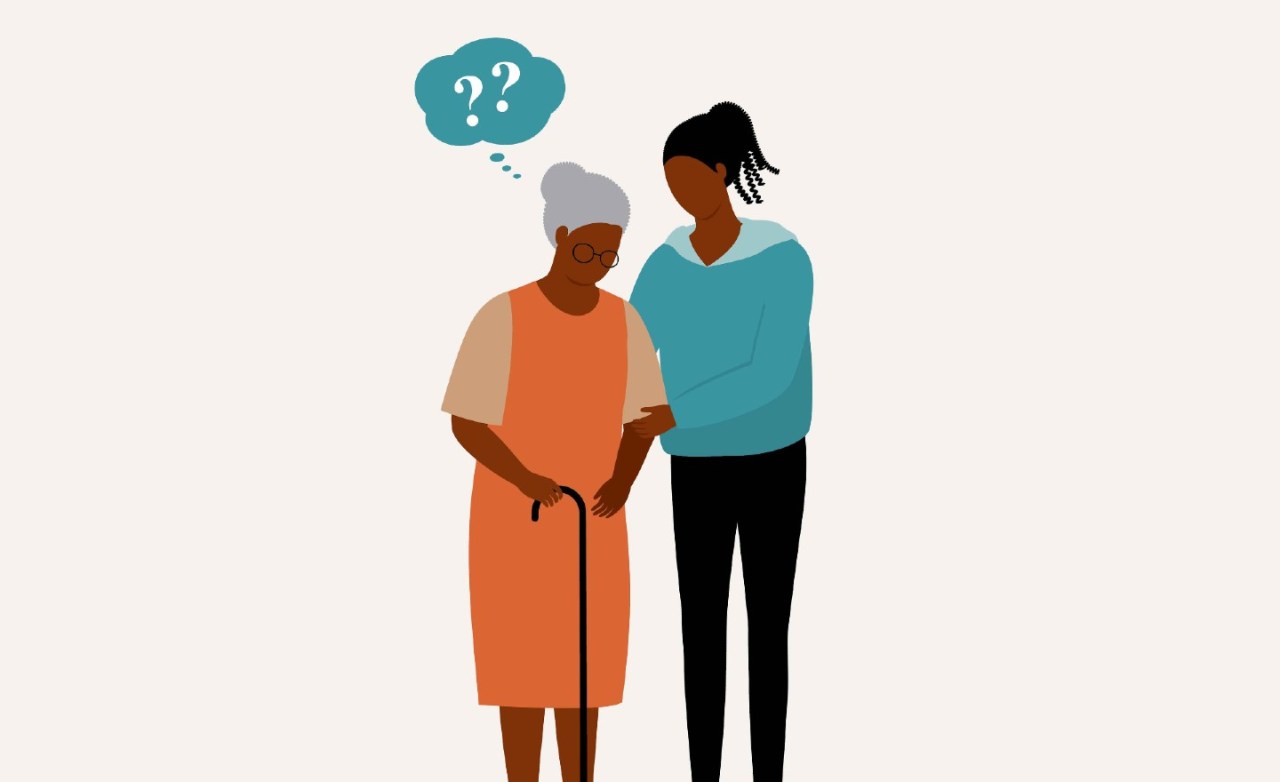 Story at a glance

New research reveals the role a specific protein may play in the development of Alzheimer’s disease, a disease that is estimated to affect 5 million people in the US as of 2020.

In a study published today in Molecular Psychiatry, researchers identified a new gene from mitochondrial DNA that codes for a “microprotein” called SHMOOSE. They analyzed the standard and mutated versions of this small protein and found that the mutated version is associated with an increased risk of Alzheimer’s disease, brain atrophy and changes in energy metabolism.

SHMOOSE’s recent discovery comes as some question the validity of research into amyloids, or plaques that form in the brain.

The team thinks SHMOOSE, which they found in the mitochondria of neurons, is important for energy signaling and metabolism in the central nervous system. Levels of the microprotein found in the cerebrospinal fluid correlated with other markers of Alzheimer’s disease.

In an experiment, they administered SHMOOSE directly into a rat’s brain and found evidence that the protein was active in the hypothalamus, the part of the brain that produces hormones for body temperature, heart rate and hunger. Further experiments in the laboratory with cultured cells confirmed that the unmutated forms of the microprotein can influence mitochondrial metabolism.

“This discovery opens exciting new directions for developing precision drug-based therapies for Alzheimer’s disease, with an emphasis on SHMOOSE as a target area,” said Pinchas Cohen, professor of gerontology, medicine and biological sciences and senior author of the study, in a statement. press release. “Administration of SHMOOSE analogs in individuals who carry the mutation and produce the mutated protein may be shown to have benefit in neurodegenerative and other aging diseases.”