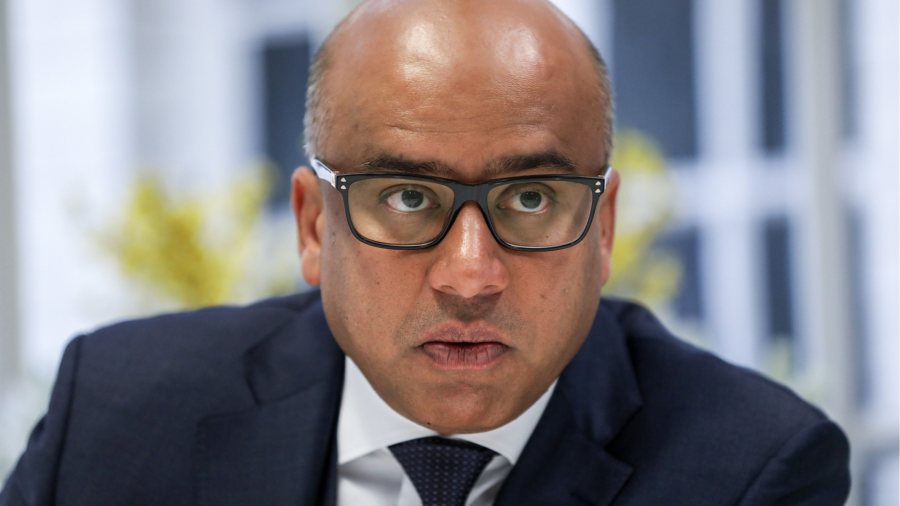 Sanjeev Gupta’s longtime accountant King & King has resigned from his role at his British steel mill after it was blocked on the grounds that there was insufficient information to complete his job.

The disagreement over the bills is set out in King & King’s resignation letters for four of Gupta’s main UK steel mills which collectively employ thousands of workers in Yorkshire, the Midlands and Scotland.

The letters filed with Companies House also cite the Serious Fraud Office’s investigation into the sprawling GFG Alliance conglomerate of the Gupta family, which was launched after the group’s main lender, Greensill Capital, collapsed last year.

King & King, a two-office company that is itself under investigation for past audits of Gupta’s businesses, stated in the letters that it was “unable to complete” highly anticipated audits for the year ending March 31, 2020. 17 2022 and signed by King & King partner Milan Patel, cite “a lack of sufficient information and evidence” around several key areas.

They state that the company subsequently resigned because it “proposed to issue a disclaimer that the director would not accept”. An auditor issues a “disclaimer of opinion” when he is unable to obtain sufficient information to complete his audit. Gupta was the sole director of the four companies during the reporting period.

GFG Alliance said: “We have parted ways with King & King due to general issues resulting from the collapse of Greensill Capital. We are in the process of appointing new accountants. There is no impact on the operations of our companies.”

GFG added that the disclaimer would not have met the audited accounts standard. King & King’s Patel did not respond to an email requesting comment.

King & King indicate in the letters that they were unable to find sufficient audit evidence in three main areas. First, for “all internal investigations” into the alleged fraud identified in the SFO’s investigation into GFG. Second, the companies’ ability to self-finance for 12 months after the approval of their financial statements. Finally, for the “recoverability of related party balances”.

Companies in Gupta’s GFG Alliance have previously been criticized for the high number of related party transactions they conduct with each other.

The companies covered by King & King’s resignation letters were Liberty Specialty Steels, Liberty Pressing Solutions, Liberty Steel Distribution and Liberty Steel Dalzell. It has not yet issued letters to other companies within the group, including Gupta’s aluminum smelter in Lochaber, which benefits from a taxpayer-backed guarantee from the Scottish government and filed unaudited bills last month.

King & King, which once controlled dozens of companies in Gupta’s GFG Alliance that collectively reported billions of pounds in revenue, last year faced questions from MPs about the size and expertise needed to investigate the accounts of such a large company.

Gupta has been racing to secure new funding since the collapse of GFG’s main lender Greensill Capital in March last year, but has yet to find a long-term alternative.