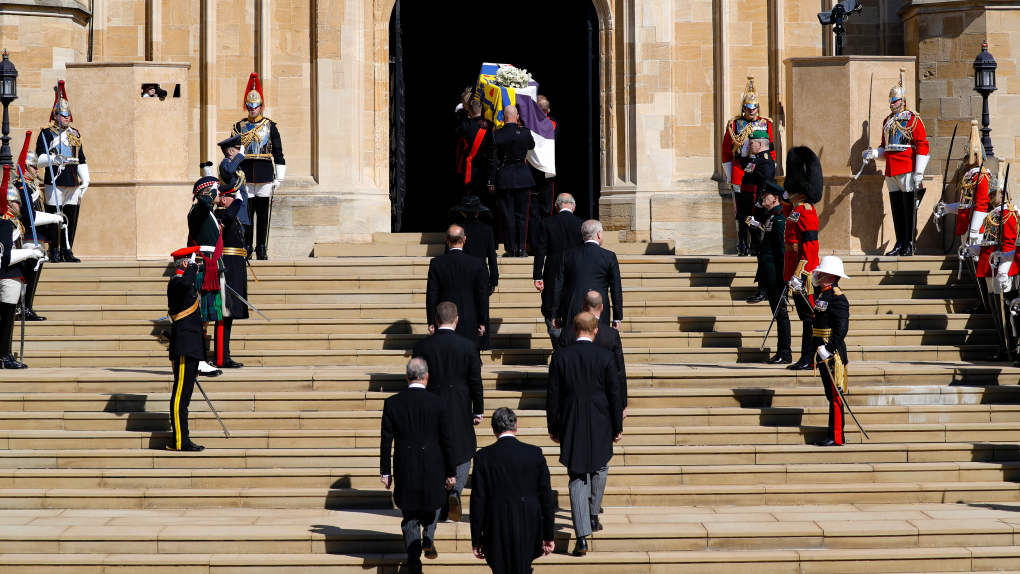 When Prince Philip died in 2021, it was announced that he would eventually rest next to Queen Elizabeth II when she died – but many are confused about what that means.

Since it’s been over a year since Philip died, several Twitter users have been asking a serious question: Is the Royal Vault where Prince Philip currently resides just a really big, elegant freezer?

Prince Philip may not have been officially buried while he waited for his final resting place by the side of the queen, but the royal vault is actually a regular burial place for royals, with numerous kings and queens.

Though not refrigerated, it is underground – the Royal Vault is a burial chamber beneath St. George’s Chapel in Windsor, carved between 1804 and 1810.

But like all members of the royal family, Philip’s casket was lined with lead, which prevents moisture from entering and slows decomposition. It can even preserve the body for up to a year.

The first royal to be buried in the royal vault was Princess Amelia, daughter of King George III, in 1810.

According to Windsor Castle, the Royal Vault contains about 15 princes and princesses, as well as three kings and several queens, including other royals. Within St. George’s Chapel as a whole, there are numerous other graves and special cemeteries that also house other Royals.

King Henry VIII and Charles I are in another part of the chapel known as the Quire, while Edward IV, Henry VII and Queen Alexandra are buried in the Quire naves.

Philip doesn’t have to move far to join the queen either.

In 1969, a new annex to the chapel was created for the body of King George VI, the King George VI Memorial Chapel, and this is where Queen Elizabeth II and Prince Philip will be officially buried.

Aside from St. George’s Chapel, many Royals are also buried in the Royal Burial Ground at Frogmore House.