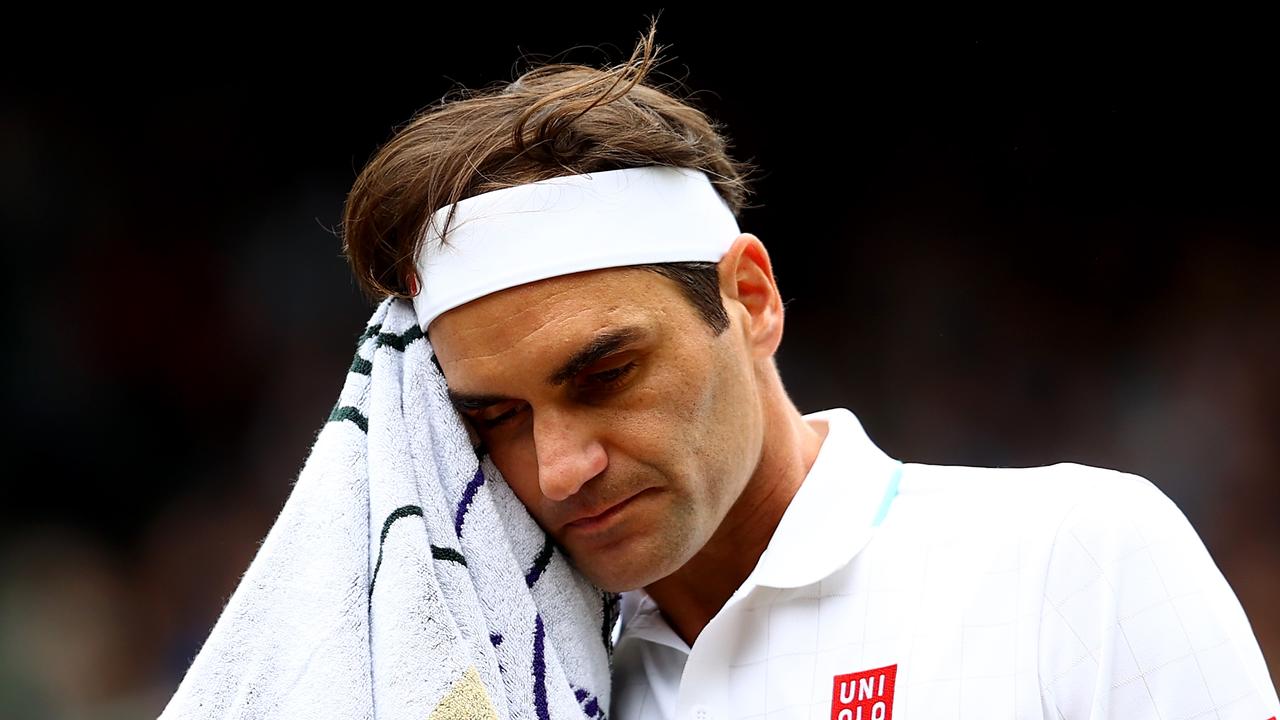 Roger Federer is still not a sure starter for the Laver Cup, despite announcing that the tournament would be his last before retiring.

The 41-year-old Swiss maestro surprised the world when he announced he would be pulling the plug on his career after his recent injury dramas sidelined him.

Though no longer the most successful grand slam winner in history, the Swiss maestro won 20 major titles in his career and is widely regarded as one of the greatest players of all time.

In recent years, hard work has caught up with him as he has had several starts and stops over the past few seasons as knee injuries take their toll.

At Wimbledon in July, Federer revealed that he hoped to make another appearance at the All-England Club, but a month later announced that he would undergo another knee surgery that would leave him out for “many months”.

However, he was named for the Laver Cup along with Rafael Nadal, Novak Djokovic and Andy Murray as well as Stefanos Tsitsipas and Casper Ruud for Team Europe at the event, while Matteo Berrettini is a substitute if Federer is ruled out.

Federer’s fitness coach Pierre Paganini revealed that the legendary star is still racing against the clock to be ready to play at his final tournament.

“He will probably decide at the last minute (whether he will play),” Paganini told Blick.

“He’s trained to have as much information as possible about whether it’s a good idea or not. I’m excited.”

Federer’s coach Severin Luthi admitted that Federer was hoping to play a singles or a doubles at the event.

“It’s not final yet, but he trained hard last week and is training again this week,” Luthi also told Blick.

“His goal is to play anything – be it singles or doubles, we’ll have to see, but his goal is still to play at the Laver Cup – absolutely. We have three hours in the morning. Trained and in I still have two hours of training in the afternoon, I want to do my job well there.”

Paganini said the retirement was not surprising, revealing that Federer has been considering calling the end of his career since July.

“It’s about a person and the very personal decision not to play professional tennis anymore,” Paganini said of whether he advised Federer to retire.

: We trainers are companions, lived with him, had everyday conversations, gave feedback. But of course at some point you felt the direction it was going.

“That was an emotional moment. It is talked about soberly. But at the same time you feel in every fiber that it is an extremely emotional subject. It is a decision that a player does not make ten times in his life, but exactly once.

“That’s where the emotions come in, and you feel that there is a person behind the tennis player. Roger has deep emotions and he can show them. That is beautiful.”

The tennis world soon paid tribute to Federer when he announced his departure from the sport, including his biggest rivals in Nadal and Djokovic.

“It’s a sad day for me personally and for sports around the world. It was a pleasure, but also an honor and a privilege to share all these years with you, to live so many great moments on and off the pitch.

Djokovic added: “Your career has set the tone for what it means to achieve excellence and lead with integrity and poise.

“It’s an honor to know you on and off the track, and for many years to come.”

Federer won the last of his Slam titles at the 2018 Australian Open and last played in a major final at Wimbledon three years ago, losing to Djokovic despite having two championship points.