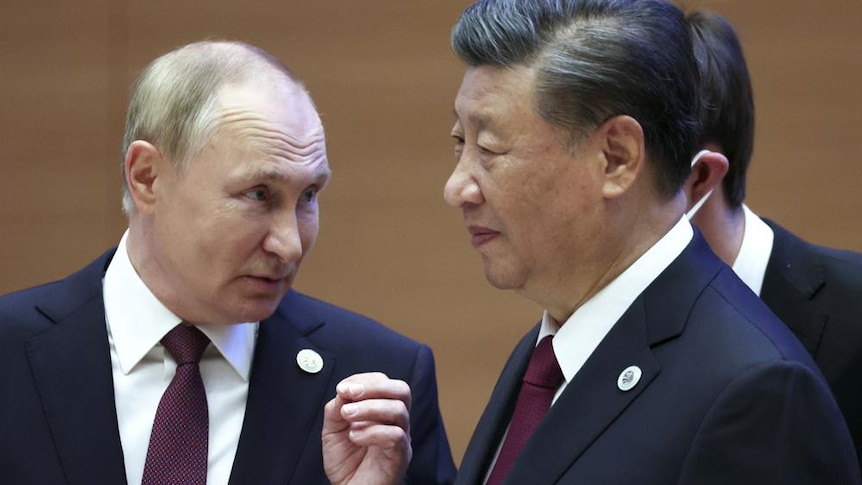 A senior Russian security official has stated that the Kremlin wants to strengthen ties with Beijing as one of its main policy goals.

“In the current circumstances, our countries need to show even greater willingness for mutual support and development of cooperation,” Patrushev said.

In a succinct statement, Patrushev’s office said Russia and China have agreed to “expand information sharing on countering extremism and foreign attempts to undermine the constitutional order of both countries”.

The Chinese and Russian officials also stressed the need to expand cybersecurity cooperation and contact between counter-terrorism services.

Beijing has used the term “core interests” to describe issues such as national sovereignty and the ruling Communist Party’s claim to Taiwan – an issue on which it is willing to go to war.

China and India have both increased imports of Russian oil and gas, prompting Moscow to lift Western sanctions imposed over its actions in Ukraine.

At the meeting, Putin praised the Chinese president for maintaining a “balanced” approach to the Ukrainian crisis.

He said he was ready to discuss Beijing’s “concerns” about Ukraine.

Xi and Putin met on the sidelines of the Shanghai Cooperation Organization, a security alliance created to counteract US influence.