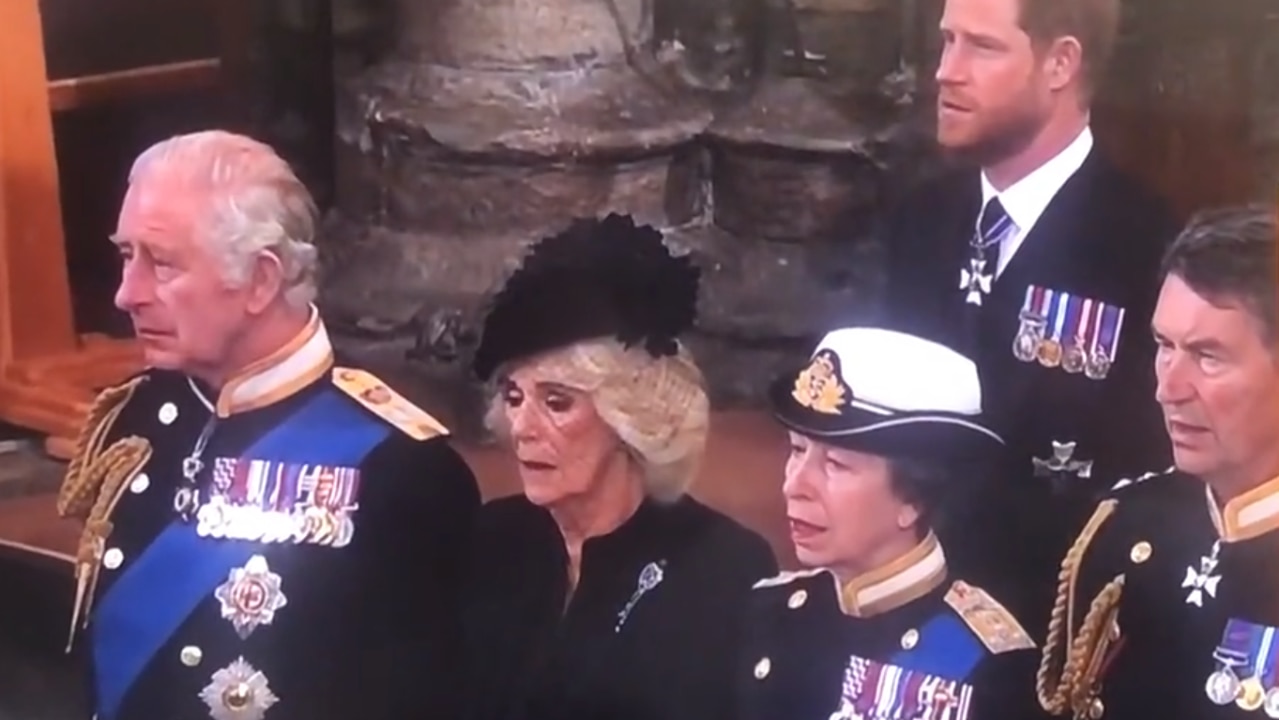 The Duke of Sussex has faced backlash from royal fans after they noticed he hadn’t sung God Save the King at Queen Elizabeth II’s funeral.

Royal author Angela Levin was among the many to retweet a video of Prince Harry appearing to be keeping his lips together as the hundreds of mourners sang the new British national anthem to his father as Her Majesty’s service drew to a close.

King Charles III also remained silent and wept in tears as the huge gathering of world leaders and royals sang the tribute.

Social media users were quick to label the Duke’s action as “disrespectful”, while others quickly jumped to his defense.

“He couldn’t be more disrespectful if he tried,” commented one user.

However, others were quick to defend the Duke of Sussex amid the “emotional” nature of the event.

“I’m usually too emotional at funerals to sing anything, so I don’t blame him,” said one person.

Prince Harry and Meghan Markle will reportedly fly out of the UK “almost immediately” after Queen Elizabeth II’s funeral on Monday.

The couple has been away from their children Archie and Lilibet for more than two weeks and would like to get back to them, a source told Us Weekly.

“Meghan and Harry are preparing to return to Montecito almost immediately after the funeral, where they will be reunited with Archie and Lilibet after being separated for more than two weeks,” the insider told the publication.

“It’s the longest time they’ve been separated from their children.”