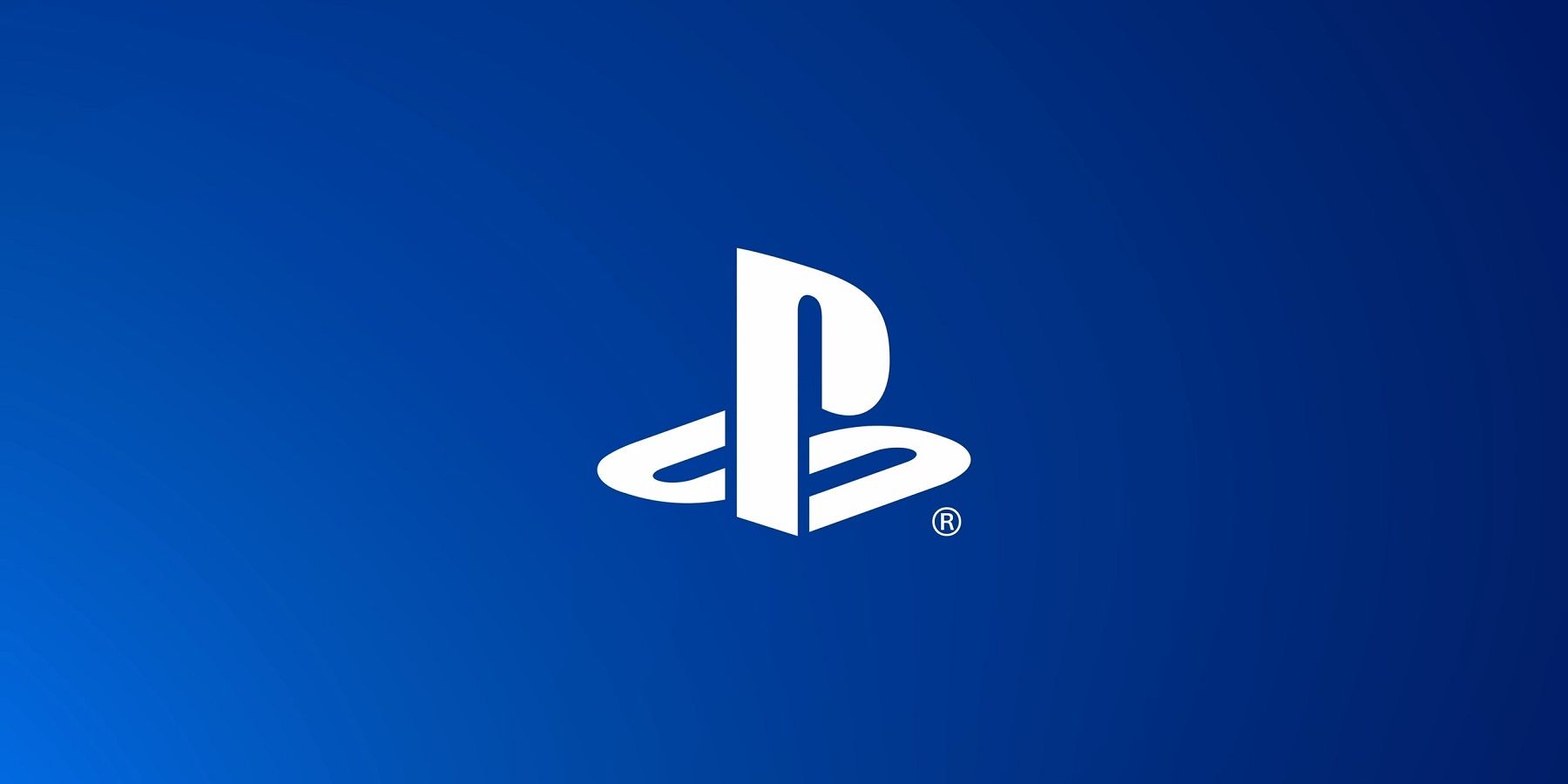 A Play station fan imagined what the covers of modern PS4 and PS5 games would look like if they came out on PS1. Sony’s first-party AAA games often receive positive reviews and sell millions of copies. This includes new IPs such as Ghost of Tsushima and the Horizon series and the latest installments in blockbuster franchises like not mapped, The last of us, Marvel’s Spider-Manand god of war.

PlayStation has released a number of exclusive releases since the PS5 came out in November 2020. The console was launched with major titles such as Marvel’s Spider-Man: Miles Morales and Demon Soulsof Ratchet & Clank: Rift Apart and Return comes out next summer. Sony has already released this year alone Grand Touring 7 and Horizon Forbidden Westand God of War Ragnarok is around the corner. Now a PlayStation fan has redesigned some of these modern games as PS1 titles.

A Reddit user named M_S_1 shared several images depicting the covers of PS4 and PS5 titles as PS1 games. A few images have the official cover of that particular game, but others have different artwork. M_S_1 uploaded 16 images mostly made up of first-party games with a few popular third-party titles. The post starts by showing Nate and Sam fighting pirates in Uncharted 4: A Thief’s Endfollowed by Bloodborne, Death Strandingand two covers for Ghost of Tsushima.

Other prominent first-party AAA games such as god of war and The last of us part 2 are also included. As for third-party titles, M_S_1 has decided to elaborate Resident Evil Village, Red Dead Redemption 2and Yakuza: like a dragon among other things. Fans will notice several neat details in these images, such as the old Sony Computer Entertainment logo before it was rebranded as Sony Interactive Entertainment. The user also made sure to include the correct ESRB rating on many of these games, and the covers look more authentic as a result.

Users in the comments showed their appreciation and love for the covers, stating that the Bloodborne image looks like a real PS1 cover. On the other hand, a fan suggested that M_S_1 remove the artwork and lower the quality, at least for each game’s logo. Another player posted a funny comment, wondering how many discs each game would require, as many modern titles take up a lot of storage space. In another comment, M_S_1 said that the not mapped cover was their favorite and the one with Return was their least favorite.