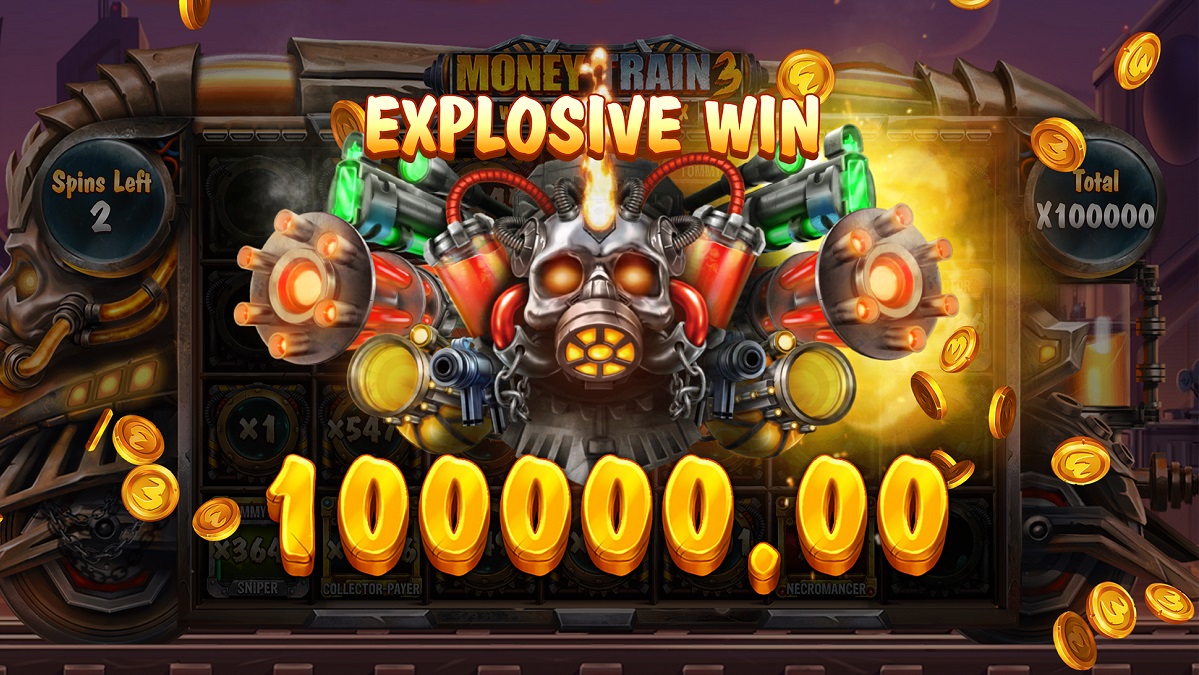 Relax Gaming’s latest Money Train 3 slot is one of the most highly anticipated game releases of the year. Game product owner Callum Sultana explains what sets it apart from the rest

What sets Money Train 3 apart from other recent slot releases?

The Money Train bonus round really made an impression in the industry and led to the engagement that warranted a sequel. This core element was carried throughout the series, with each building on the strengths of the previous.

The standout quality of Money Train 3 is the variety of features and function combinations it offers. There are a total of 12 feature symbols, which can interact with each other to build big wins. These symbols alone bring 66 combinations of just 2 paired features, meaning no two rounds are ever the same; from what we can see, this hasn’t been done before, so it will definitely go down well with our players.

How long has Money Train 3 been in development? What features in this game are you most excited about?

The game has been in development since December 2021, but has been under discussion since the release of Money Train 2 last year. In terms of features, I’m most excited about the Persistent Necromancer for its insane winning potential and the Persistent Shapeshifter for the variety it brings into play.

The latter is essentially a persistent mystery symbol that changes shape with each respin, fueling the anticipation and adding an element of surprise that is integral to the gameplay experience.

Why do you think Money Train 3 will be even more successful than its predecessors?

There is always a risk in making a sequel with a fan base like Money Train’s. Expectations are getting higher with each installment of the series, so the pressure is on to pick up where we left off with the record-breaking Money Train 2. That said, we’re keeping our finger on the pulse of the market and keeping in touch with what’s going on. our players want, which limits the risk to some extent.

We took the decision to produce the third game very seriously, making sure we hit the mark across the board, with improved features, increased max win cap, and evolved story, all while staying true to the original. I think the increased number of ways to combine features, along with the overall improvement in gameplay, will make this title a success.

This idea was heavily considered during the production of every Money Train edition. With this in mind, we were strategic about adding or removing game elements to ensure each title has its own unique offering and target audience.

Developing slot game sequels has proved popular with many vendors, including Relax. Why is this?

Making sequels has certainly been popular, but not necessarily successful in most cases. Money Train 3 is one of the few third sequels ever to hit the market and certainly the first to have this level of anticipation surrounding it.

At Relax, we never create follow-up games to capitalize on the brand, we put a lot of time and energy into developing and improving on past successes. Money Train 2 is a good example of this and the amount of development hours put into Money Train 3 is a testament to this mentality as well.

According to the experience of Relax, what makes a successful gambling game? Are high volatility games more popular than other types of slots now?

Highly volatile games are more popular than traditional and have a good reputation at the moment; however, I suspect this has less to do with player trends and more a reflection of streamer popularity.

When you look at games that perform very well, their common denominator is often a very clear mechanism at their core regardless of volatility, so above all we believe that’s what makes a great game.

Tell us about your collaborations with live streamers. How does this help to relax?

Streamers help introduce games to players before testing the water themselves. It’s an effective way to give them a transparent look into the gameplay experience so they can make an informed decision about what their time is worth.

In the case of Money Train 3, we have been fortunate enough to have worked with a great selection of streamers who have or will be trying our game, with so much anticipation of its launch that it will be great to see how the public experiences the game. long-term.

In which markets will Money Train 3 be rolled out initially?

The game has launched with different RTP levels tailored to certain markets and is live in all of our licensed and supported jurisdictions in Europe and beyond, including: the Alcohol and Gaming Commission of Ontario, the Malta Gaming Authority, the Gibraltar Licensing Authority, the UK Gambling Commission, the Romanian National Gaming Office (ONJN), Denmark, Sweden, Estonia and Latvia.

What else can you tell us about Money Train 3?

Having already been so well received and achieving BigWinBoard’s first-ever perfect 10/10 score, we’re excited to see how the public is interacting with the game further down the line. A huge amount of work has gone into this production and the hype has already exceeded our expectations!