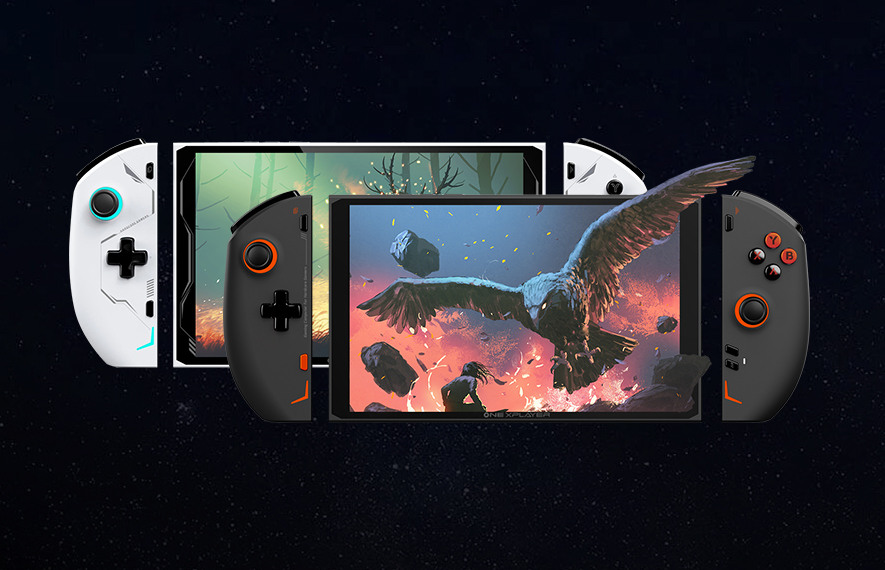 One-netbook has confirmed new details about the ONEXPLAYER 2, a week after unveiling the device alongside an Intel Pentium Gold version of the ONEXPLAYER mini. To recap, the ONEXPLAYER 2 uses the AMD Ryzen 7 6800U APU, along with an 8.4-inch IPS display, a 65.5 Wh battery, and detachable controllers. Additionally, the company claimed that the ONEXPLAYER 2 would launch with Harman Kardon-branded stereo speakers and active stylus support, among other things.

Initially, One-netbook hoped to launch the ONEXPLAYER 2 on November 25th. However, it has postponed the introduction of the device to December 20. It’s worth noting that there are a few caveats to the December 20 launch date. First, December 20 only marks the launch of the ONEXPLAYER 2 on Indiegogo, a popular crowdfunding website. While One-netbook has previously run several crowdfunding campaigns, they don’t offer the same consumer guarantees as if you ordered it through the company’s website.

Second, ONEXPLAYER 2 backers will not receive units until March 2023 at the earliest, a lead time of at least three months. Typically, One netbooks ship orders in batches, which could explain why it has included a March to April 2023 delivery window on its website. Other details about the ONEXPLAYER 2 remain thin on the ground, though the company has shown off the device’s Switch-like gamepad. It seems that One-netbook plans to offer the ONEXPLAYER 2 in two colors based on the marketing renders released so far.