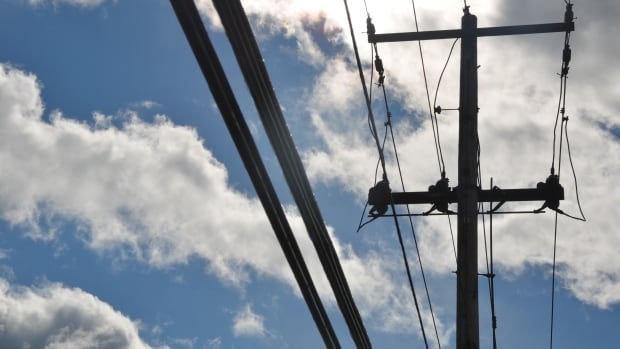 Nova Scotia Power has reached a settlement with telecommunications companies in a dispute over the use of its utility poles in the province.

The deal will see three telecommunications companies pay a $22 annual mounting fee for each utility pole carrying their equipment, including telephone and fiber optic cable for high-speed Internet and TV services. That’s a 55 percent increase from the current $14 fee, but well below $37 per pole, or a 165 percent increase, Nova Scotia Power sought in its general rate application.

The agreement will also ensure a further two percent increase in 2023 and 2024.

The pole rate changes were part of Nova Scotia Power’s application for an overall 11.6 percent increase in power rates by the end of 2024.

The telecom companies had objected to the proposed increase in seizure costs by 165 percent.

Cost to use poles

They argued that it would make rural services less economical, slow expansion in rural areas, and unfairly advantage rival Bell Aliant as Bell will not pay the fee under a long-standing pole-sharing agreement. with Nova Scotia Power.

Nova Scotia Power argued that the fee hadn’t changed in 20 years and Bell pays “considerably” more than its rivals to use its poles. However, the cost per pole was obscured in Nova Scotia Power’s rebuttal evidence.

“An increase in the annual garnishment fee will have a significant impact on our business,” regulatory counsel Carl MacQuarrie said in written evidence.