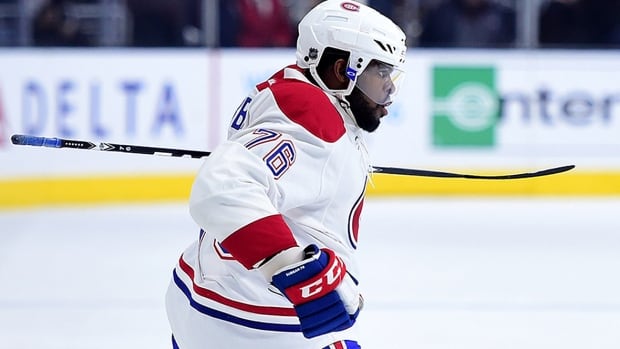 PK Subban has announced his retirement.

The former Norris Trophy winner as the NHL’s top defender shared the news on his social media channels on Tuesday morning.

The flashy blue-liner won the Norris in 2013 with the Canadiens. And after signing an eight-year $72 million US contract with the club, he donated $10 million to the Montreal Children’s Hospital in 2016.

Subban, who was an unrestricted free agent this summer, has made television in the past and hinted at new opportunities in his retirement post.

“I never looked at myself or felt like I was ‘just a hockey player,’” wrote Subban, who won an Olympic gold medal with Canada in 2014. “I’ve always thought of myself as someone who happened to play hockey.

“That perspective allowed me to enjoy every shift as if it were my last, celebrate every goal with emotion and play every game as if someone was paying to see me who had never seen me play before.”