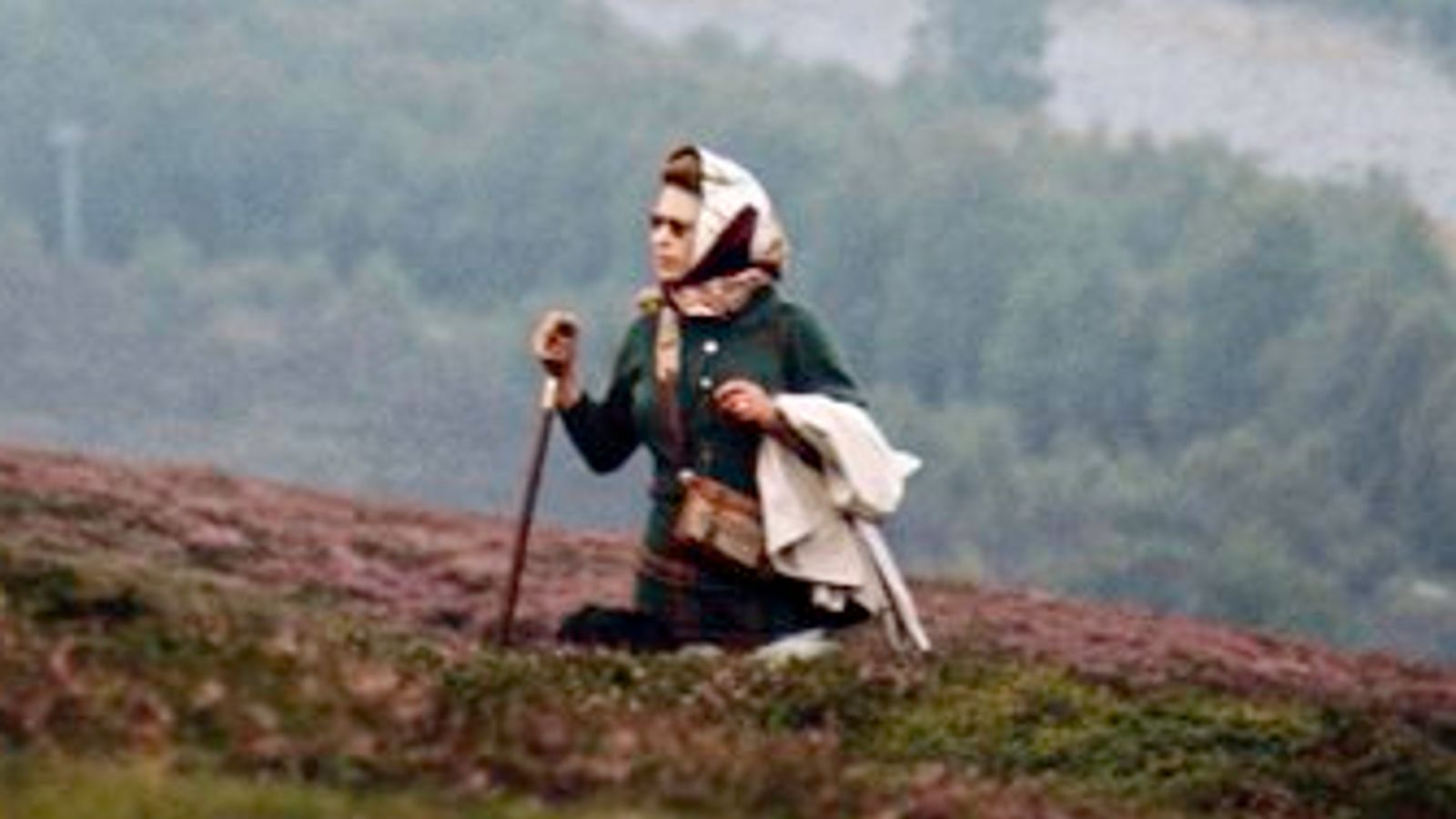 The royal family has released a never-before-seen photo of the queen after a private funeral for her.

The family has released an image of the monarch taken in Balmoral in 1971, with the caption often taken from Shakespeare’s Hamlet: “May the angels’ flights sing to your repose.”

“In loving memory of Her Majesty the Queen.

It comes shortly after the royal family said the Queen was buried next to her late husband, the Duke of Edinburgh, in the King George VI Memorial Chapel in Windsor Castle.

The family’s website states that the funeral service, attended by close relatives, was led by the Dean of Windsor.

Before the funeral, some 800 guests attended a service at St George’s Chapel in Windsor Castle, which ended with the crown, orb and scepter – symbols of the Queen’s power and governance – being removed from the casket and placed on the altar.

The Lord Chamberlain, the most senior official in the royal household, then broke his ‘Wand of Office’, marking the end of his service to the sovereign, and placed it on the coffin before slowly descending into the royal vault.

Earlier in the day, 2,000 people, including foreign royalty and world leaders, attended the Queen’s state funeral at Westminster Abbey.

During his sermon, the Archbishop of Canterbury told the congregation that the outpouring of emotion for the Queen “arises from her abundant life and loving service, now gone from us”.

“But in all cases, those who serve will be loved and remembered when those who cling to power and privilege are forgotten.

“The sorrows of this day—felt not only by the family of the late Queen, but across the nation, the Commonwealth and the world—results from her abundant life and loving service, now gone from us.

“She was happy, present for so many and touched so many lives.”