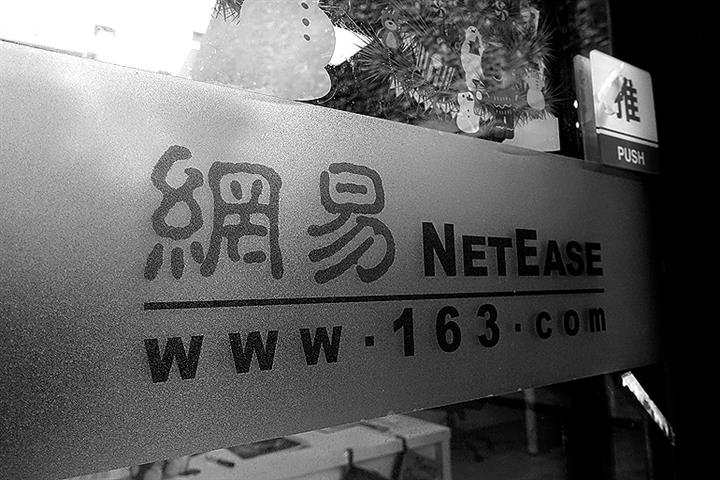 (Yicai Global) Dec. 1 — NetEase, one of China’s largest gaming companies, has been awarded its highest-ever damages in a case alleging unfair competition in the gaming industry, online news outlet The Paper reported yesterday.

Miniwan copied elements of a game copyrighted by NetEase to improperly profit from the business of others and this constitutes unfair competition, the court said. However, the similarity between the two lies in the design of the game elements and not the graphics, which is why NetEase’s claim of copyright infringement is dismissed, it added.

In 2019, NetEase filed a lawsuit against Miniwan in the Shenzhen Intermediate People’s Court for copyright infringement and unfair competition, claiming that the graphics of Miniwan’s game ‘Mini World’ closely resembled those of Minecraft, a sandbox game developed by the Swedish Mojang to which NetEase has exclusive Chinese rights.

NetEase said several core elements of Mini World were copied from Minecraft, and asked the court to order Miniwan to cease copyright infringement, eliminate the impact, and pay CNY50 million in damages.

The Shenzhen court in the first trial ruled that Miniwan had infringed copyright and ordered it to remove the infringing elements from the game and to pay Hangzhou-based NetEase CNY 21.1 million. Neither side was dissatisfied with the sentence and appealed.

Miniwan launched ‘Mini World’ on Android and Apple mobile devices and on computer versions in May 2016. The game has been downloaded over 3.3 billion times since its launch and has accumulated over 400 million users.