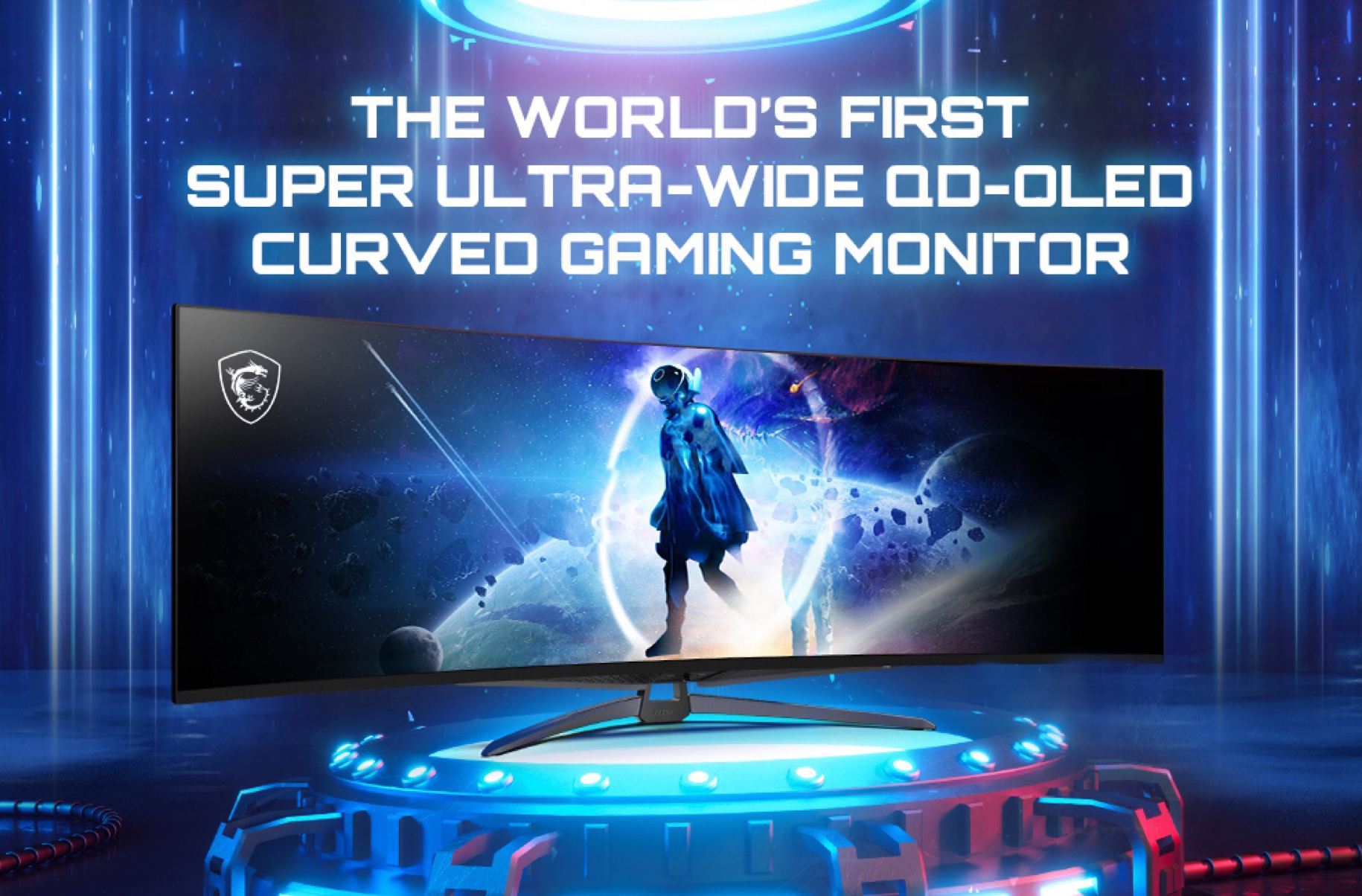 CES 2023 may be around 6 weeks away, but MSI has been trying to tease a new gaming monitor format ahead of time. Revealed as ‘Project 491C’, MSI describes the monitor as the first ‘super ultra-wide’ with a QD-OLED curved panel. Although MSI has not yet confirmed this, Project 491C looks like two 16:9 monitors stitched together. In other words, we suspect that the monitor has an aspect ratio of 32:9.

The confirmation that Project 491C uses a QD-OLED panel highlights MSI’s partnership with Samsung Display. If the name of the project is also a hint, then it may be built around a 49-inch panel, mirroring the Samsung Odyssey G9. Incidentally, AMD outlined that Samsung would release a new Odyssey G9 monitor with an 8K resolution. However, the resolution of Project 491C is known at this stage.

Still, the upcoming monitor will be able to output at 240Hz and has already been awarded a CES 2023 Innovation Award. CES 2023 kicks off January 5 in Las Vegas and runs through January 8. Presumably, MSI will be showcasing plenty of products during those four days, with Project 491C being a preview of what’s to come in the new year.