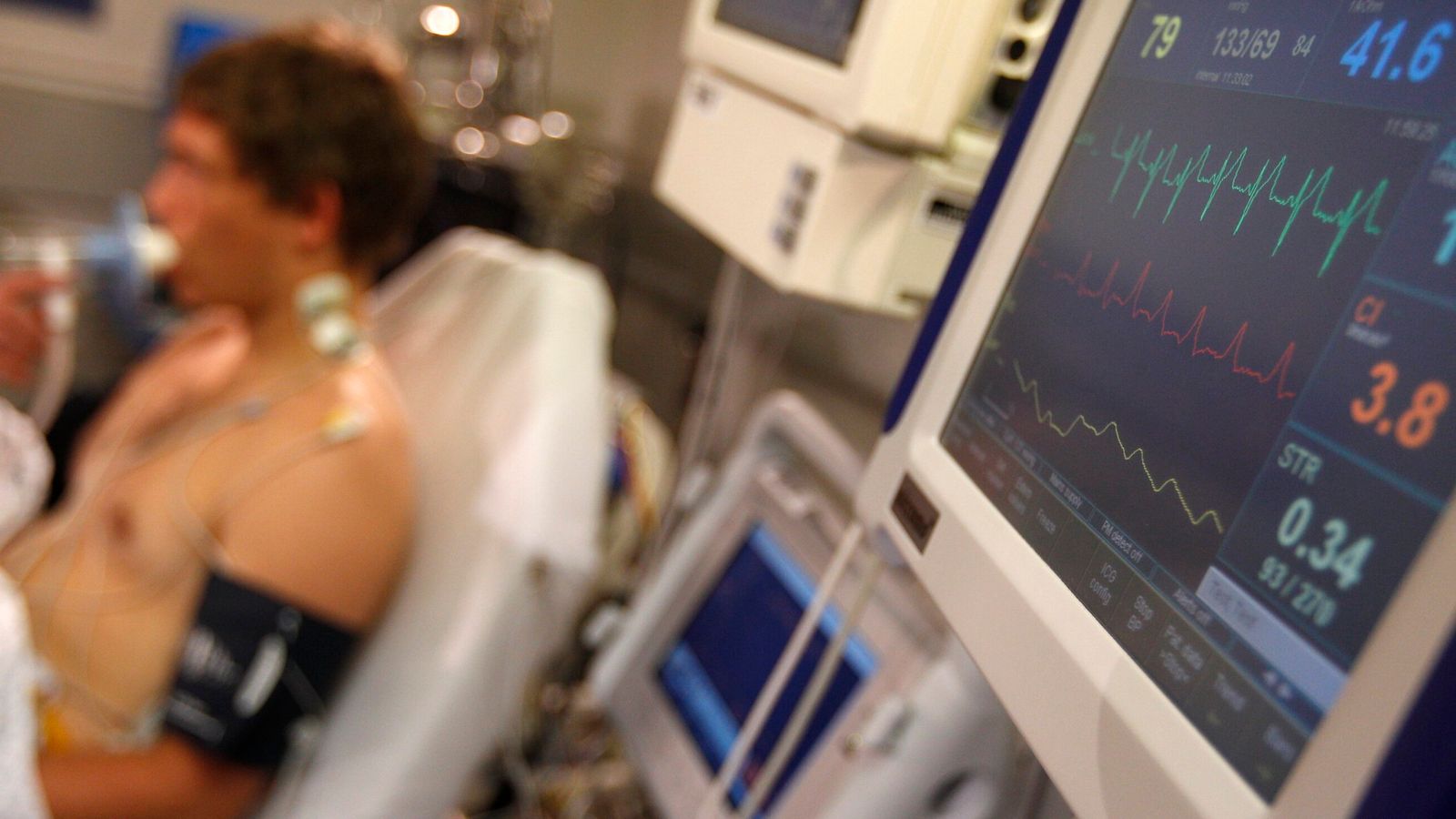 Deaths from irregular heartbeats are probably one of the reasons why more people have died than usual this year – with a number well above average so far.

According to the Office for National Statistics (ONS), the number of recorded deaths in England and Wales from cardiac arrhythmias was above normal for much of the first half of 2022.

Deaths in this category had the second highest excess mortality rates in March and April, ranked eighth in February and fourth highest in January.

Extra deaths, or extra deaths, are the number of deaths that are above the long-term average for a given week or month of the year.

There were 234 additional deaths from irregular heartbeats recorded in March and 138 in April.

In both months, it was the second-highest number of deaths from cause, behind only those from “ill-defined conditions” — a definition often used to cover symptoms such as old age and frailty.

The total number of deaths from irregular heartbeats was 37.1% above the March average and 23.1% in April – a sharp increase from 13.7% in January and 9.2% in February.

In May and June the percentages remained high (39.0% and 17.9%), but the number of additional deaths for this category was lower, in fifth and eighth place respectively.

Other major causes that contributed to the high number of deaths this year include ischemic heart disease, diabetes and dementia, and Alzheimer’s disease.

In the first half of 2022, a total of 3,848 additional deaths were recorded in England and Wales.

Sarah Caul, head of mortality analysis at the ONS, said the figure was caused by a higher-than-expected number of deaths since March, which could be caused by a combination of factors.

“In March, April and May, we saw an increase in deaths from cardiac arrhythmias, especially among the over-80s.

“More needs to be done to understand any link between the long-term effects of Covid and the increasing number of cardiac deaths.”

“Excess deaths fluctuate over time and if we look at individual months in 2022, the number of deaths in January and February was below expected levels,” she added.

The total number of recorded deaths in England and Wales was 10.3% below average in January and 7.3% lower in February, but was above average every month from March to June.

In May and June, there was a particularly high death rate, with 15.4% and 8.6% above-average deaths respectively.

Covid-19 has been only partially responsible for additional deaths in recent months, the ONS said.