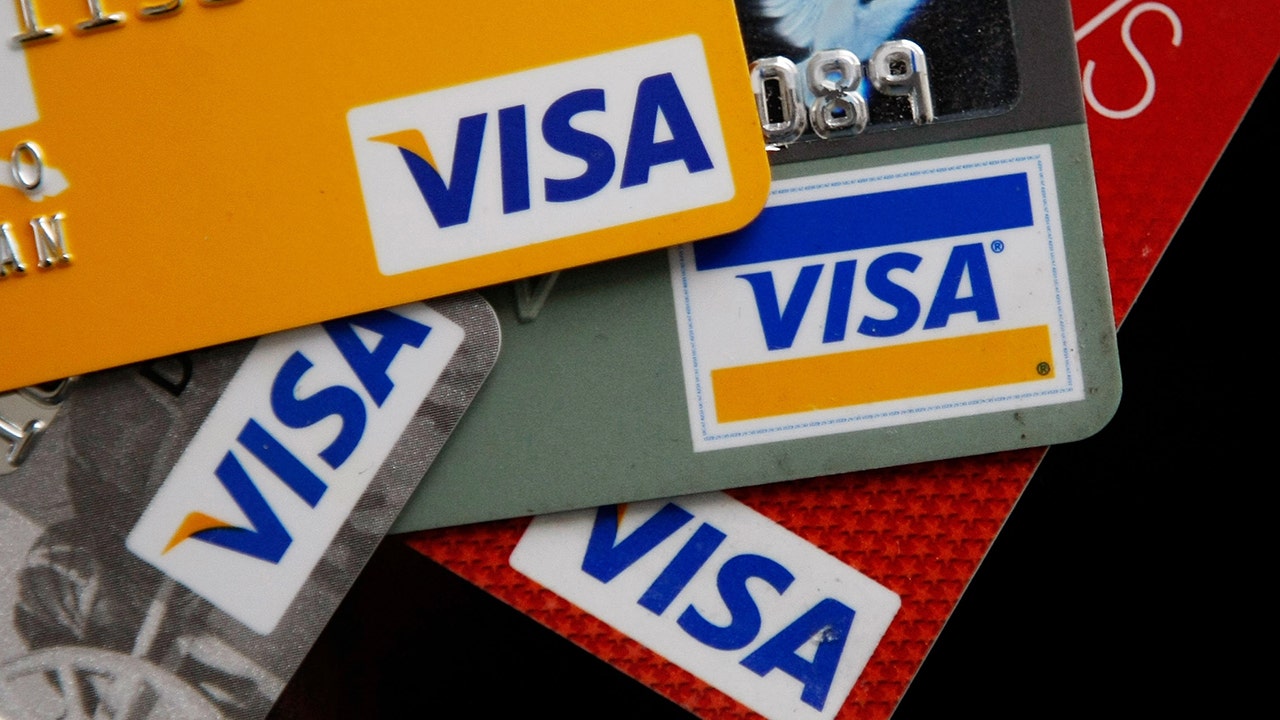 Tim Chen, founder and CEO of NerdWallet, provides an economic analysis of the best credit cards available, laying out the pros and cons of each on “Mornings with Maria.”

Credit card debt in the US has soared over the past year as painfully high inflation prompted more Americans to borrow money to keep spending.

A new report from CreditCards.com shows that 60% of credit card holders have had balances on their cards for at least a year — a marked increase from 2021, when that percentage was just 10%.

“Credit card debt is easy to take on and hard to get out,” said Ted Rossman, senior analyst at CreditCards.com. “High inflation and rising interest rates are making it even harder to break free.”

The numbers come against a backdrop of persistently high inflation that shows little sign of cooling: new data released last week by the Labor Department showed the consumer price index rose unexpectedly by 0.1% in August, boosting hopes. a slowdown in inflation. On an annual basis, inflation rose by 8.3%, which was near its highest rate since 1981.

According to recent data from the Federal Reserve Bank of New York, Americans owed a staggering $887 billion in credit card debt as of June 2022. That was an increase of about 5.5% from the first quarter of the year and a 13% increase from the same period a year ago.

“Americans are borrowing more, but much of the increased borrowing is due to higher prices,” New York Fed researchers said in a press release.

However, despite the heavier use of credit cards and debt, the New York Fed noted that the default rate remains relatively low. Total outstanding credit card debt rose to $890 billion in the second quarter of the year, up $100 billion from the same month a year ago.

However, the CreditCards.com report found that many Americans are at risk of not being able to pay for their cards if they lose their jobs.

About 45% of all cardholders, and 53% of indebted cardholders, said losing their jobs would have a “big impact” on their ability to make at least minimal credit card payments in the coming year.

With the Federal Reserve raising interest rates at the fastest rate in decades — policymakers have already approved four straight hikes, including two jumbo hikes — fears of an impending recession are growing on Wall Street. Most economists expect unemployment to rise along with the benchmark interest rate.

Mortgage rates have nearly doubled from a year ago to more than 6%, while some credit card issuers have increased their rates to 20%