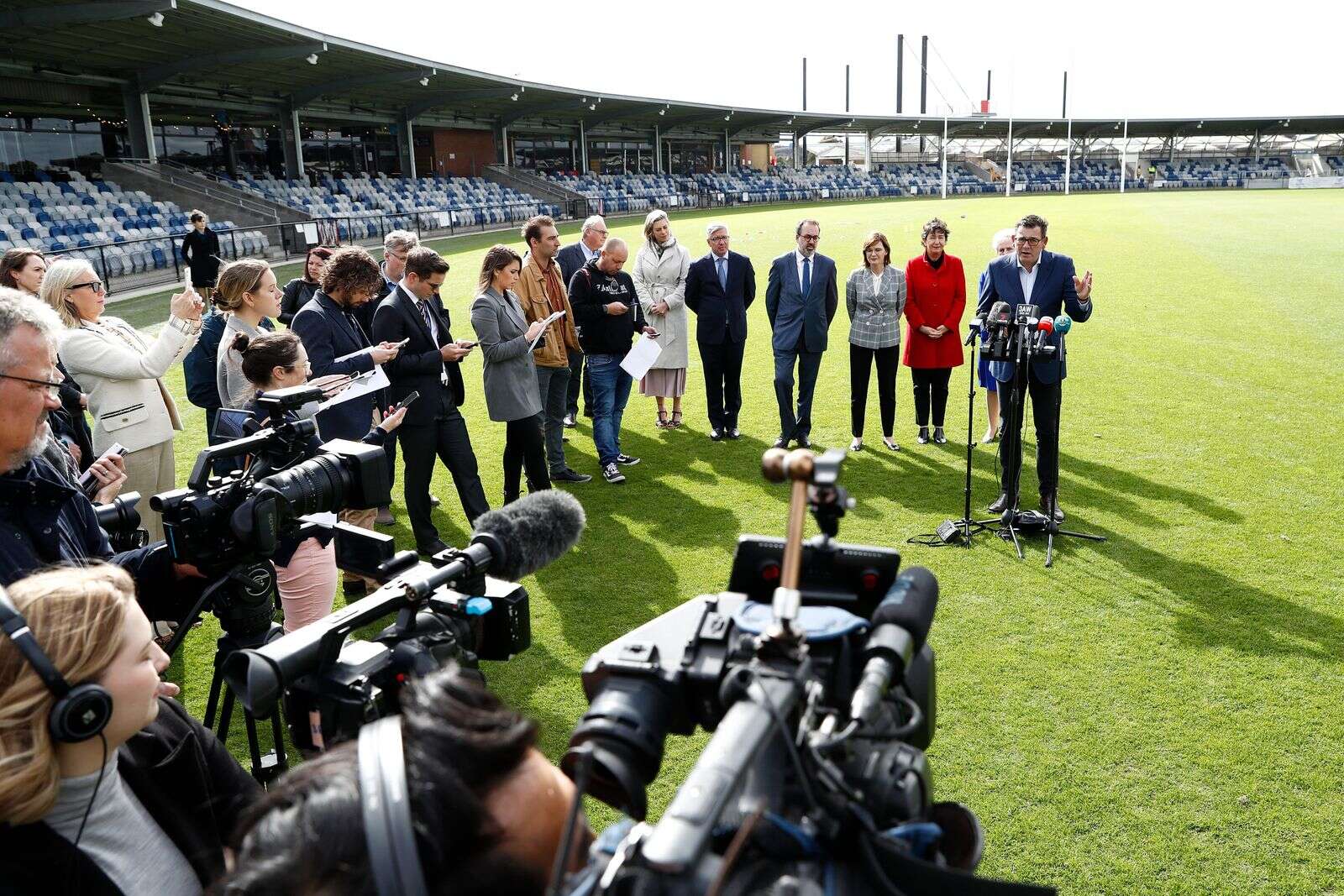 Traditional owners are working to ensure that Victoria’s regional Commonwealth Games will be a lasting positive legacy for First Nations people, their culture and country.

Victoria will host the 2026 Games in regional parts of the state, and the Federation of Victorian Traditional Owner Corporations says the event provides an opportunity to secure long-term benefits for the state’s First Nations peoples.

Its chief executive, Paul Paton, said the federation had outlined a vision of how traditional owners can benefit from the Games.

“Visitors to Victoria, through the Commonwealth Games, will use that time and space to discover more of Victoria,” said Paton.

“We can imagine visitors looking for those authentic Indigenous experiences as part of their visit to Victoria.

“That can contribute to longer-lasting legacies of economic development, cultural revival, employment, support for self-determination, economic development and respond to the increasing demand of the Games, especially from interstate and international visitors.

“Traditional owners are passionate about reinvigorating their languages ​​so that participation in the Games can help to revive the language.

“We can create a longer-lasting heritage piece for traditional owners to truly build their nations and create stronger businesses and economies regionally.”

Mr Paton said the Games’ organizing committee had embraced the involvement of traditional owners more than it sometimes did at major events.

“There’s a real dedication there, especially those traditional owners in the hubs and they really want to include them in the Games, not just through welcomes and things like that.”

The Victorian government has decided to base the Games on four hubs or regions, including Geelong, Ballarat, Bendigo and Gippsland.

Greater Shepparton was rejected as a hub, although the idea for a regional Games came from the city.

Despite this, Mr Paton believes benefits will flow for traditional owners in regions not listed as hubs.

“All groups will get more demand than just those in the hubs,” he said.

“There is a recognition and a commitment to integrate traditional owners into the Games, we can go further.

“It is truly a unique opportunity to showcase what the oldest living culture in the world can do and to share our traditions and culture with the world, and to ensure our future is secure by creating these opportunities,” he said.