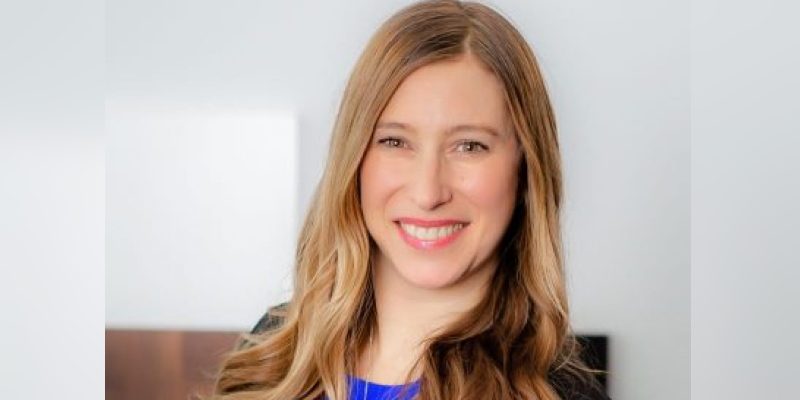 At the end of the month, there will be another increase in the province’s minimum wage.

The county will see another hike on April 1 and next fall, so that the minimum wage will rise to $15 an hour by October 2023.

According to the NL Employers’ Council, minimum wage is a ‘misunderstood policy’ and a difficult topic that is difficult to discuss publicly.

Executive Director Jaclyn Sullivan says the minimum wage was never intended to be a living wage, and you can’t look at the issue in isolation. 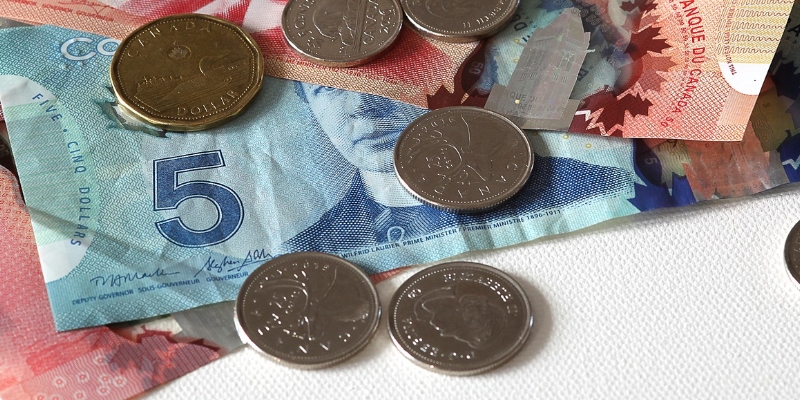 “It’s not what the average weekly wage in NL is, which is even among the highest in the country,” says Sullivan. While it’s important that the minimum wage be indexed to inflation, “we don’t do that here,” she says. Instead, Sullivan says, it’s being raised to what she calls a political, arbitrary standard.

She says it puts some companies at a disadvantage, especially the fringe ones.

What’s missing in the conversation, Sullivan says, is that paying minimum wage is a choice some companies make. For many companies it is not a choice and if they could pay more they would. She says raising the minimum wage is about striking the right balance.