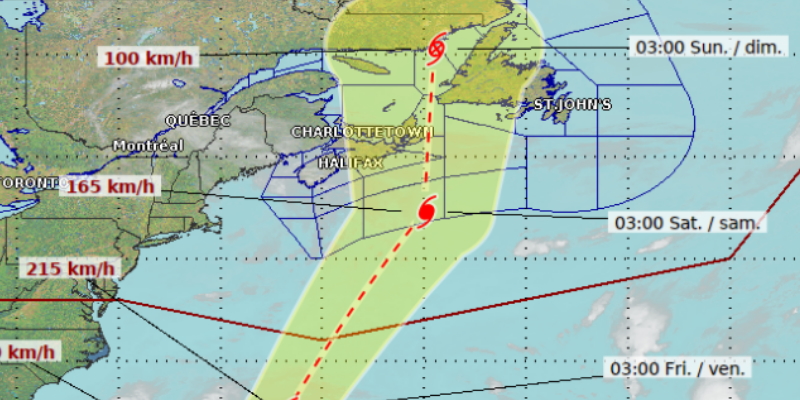 Hurricane Fiona is moving towards the Turks and Caicos Islands as a Category 3 storm this morning. Forecasters expect the storm to be “big and powerful” this weekend by the time it reaches Atlantic Canada.

The track is uncertain, but it could make landfall in eastern Nova Scotia or southern Newfoundland.

Environment Canada expects the storm to become quite large, and as such the impact could be far-reaching.

The entire island of Newfoundland can be affected, as well as parts of Labrador. The entire province of PEI and parts of Nova Scotia, New Brunswick and Quebec are also expected to feel the effects of Fiona.

Rodney Barney, Meteorologist at Environment Canada says virtually the entire province will be affected by the storm, but Fiona is unlikely to dump the same amount of water as Earl did a few weekends ago when more than 200mm of rain fell on parts of the Avalon Peninsula including metro.

At the moment it looks like the western part of the island will see the harsher conditions, especially with the high winds and high water levels. 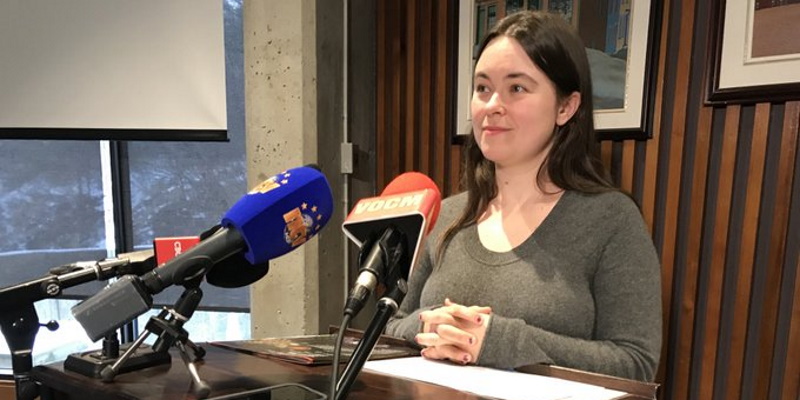 Meanwhile, the St. John’s City Council is warning residents to prepare for inclement weather this weekend.

With Hurricane Fiona on track to potentially make landfall on the island this weekend, the city is reminding residents to be prepared for extreme weather events.

Councilor Maggie Burton says it’s important to ensure items on properties are secured and residents have supplies on hand if needed.

She says it’s important to be prepared for events such as power outages, and she asks residents to make sure they have supplies such as batteries on hand.