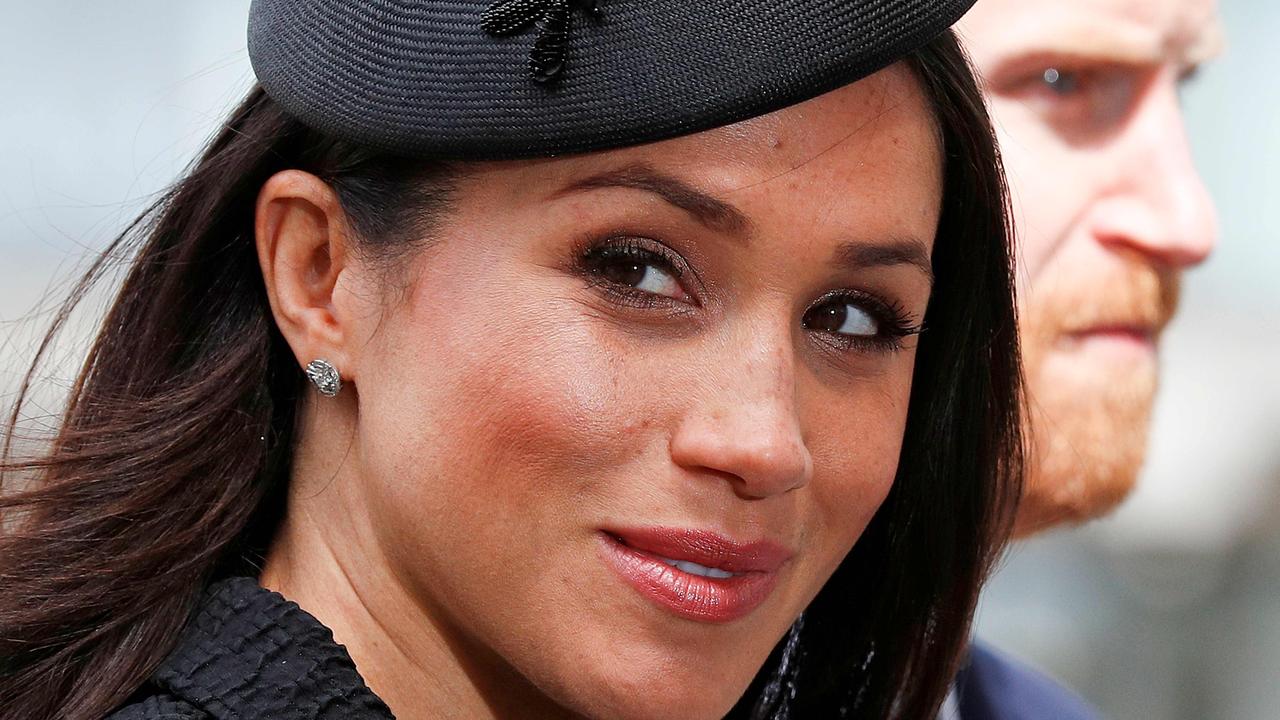 A royal insider has claimed that Meghan Markle had requested a “one-on-one meeting” with King Charles, presumably about her and her husband’s position in the royal family, before the couple head home to the US.

Neil Sean, an entertainment reporter who regularly covers US coverage of the royals, said a well-placed source revealed that Markle had sent a letter to the new monarch requesting a private interview.

“She now wants to have a one-on-one audience with King Charles III before they return to California,” Neil Sean said in a recent YouTube video.

“It’s a very brave move by Meghan herself.”

Sean speculated on whether the request would help or hinder the couple’s fractured relationship with the royals after years of controversy.

“It would be an opportunity to clear the air, take the rights of the mistakes and explain some of the rationale behind what they’ve been doing over the past two years,” he continued.

“Now, you know, you have to admire Meghan’s confidence no matter what you think.

“Honestly, we have no idea if this will continue.”

Meanwhile, Prince Harry and Meghan Markle could lose Frogmore Cottage as King Charles debate what to do with royal residences in Britain.

Charles will take care of the palace merry-go-round as he first decides where to live – and who gets the keys to other properties.

After he took the throne, King Charles is now essentially the owner of a whole host of properties.

But it is clear that the new king is not a fan of the huge palace and can just use it as an office.

Reports say the Duke and Duchess of Sussex could be evicted from Frogmore Cottage after their permanent move to the US.

Harry and Meghan moved into the Georgian home in April 2019, a month before baby Archie was born and after extensive renovations were completed.

Their five-bedroom property — a gift from the Queen — would have needed a “substantial overhaul” before they could move in, including new heating, wiring and utilities.

But less than a year later, the couple announced they would be stepping down from their duties as senior members of the royal family

They spent six weeks in Canada between November 2019 and January 2020 before settling in the US.