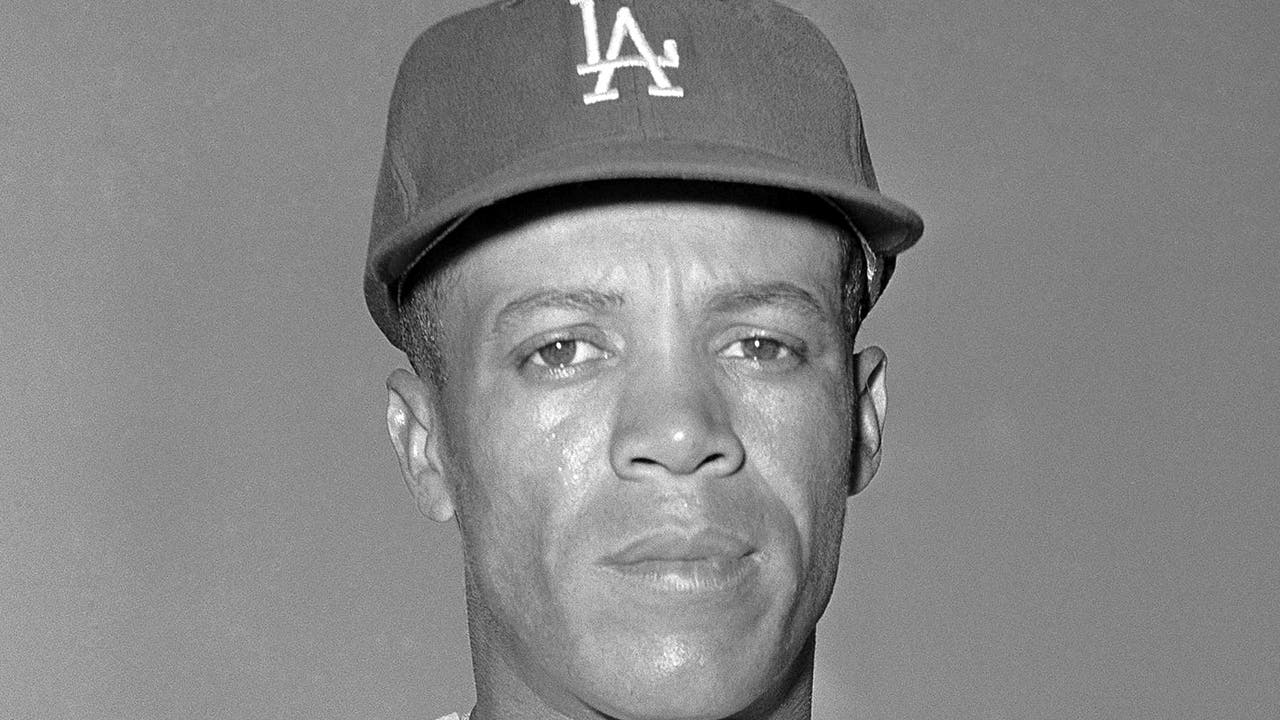 Maury Wills, a former MLB infielder who played most of his career for the Los Angeles Dodgers, died Monday night at his home in Arizona. He was 89.

No cause of death was immediately announced.

Wills played 14 seasons in the majors and led the Seattle Mariners for two more seasons. He played for the Dodgers from 1959 to 1966 and again from 1970 to 1972. He also played for the Pittsburgh Pirates and Montreal Expos.

“Maury Wills was one of the most exciting Dodgers of all time,” team president and CEO Stan Kasten said in a statement. “He changed baseball with his base-running and made the stolen base an important part of the game. He was instrumental in the success of the Dodgers with three world championships.”

Maury Wills of the Los Angeles Dodgers slides home safely past John Romano of the Cleveland Indians during the eighth inning of the All-Star Game in Washington on July 10, 1962.
(AP Photo/File)

Wills’ management run with the Mariners was criticized for lacking the experience. He later admitted that his time in the dugout didn’t exactly go as planned and that he probably should have gained more experience as a minor league manager before moving on to the major leagues.

Wills also wrote that he pitched the amazing Don Newcombe to help him fight addiction and get sober in 1989.

“I’m standing here with the man who saved my life,” he said of Newcombe. “He was a channel for God’s love for me because he chased me all over Los Angeles to help me, and I just couldn’t understand that. But he persevered, he didn’t give in, and my life is great today because of Don Newcombe.”

The Associated Press contributed to this report.

Ryan Gaydos is the sports editor for Fox News and Fox Business. Story tips can be sent to Ryan.Gaydos@fox.com.