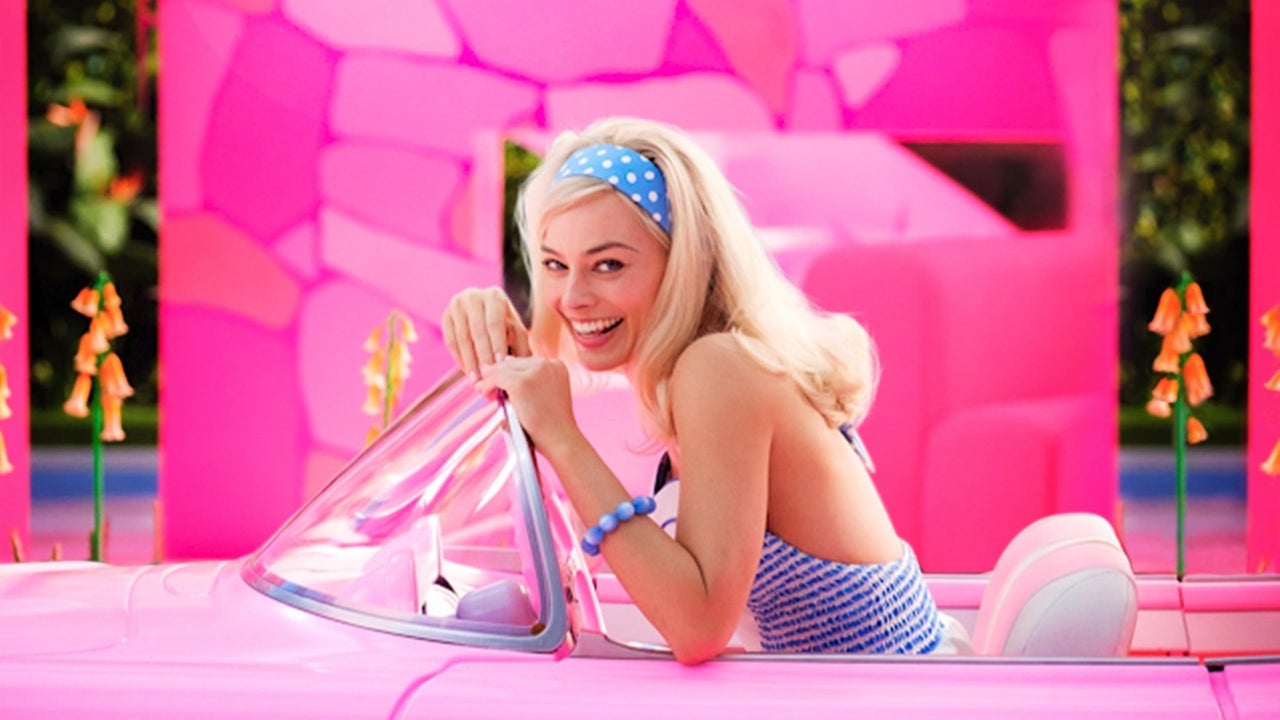 When set photos of the upcoming Barbie movie leaked earlier this year, too many fans seemed eager to get a glimpse of Margot Robbie’s Barbie girl in a Barbie world.

The Barbie star appeared on The Tonight Show and said filming some of the film’s exterior shots led to embarrassing moments for her and co-star Ryan Gosling.

“I can’t tell you how mortified we were, by the way,” Robbie said. “We look like we’re laughing, having fun, but [we’re] die on the inside… Die. I thought: this is the most humiliating moment of my life.”

Robbie added that a lot more people showed up than they expected to see the actors roll by in their neon pink and yellow outfits.

“So I knew there would be a little bit of attention and probably some pictures would come out, but not like it did. It was like crazy. It was like hundreds of people were watching all the time.”

Officially, all we’ve seen from the Barbie movie is a first look at Robbie’s Barbie, where she drives a pink convertible. We also got a glimpse of Gosling’s Ken, complete with his name on his underwear. According to Gosling, the character will have no money, no job, no car and no house. Will Ferrell will also appear, where he will reportedly play the CEO of a toy company.

Logan Plant is a freelance writer for IGN for video game and entertainment news. He has over six years of gaming industry experience with bylines at IGN, Nintendo Wire, Switch Player Magazine and Lifewire. Find him on Twitter @LoganJplant.