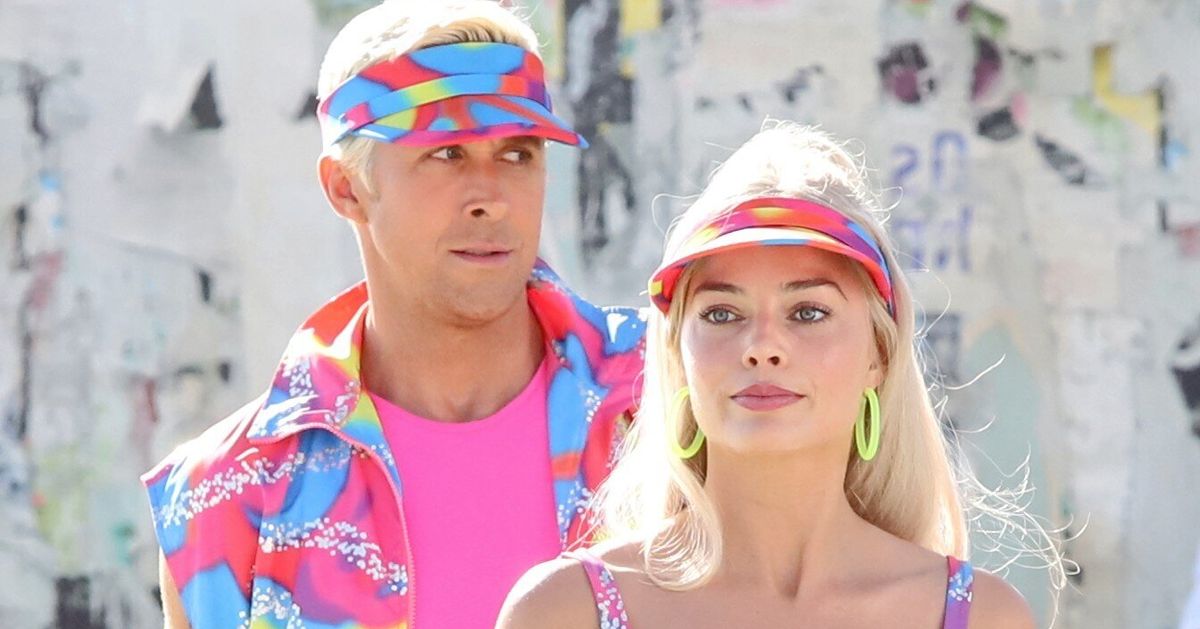 If you think the Hollywood hype surrounding the upcoming movie “Barbie” feels a bit over the top, don’t worry ― Margot Robbie understands your frustration.

The two-time Academy Award nominee stopped by ‘The Tonight Show’ on Monday to promote her new film ‘Amsterdam’. Still, the chat inevitably morphed into “Barbie,” in which the actor plays the iconic Mattel doll opposite Ryan Gosling as her boyfriend, Ken.

This summer, paparazzi have taken countless photos of Gosling and Robbie on the film set, dressed in fluorescent costumes from head to toe and skating on the beach. While it was easy to assume that the film’s creative team would orchestrate the publicity blitz, Robbie said it wasn’t.

“By the way, I can’t tell you how mortified we were,” she told host Jimmy Fallon. “We look like we’re laughing and having fun, but dying inside. Dying. I thought, ‘This is the most humiliating moment of my life.’”

Watch Margot Robbie’s appearance on “The Tonight Show” below.

Considering that scenes in “Barbie” were shot on location in Los Angeles, Robbie said she couldn’t believe how many people came to watch them film them.

“There’s probably going to be a small group of people who will stand out because, you know, we kind of stand out in those outfits,” she said. “So I knew there would be a little bit of attention, and probably some pictures would come out, but not like it did. It was like crazy. It was like hundreds of people were watching.”

While the photos of Gosling and Robbie may have fueled fans’ hunger for “Barbie,” very little has been made public about the film’s plot.

Several of Robbie’s co-stars have already praised the screenplay written by Noah Baumbach and Greta Gerwig, as well as Gerwig’s directing.