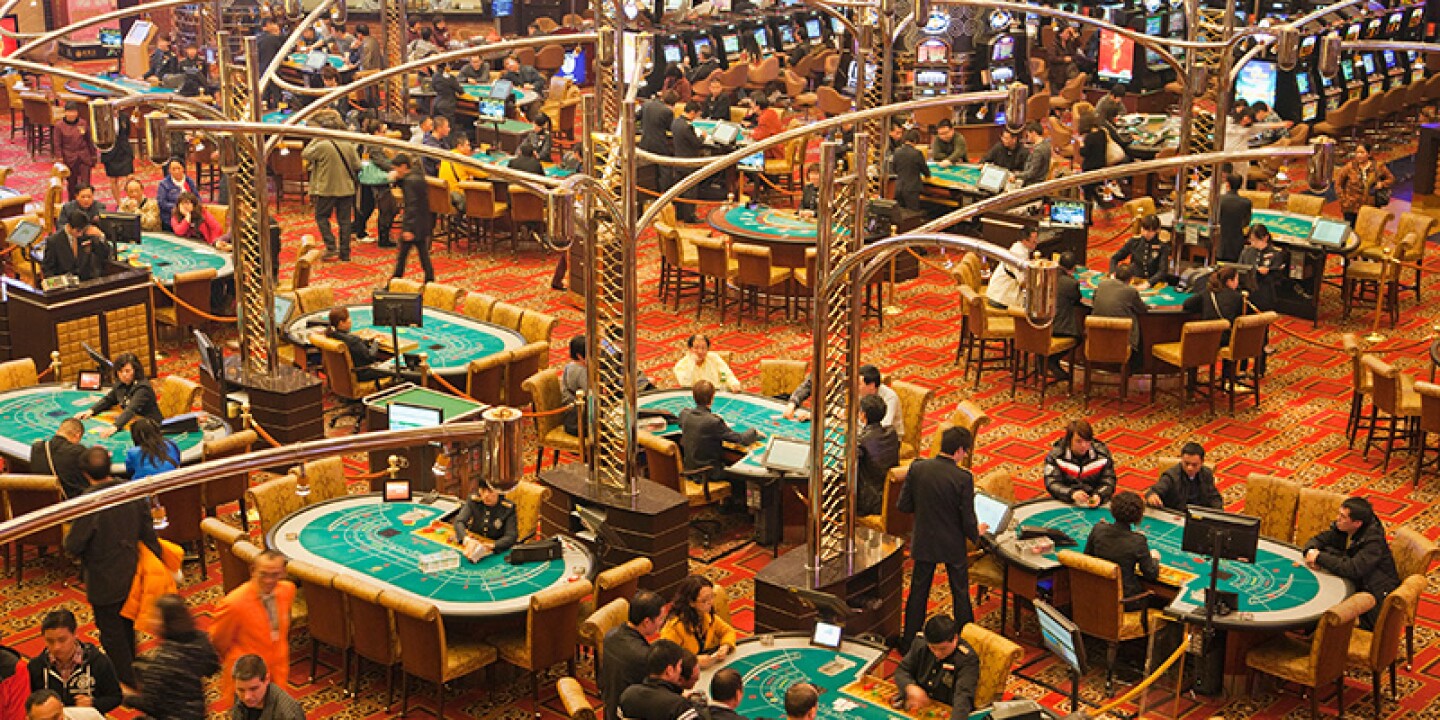 Macau’s casino market is undergoing a significant transformation, arguably the largest in 20 years. The Chinese SAR wants to attract more foreign visitors, and a gaming expert from Macau thinks the best way is to give them their own gambling rooms.

China has always been an important supply market for Macau, along with Hong Kong. However, the long-term ambitions are to become a destination for tourists from other parts of the world.

The city has already put plans in place to achieve this, requiring casino operators to invest in community projects that will diversify Macau. However, gambling remains a big part of its appeal. Davis Fong Ka Chio, the director of the Institute for the Study of Commercial Gaming at the University of Macau, has a plan to boost the gaming market.

Macau open to everyone

Macau wants to be recognized as a travel destination for everyone, not just gamblers. This is in large part due to mainland China’s opposition to gambling. It doesn’t want its people flocking to the city and risking hundreds of millions of dollars in capital flight.

However, Macau is practically built on gambling and it will continue to play a role in the economic stability of the city. Fong told Radio Macau on Wednesday that offering exclusive gaming zones in casinos could go a long way in helping the gambling market thrive.

I think Macau’s existing gaming facilities could attract foreign visitors, but the gaming elements could be improved in the future. Different ways of playing can be added to the play facilities or a special play area for foreign visitors to give them a sense of privilegeDavis Fong says.

Song Wai Kit, the president of the Macau Responsible Gaming Association, joined Fong in the conversation. He believes there is another way to boost international traffic, and it should already be there.

To attract foreign gamblers, casino employees must speak foreign languages. Of course, this applies to any tourist destination, but Macau may be missing the mark, according to Song. He stressed that workers should strengthen their “multilingual skills”, while the casinos should “provide services that cater to visitors of different nationalities”.

While opulence abounds in Macau, there is an overwhelming common theme across the play floors. This may put off some potential foreign travelers. That’s not to say Macau needs something like Vegas Vic, but diversity is key to Macau’s future.

There are six gambling concessions in Macau, with six well-established operators holding tight to their licenses. All submitted applications to receive new concessions by the end of this year, and none are expected to leave.

However, Genting Malaysia is trying to tip the scales and push one of the concessionaires out. Most analysts believe it won’t be able to, but could eventually become a partner to an incumbent operator.

Maybank IB deputy director Samuel Yin Shao Yang warns that over-optimism of their current status could be risky for the future of existing operators in Macau. In an interview with Indoor Asian gaming this week he highlighted Genting’s success in Singapore and elsewhere as an example of what could happen.

Genting has been the underdog on several occasions – Resorts World Sentosa in Singapore and Yokohama, Japan, are two prime examples. Therefore, the Maybank analyst warns operators to “underestimate”. [Genting] at own risk.”