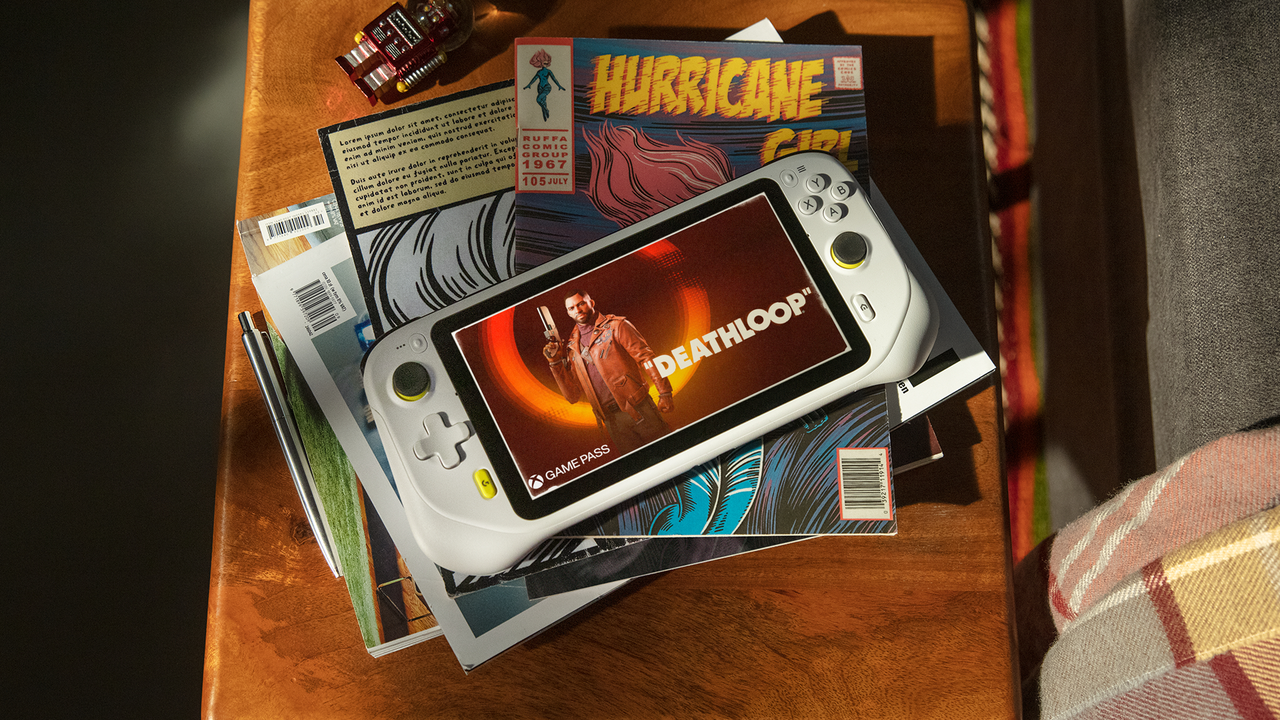 The Logitech G Cloud Gaming Handheld has a 7-inch IPS multi-touch screen with a 60Hz refresh rate and a resolution of 1920 x 1080. Just as the leaked images suggested, the front of the device has two thumbsticks, a D-Pad and a button layout consisting of A. B, X and Y.

The back of the device showcases a USB-C port along with a 3.5mm headphone jack, but the handheld also supports Bluetooth.

The Logitech G Cloud Gaming handheld uses the Android 11 operating system and comes with Google Play Store pre-installed on the device. Additional specs include a Qualcomm Snapdragon 720G processor, a 6000mAh battery, and a microSD card slot that you can use to expand the device’s storage.

While the handheld is being marketed as the first dedicated Cloud Gaming Handheld that can play Xbox Cloud Gaming and GeForce Now, Logitech has confirmed that you can download additional apps from the Google Play Store, such as remote play apps and video streaming apps.

But if you’re buying this as a device dedicated to playing Cloud Gaming services, there’s plenty to choose from beyond just Xbox Cloud Gaming and GeForce Now. Of course, Xbox Cloud Gaming is one of the more popular cloud gaming services right now with access to titles like Halo: Infinite, Forza Horizon 5, and Deathloop, which recently arrived on Xbox Series X/S after being a PS5 exclusive for a year. .

Logitech says the device will ship in North America next month. It costs $349 but is currently available on Amazon for $299.99.