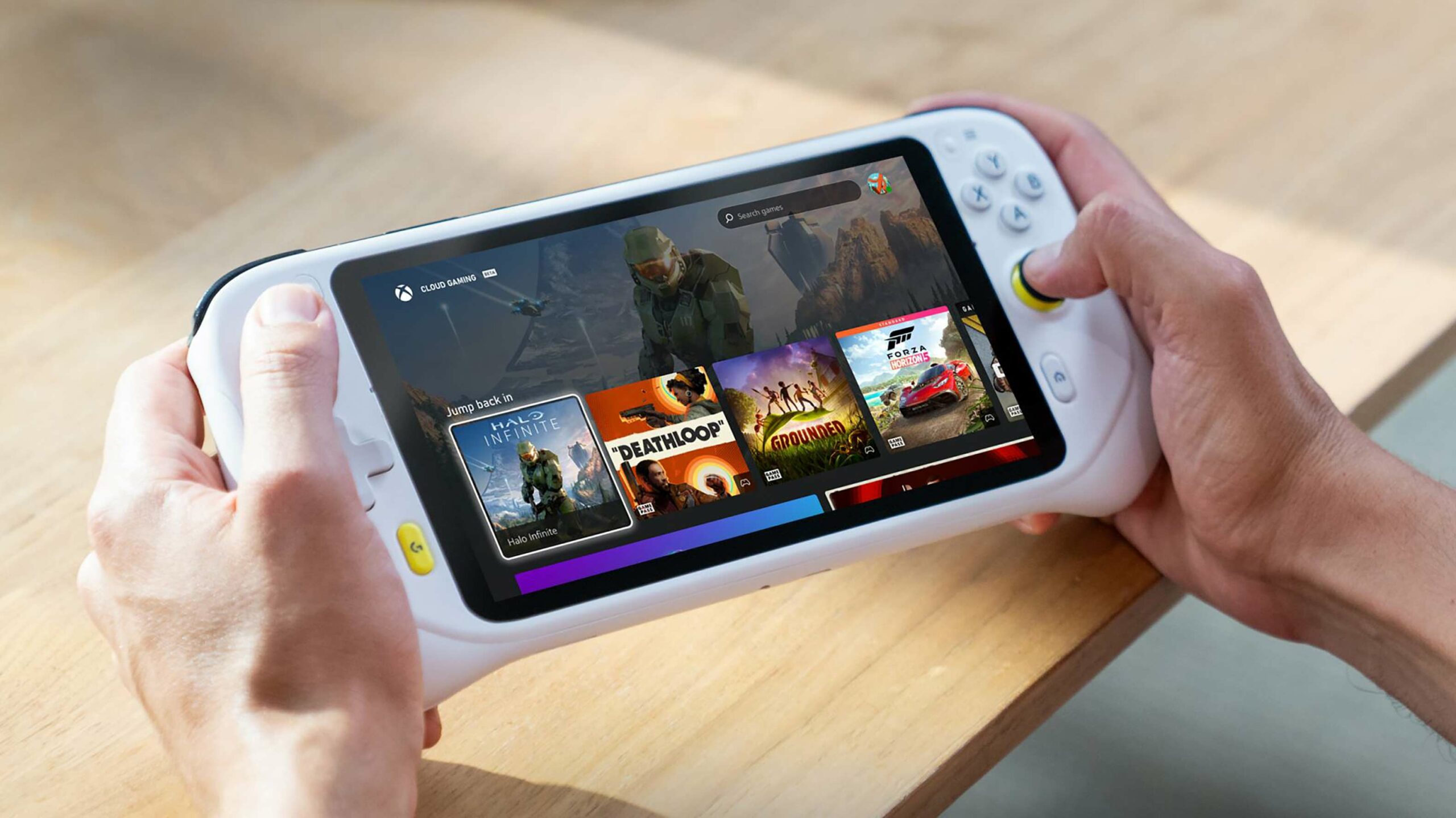 As the name suggests, the device uses cloud streaming technology to bring high-quality gaming experiences to a portable system. The G Cloud has an HD 7-inch touchscreen display that supports streams up to 1080p/60fps, as well as haptics, gyroscope and reassignable controls. Logitech also claims that the G Cloud has a battery life of 12 hours.

At launch, Xbox Cloud Gaming (part of Xbox Game Pass) and Nvidia’s GeForce Now will be supported. In terms of operating system, the device runs Android 11 with the Google Play Store pre-installed, so you can download additional apps.

That said, the G Cloud is quite pricey. In Canada, it costs $400, which is $20 more than the base Nintendo Switch and $100 shy of the base Steam Deck. Furthermore, part of the appeal of streaming is to be able to play high-end games on less powerful devices. Since services like Xbox Cloud Gaming and GeForce Now are already available on mobile, it might be hard to pay $400 for a dedicated device for them.

If you’re interested, you can pre-order the G Cloud from retailers like Amazon Canada and Best Buy Canada. The handheld will launch on October 18.