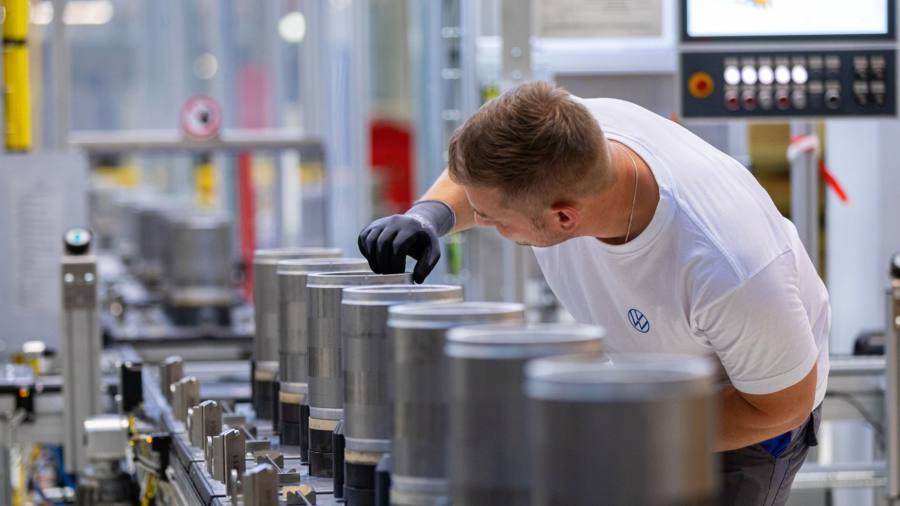 More than 100 people were outside the building to live stream the event, despite the British Consulate not holding any public events before the funeral.

At one point, a number of those in attendance sang the de facto anthem of the 2019 pro-democracy protests, “Glory to Hong Kong,” some phrases of which are now considered a possible violation of the sweeping national security law imposed by Beijing.

They also chanted “Hong Kongers, add oil”, one of the popular protest slogans during the 2019 demonstrations. Police took a man who played a harmonica version of “Glory to Hong Kong” but there was no confirmation that he had been arrested.

Such public displays of protest songs and slogans are rarely seen in the city after many were arrested for violations under the security law introduced in the wake of the protests.

Also on Monday, police filed charges against the head of the Hong Kong Journalists Association, just days before his planned trip to the UK for a journalism scholarship.

Ronson Chan, a deputy executive editor at the online media outlet Channel C HK, was arrested nearly two weeks ago while covering a news event. The journalists’ association has been labeled ‘anti-China’ by pro-Beijing figures.